Residents of Tindonmolgo, a suburb of Bolgatanga in the Upper East Region, are appealing to the Regional Minister, Rockson Bukari and the Regional Police Command, to clamp down on illegal miners in the region. 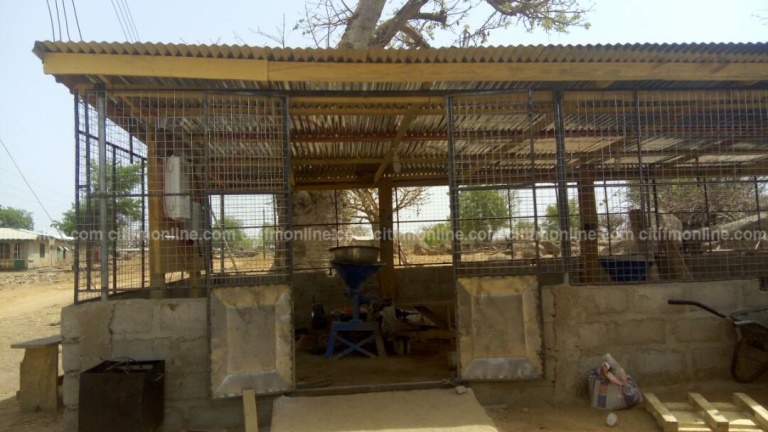 According to the concerned residents, the emerging illegal mining in the community has led to pupils and students dropping out of school. 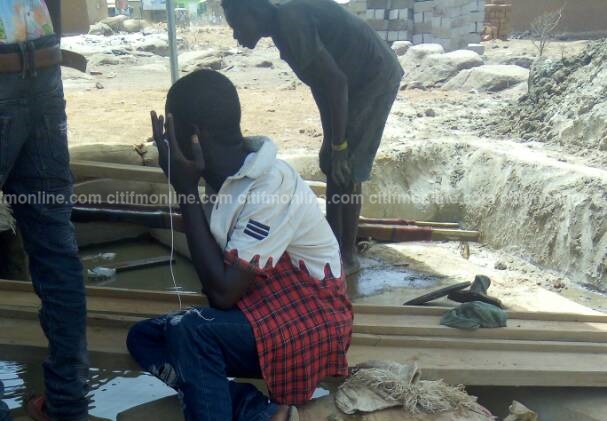 Speaking at a press conference in Tindonmolgo, spokesperson for the group, Akolgo Ayintogra, said the move has become necessary because several efforts by the youth to stop galamsey activities in the area have proved futile. 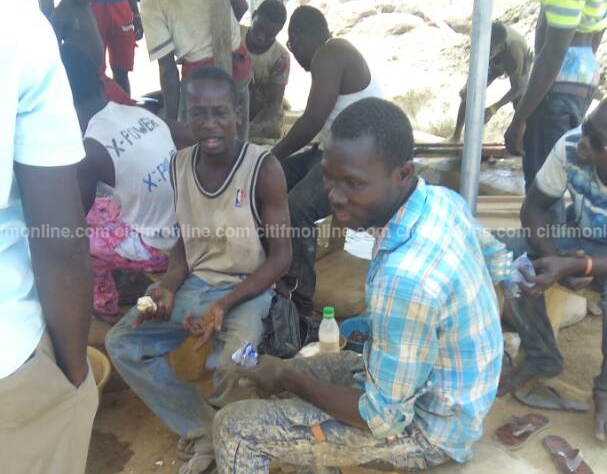 “The owner of the illegal mining grinding mill DOGGY and Brothers City, engages children of school going-age in either extracting of gold from grind stones or fetching pebbles into the grinding mill. Our health is at risk due to continuous grinding of the stones, emitting copious dust particles into the atmosphere reducing the quality of air the populace breathe in causing respiratory sicknesses like asthma among others. The situation has also led to increasing social vices such as robbery stealing, rape, teenage pregnancies among others. We now live in fear as there is no day that passes by without a report on these social vices.” 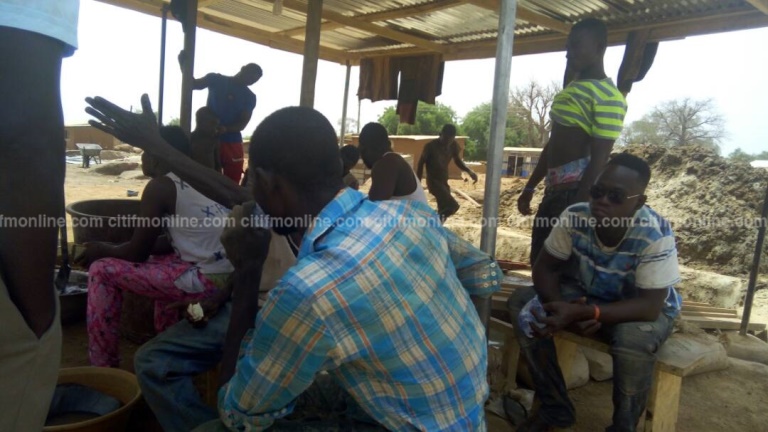 Mr. Ayintogra further urged all stakeholders concerned to ban galamsey activities in the community and the region as a whole. 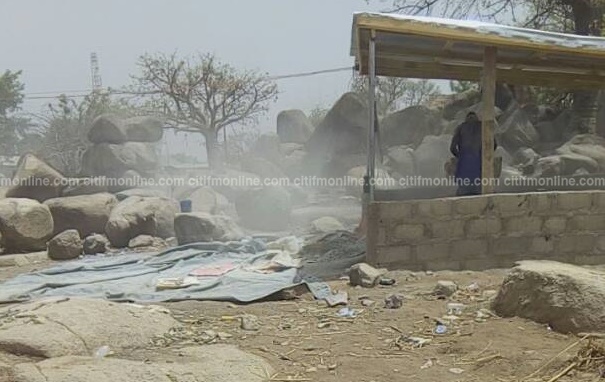 Meanwhile, the Upper East Regional Police Command is yet to start arresting illegal miners dotted across the region.

Currently, illegal mining is rife in the Talensi, Nabdam, Fumbisi, Bolga-Sirigu, and the Zebilla areas of the Upper East Region. 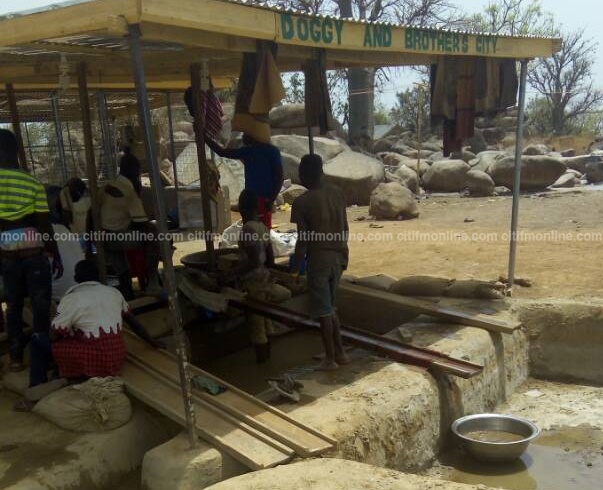 Although galamsey in the region is not impacting negatively on river bodies, according to the Ghana Water Company Limited and the Community Water and Sanitation Management, its dire impact on the environment cannot be underestimated. 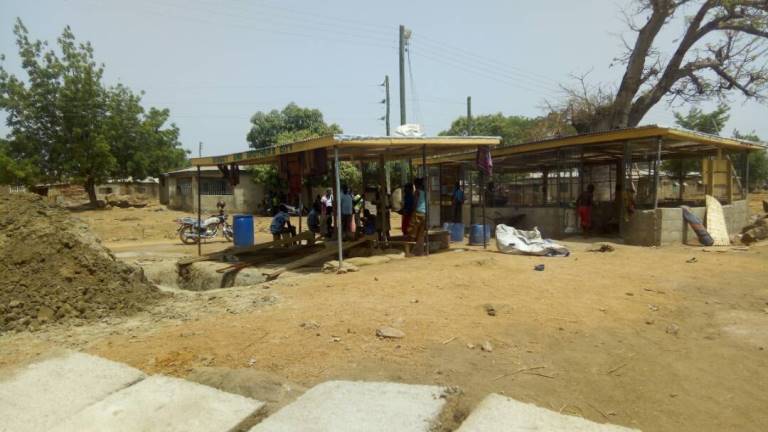 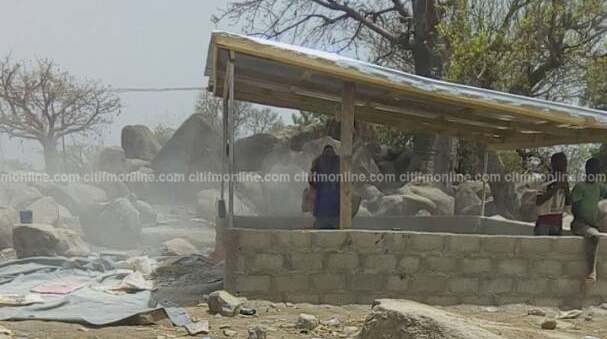