Citi FM has once again hit the streets today [Tuesday] after launching the #StopGalamseyNow campaign on Monday to raise awareness about the menace of illegal mining.

Citi FM staff will again be distributing leaflets at vantage points in Accra and the campaign will also move to Takoradi in the Western Region, which is one of the worst hit by the dire consequences of galamsey. 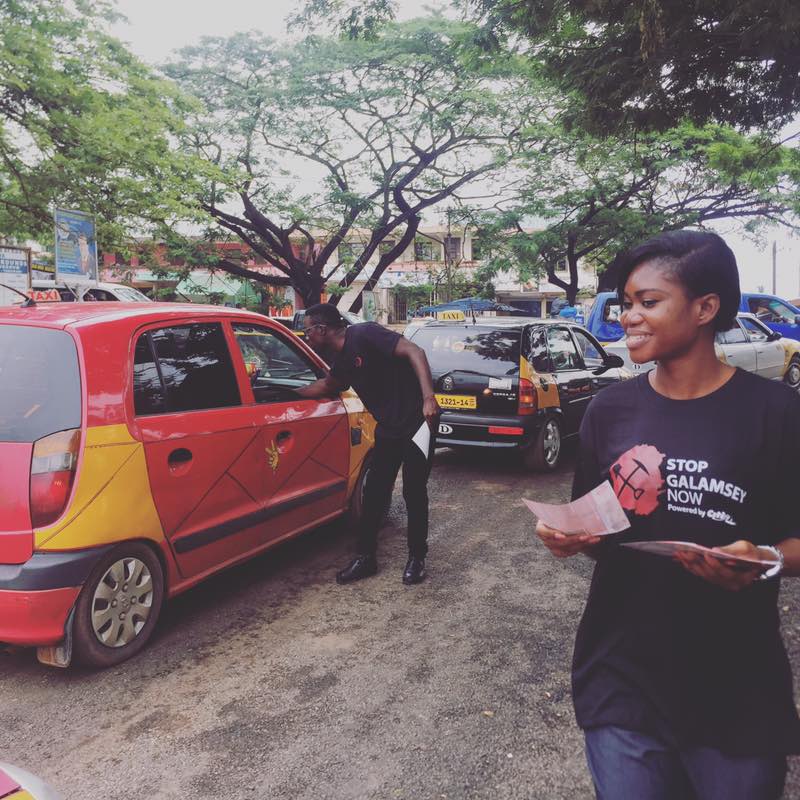 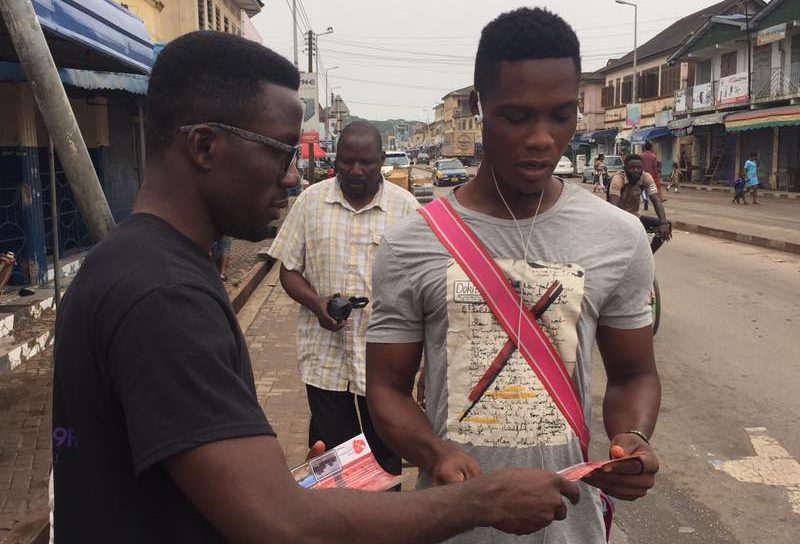 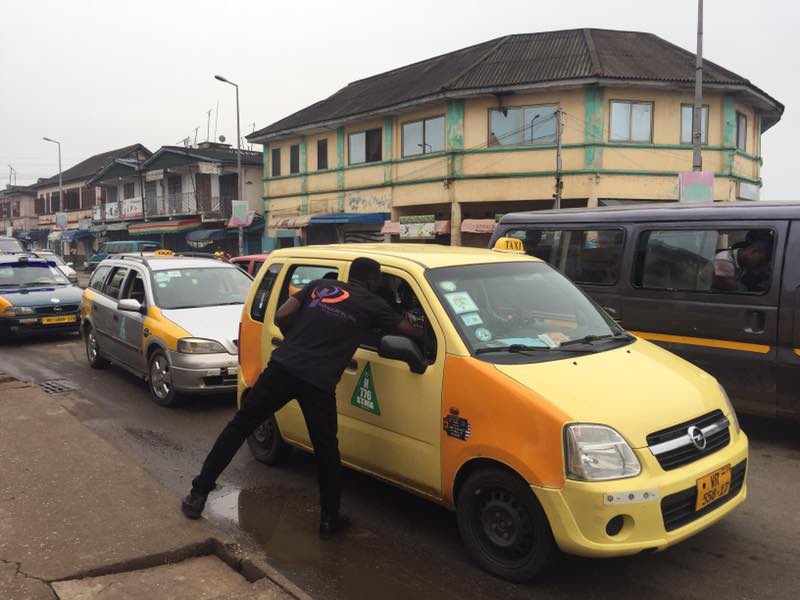 The launch of the campaign was well received by Ghanaians with Organisations such as the International Central Gospel Church (ICGC) and the Centre for Democratic Development (CDD-Ghana) throwing its support behind Citi FMs campaign to compel government to take definitive action to end illegal mining activities. 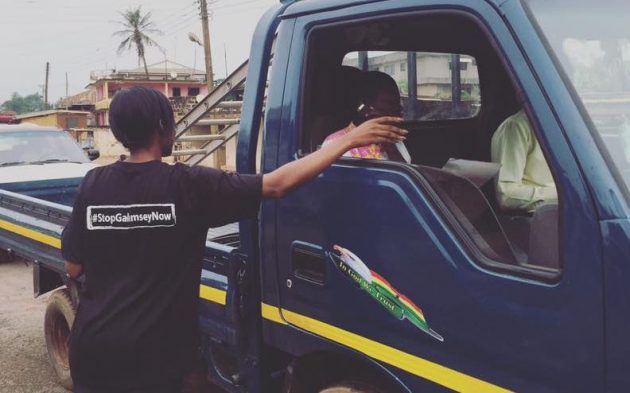 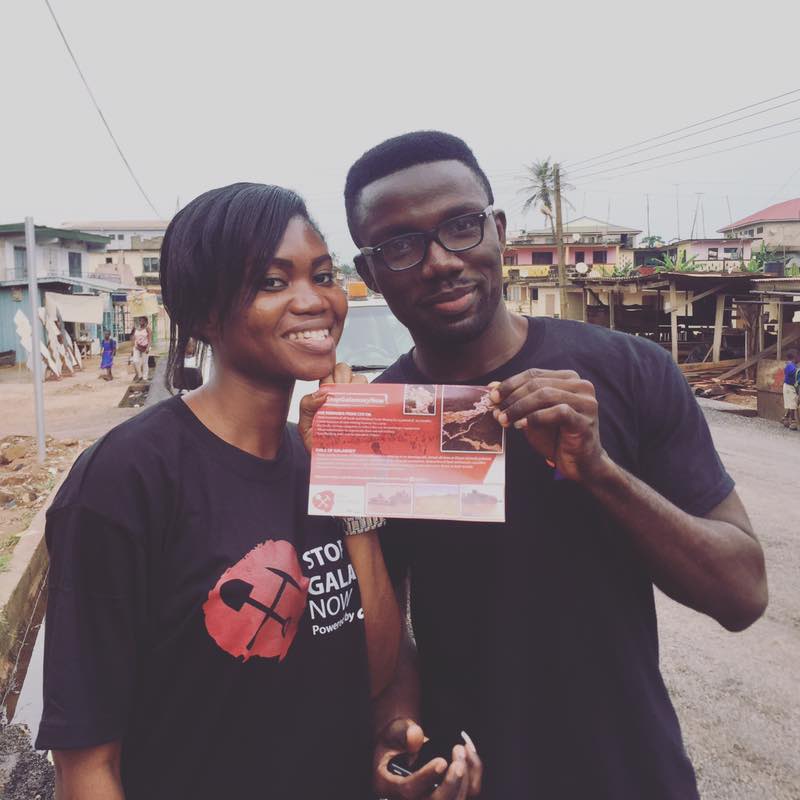 Citi FM wants citizens to join the galamsey fight “because it is a national cancer, it is devastating our water bodies, it is poisoning our future and we can’t afford to just sit by and watch it,” the station’s Director of News Programming, Benard Avle said.

“Essentially, we are saying that galamsey must get to the point where the public conscience must be pricked and people must get involved. We have done a lot of stuff on air, but we want people to see galamsey for itself as they drive through traffic.”