Promasidor donates $50,000 worth of items to Island communities in Ada

Five Island communities and schools in Ada in the greater Accra region have benefited from assorted items worth 50 thousand dollars from Promasidor Ghana Limited, manufacturers of cowbell products.

The donation forms part of the company’s corporate social responsibilities.

Presenting the items, the Managing Director of Promasidor, Dirk Laeremans, the company for the past fourteen years has been supporting the Island communities with assorted items since they are highly deprived. 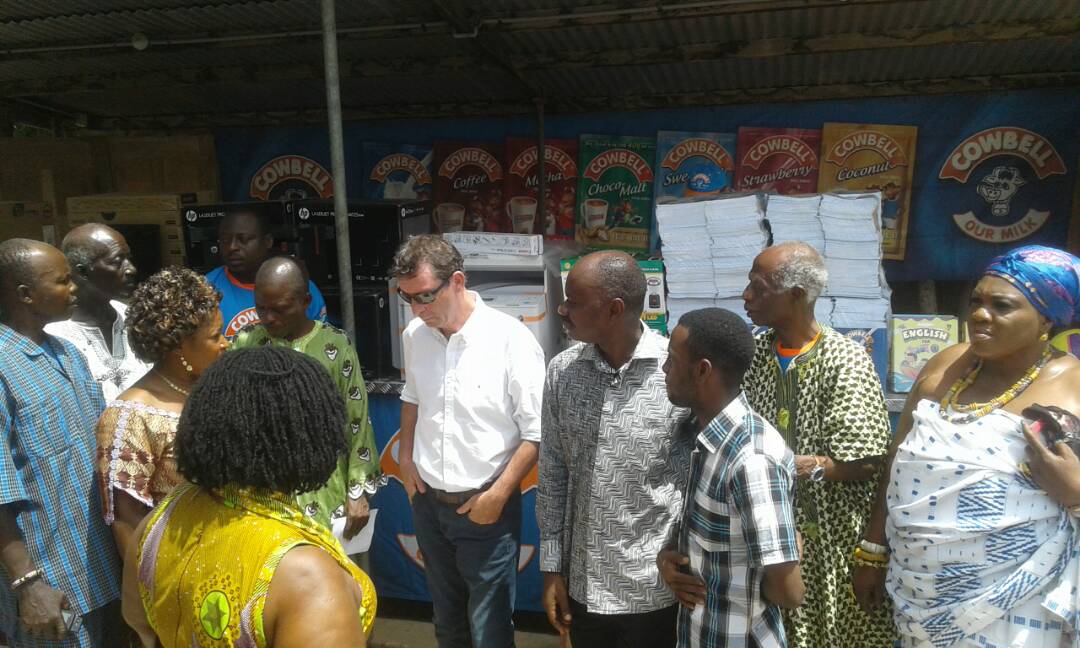 Mr Laeremans who has also been installed as a sub-chief of the Kudzragbe Clan of Ada noted that the company over the years decided to provide the people of Ada with the right tools and materials to ensure every single school going child gets the right type of education before attaining the age of 18.

He said the over two thousand people living on the five main Islands are deprived and lack many basic amenities hence their support. 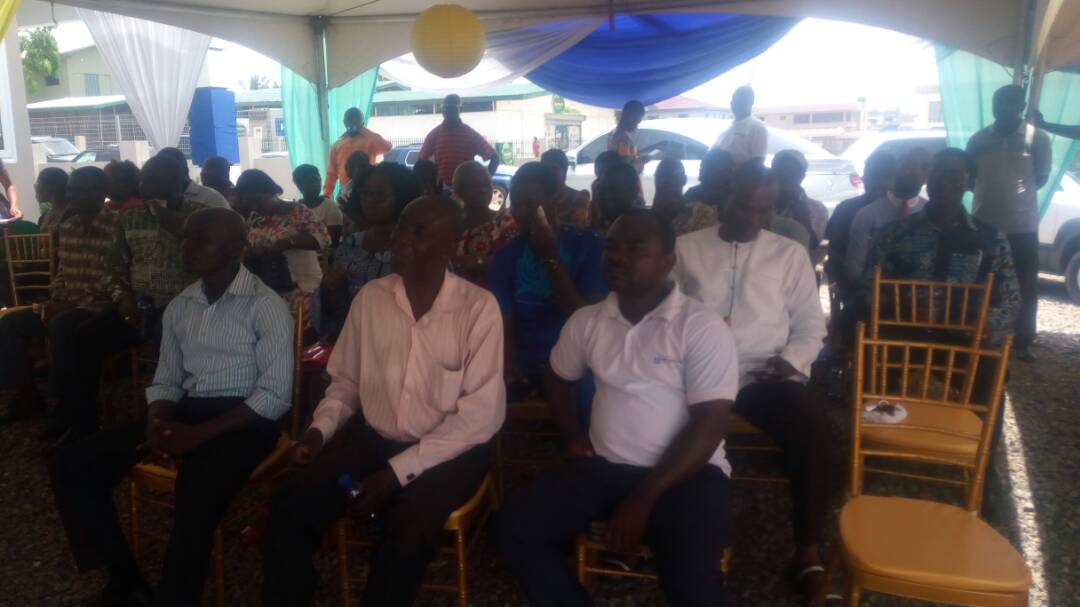 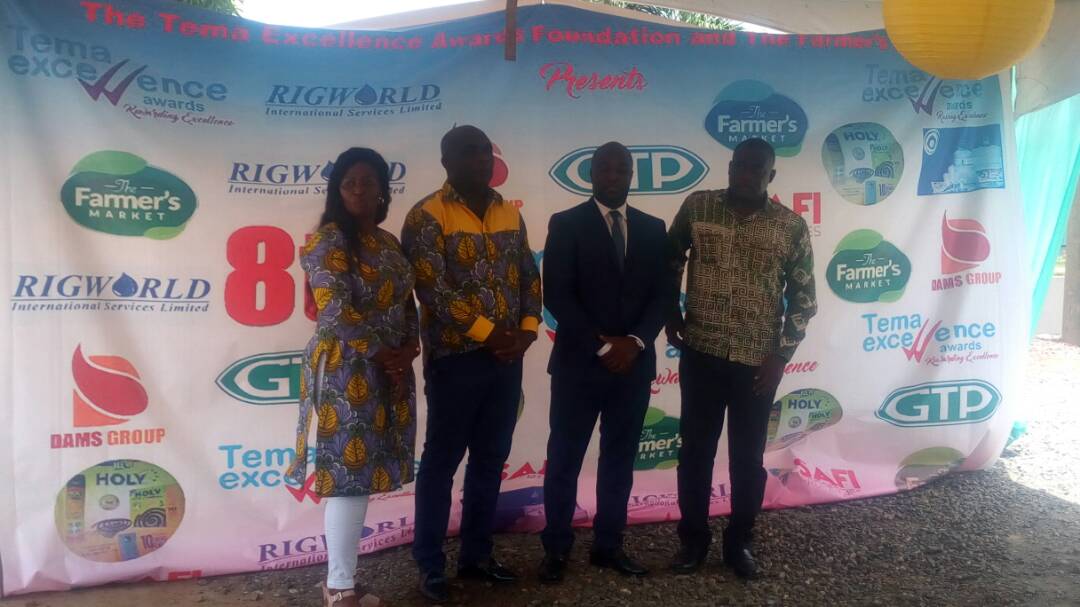 Mr Laeremans said “the company over the years after assessing the needs of the people of Tuanikope, Azizakope, Pediatorkorpe, Atortorkope and Aflive all Island communities in Ada chose to assist deprived communities across the country with their needs as part of our Corporate Social Responsibility” 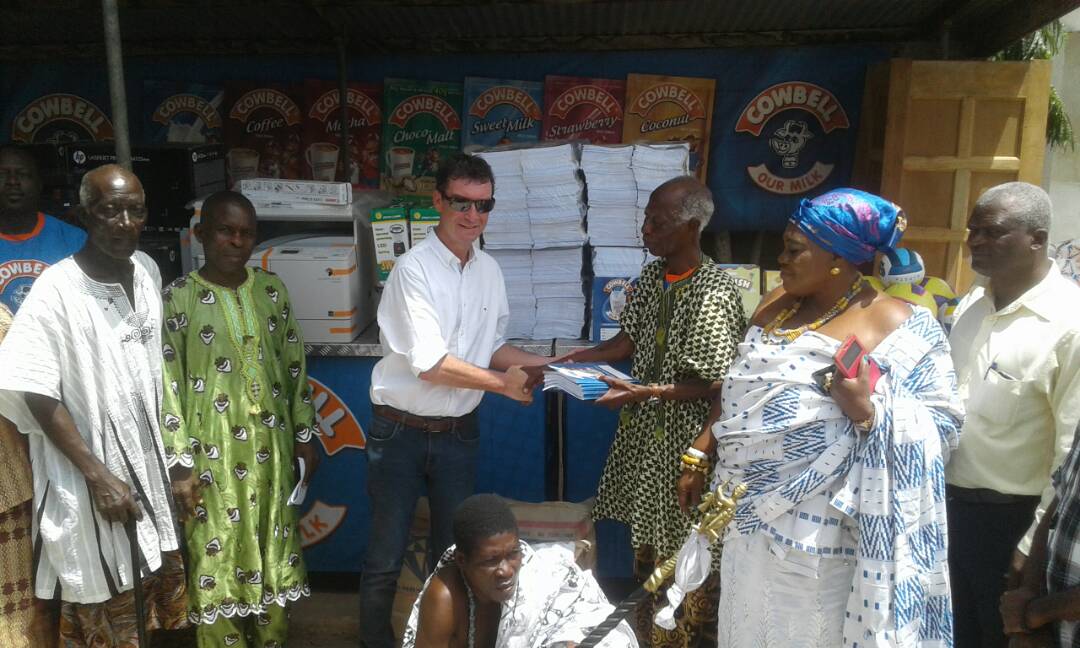 The Elder of the Kudzragbe Clan in Ada, Asafoatse Nene Tsatsu Pediator who was full of appreciation said the five Islands lack a lot of basic amenities and called on other organizations to come to their aid.

He said “Promasidor Ghana Limited consistently has donated to us series of items for the past 14 years which has helped shape the lives of our children and people living on the Islands.”

BoG to come out with report on banks recapitalization- Dr. Addison