About 20 heavy built men believed to be members of the New Patriotic Party’s (NPP) Invincible Forces, have reportedly besieged the offices of the Eastern Regional National Health Insurance Scheme, and forcibly locked the office of the Regional Manager.

They claim they cannot work with the Regional Manger, whom they allege is an outsider and not part of the NPP.

Confirming the incident to Citi News, the Eastern Regional Police Public Relations Officer, ASP Ebenezer Tetteh, said the Invincible Forces who besieged the office at 8:20 am, also demanded for some documents from staff of the scheme.

[contextly_sidebar id=”GLnNxGuFdeXqT0XASfF35xWtxHUH3Sjb”]“They came in, entered the office of the new scheme manager for the region, who has been appointed, and took the keys to the office and locked up the offices.”

This act comes less than a week after another vigilante group in the Ashanti Region, Delta Forces, attacked the Regional Security Coordinator, George Adjei.

The key suspect in that assault, Kwadwo Bamba, who is believed to be the organizer, allegedly stormed the premises of the Ashanti Regional Coordinating Council with some thugs, demanding the removal of Mr. Adjei.

Aside this development, there have been several attacks believed to  have been orchestrated by groups and persons affiliated to the  NPP.

The most recent ones involved the former National Democratic Congress (NDC) Member of Parliament for Gomoa Central, Rachel Appoh, and one ASP Nanka-Bruce, who served at the Flagstaff House under the NDC administration. 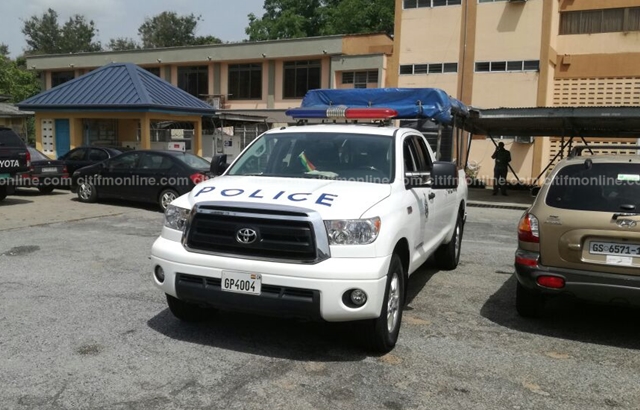 Various groups and individuals have expressed concern about this recurring problem, and have asked government to crack the whip.

The Convention People’s Party (CPP) is one of such groups which has called on government to take action.

Prof Edmund Delle, Chairman of the CPP, who made the appeal on behalf of the party, expressed outrage with the attitude of the pro-NPP groups, saying “they are a time-bomb, we must detonate them immediately.”