NGO breaks ground for construction of E-Library in Adaklu

Adanu, a Ghanaian-led non-profit organization committed to improving quality education in rural Ghana, has broken grounds for the construction of a commemorative E-Library in Adaklu Kpogadzi Basic Schools.

The project, according to Richard Yinkah, Founder and Executive Director of Adanu, is to mark the organisation’s 15 years of existence.

The project, which would be ready for use in the next academic year according to the Founder, would comprise of a collection of digital learning and teaching materials stored on electronic readers. It would also be stocked with hard copies of books and readers for pupils and teachers to use for academic work. 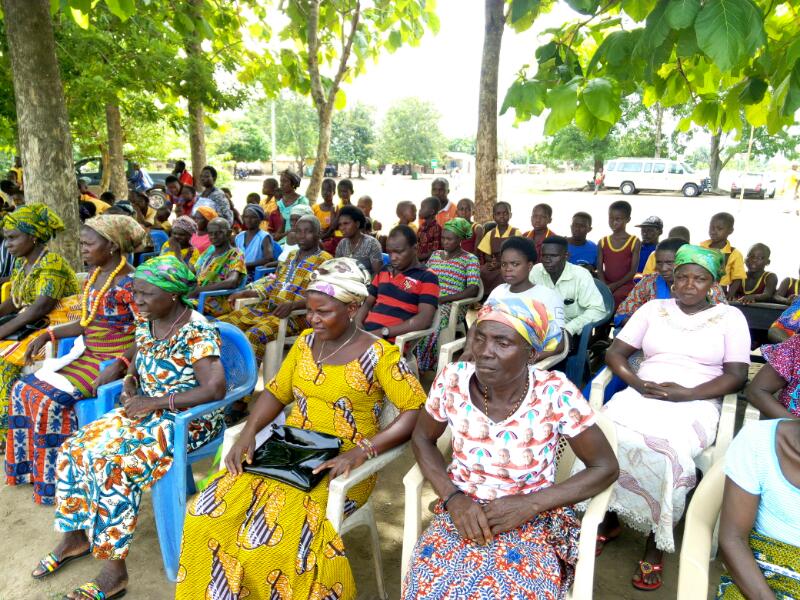 The project is estimated to cost about $45.000, and would be executed through local funding. Unlike their previous projects which were mostly funded through foreign aid, the organisation hinted that, the fund for the library project would be locally generated.

The decision according to Richard Yinkah, is to inculcate the spirit of giving back to society among Ghanaians as seen in foreign nations. 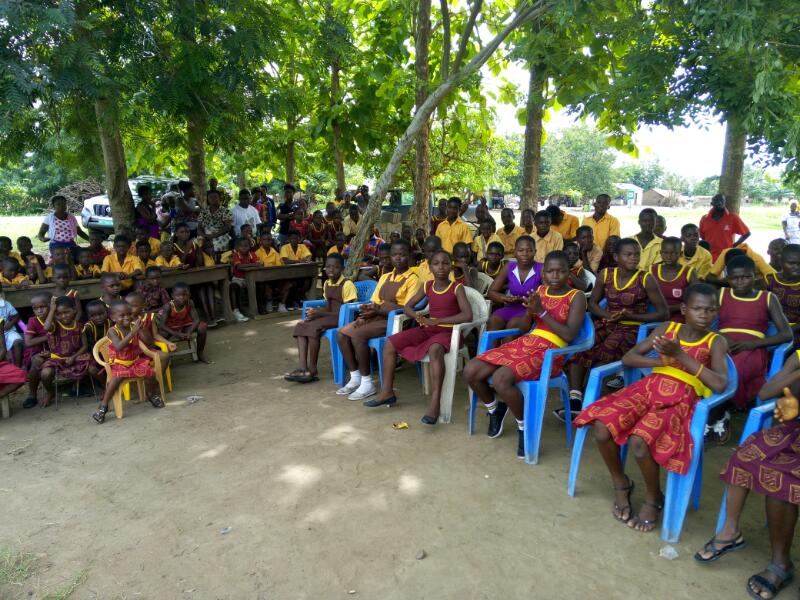 He told Citi News that, some contributions would be taken from the beneficiary community and other benevolent organisations and individuals within Ghana. The organisation was stunned by the gesture from pupils of class six who contributed a bag of cement towards the project.

“What we plan doing is that, after the building is completed, a plaque would be erected on the building to display names of all donors as a way of appreciating their contributions and to keep memories. We are calling on all and sundry to support this initiative to improve learning in our schools” he stated.

Adanu over the 15 years of its operations, has built classroom blocks for pupils in under served communities in Ghana, and supported community members by providing jobs for the women and men. 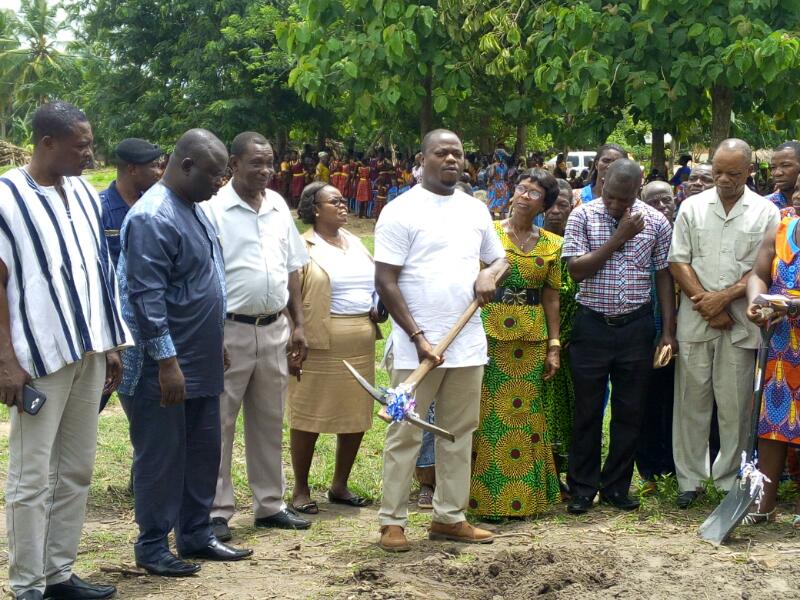 The Ghana Education District Director of Adaklu, Miss Cynthia Gbadago, commended the NGO for their support, and described the project as an eye opener which would be useful to schools in the districts.

The Deputy Volta Regional Minister, Maxwell Blagodzi, who was present at the ceremony, pledged government’s support for the project, and encouraged the organizations to extend its support to the northern part of the Volta Region.