A ministerial task-force has toured some illegal mining sites in the Eastern Region, as government’s three-weeks ultimatum to the miners to stop the illegality ends today, Wednesday, April 19, 2017. 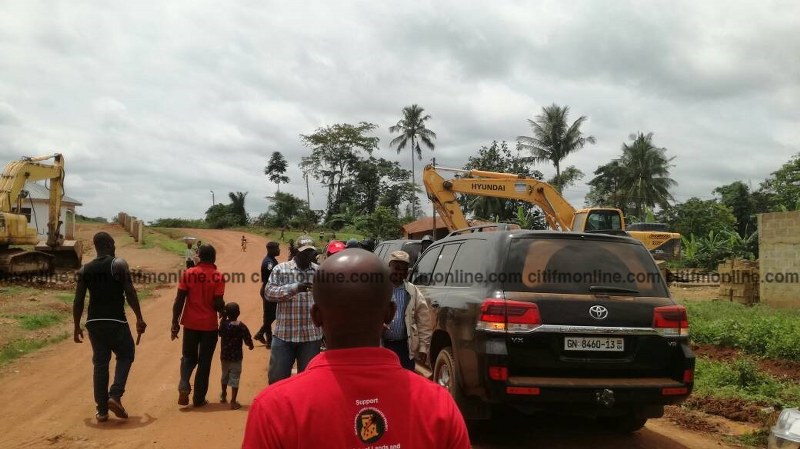 The task-force, led by the Minister of Lands and Natural Resources, John Peter Amewu, also includes officials from the Minerals Commission, security officers and other stakeholders.

They have visited about six mining sites so far. 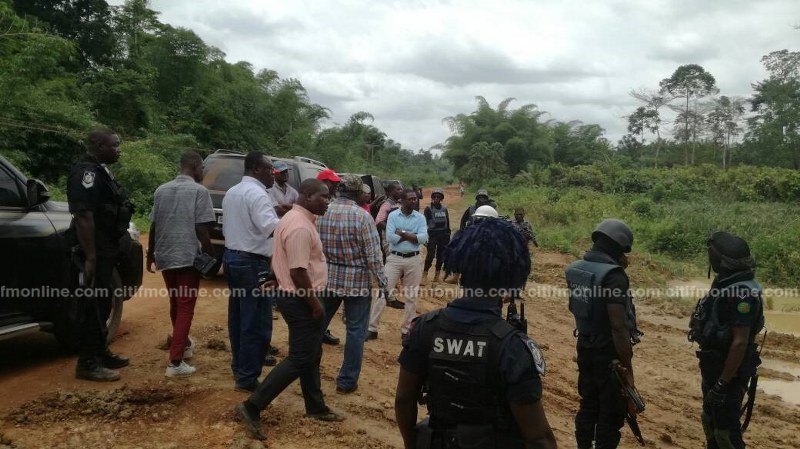 Mr Amewu issued the 21-day ultimatum at the peak of a campaign led by Citi FM and civil society organisations, to have illegal mining activities halted immediately. 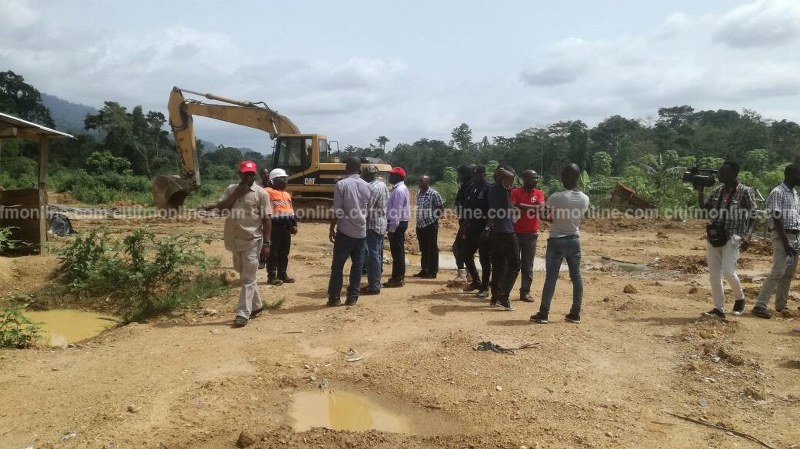 Speaking to Citi News, the Deputy Lands Minister, Benito Owusu Bio, said majority of illegal miners have heeded to the call to stop their illegal activities.

In explaining the rationale for the visit, Mr. Bio said “we are here to verify the information that we have already heard regarding the fact that some of the illegal miners have stopped their operations and have moved from the sites with their heavy equipment.”

He said on their way to the region, they saw a number of the earth-moving equipment on low bed trucks heading towards Accra.

“Since morning, I’ve seen about 30 excavators and there are some too which have been parked offsite, and the indication is that they are waiting for their low bed trucks to move them. We stopped a couple of them, we spoke to them, and they said it’s the owners of the equipment who are recalling their equipment as quickly as possible. In some instances, the owners of these equipment are not miners per se. some of them are investors who have seen an opportunity and they have also invested in it. They were doing this voluntarily. We’ve spoken to some of the people in the villages and they’ve told us that ever since this ultimatum came, some of them have stopped and have pulled their machines,” the Deputy Minister added. 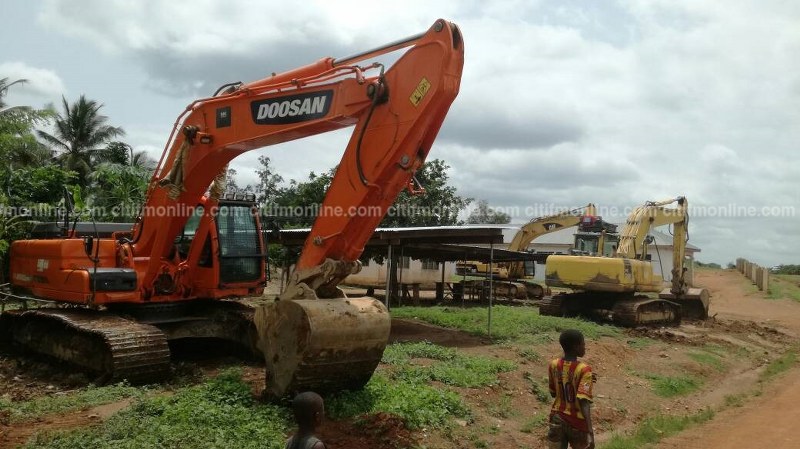 About 544 excavators have been moved out of their hideouts at separate illegal mining sites, following the expiration of the ultimatum.

According to the Chief Executive Officer of the Minerals Commission, Dr. Tony Aubynn, the excavators have been packed in the homes of their owners, and on the streets in some areas of the country including Dunkwa and Obuasi. 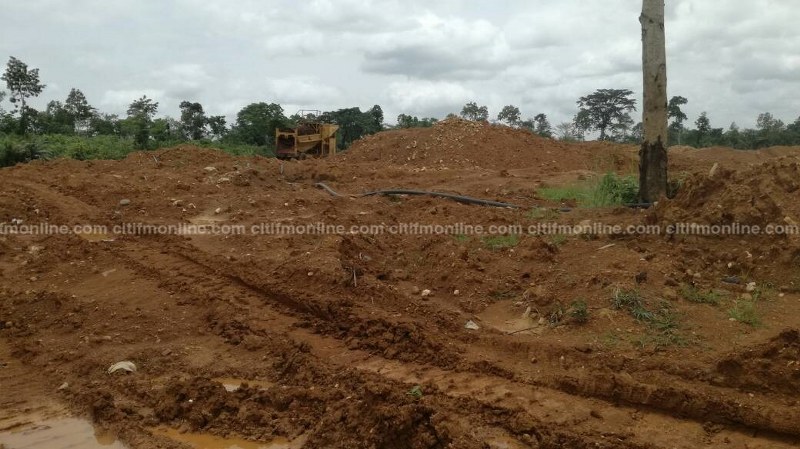 He also said the recalcitrant illegal miners who ignore the ultimatum will have themselves to blame. 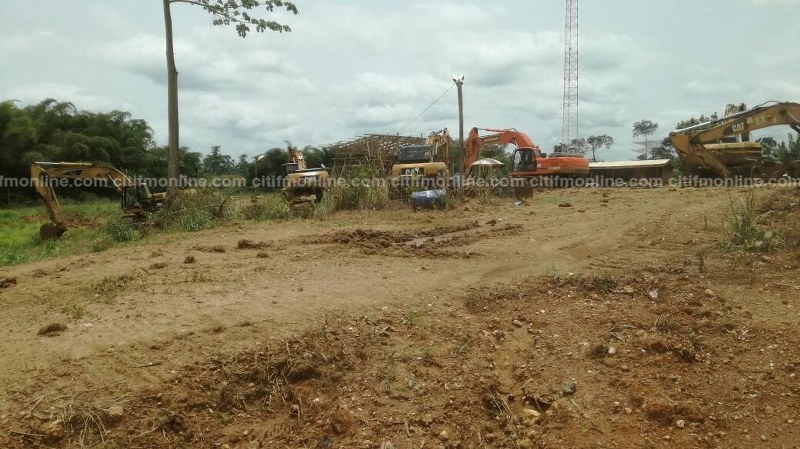 “From our checks, 544 excavators have moved voluntarily away from wherever they were, and we think that they were being used for illegal mining. That is our suspicion. But now, they have moved from wherever nook and cranny they were onto the road side, some have packed them in their homes. So it is not for us to arrest them for now, because the machines have been brought from the operations, they are not doing anything. If they will be packed there and not do illegal mining, nobody will do anything to them. If you go to Obuasi, Dunkwa, you will see a lot of them packed by the streets. So it’s about all of a sudden moving from hideouts to places where they are not doing anything,” he added. 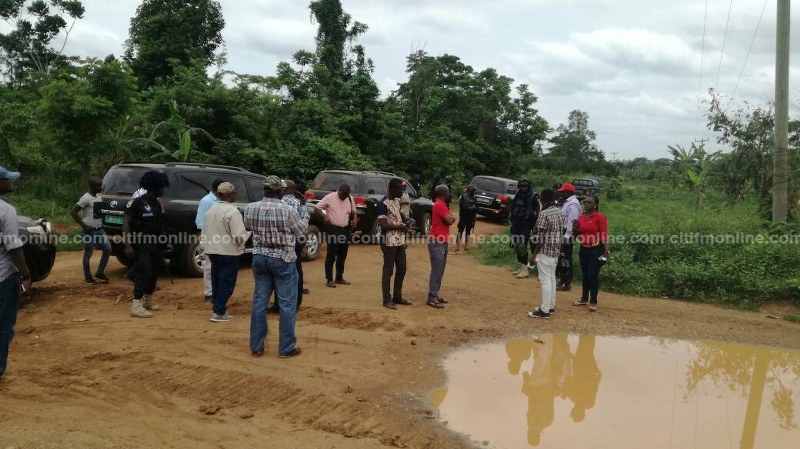