A man believed to be in his early 50s has been remanded into prison custody for allegedly shooting a fuel pump attendant to death in Paga in the Upper East Region.

The deceased is said to have been hit by the bullet when the suspect tried to shoot another man, Abdul Razak after a quarrel over fuel purchase.

Narrating the incident to Citi News, Assistant Director of the Paga branch of Quantum Oil, Stephen Ahorsu said “On Monday about 9:30 pm, Abdul Razak had come to the fuel station to buy fuel but the suspect Mr Paredavua in few minutes rode a motorbike to the station and instructed that no fuel should be sold to Abdul Razak. So there was an exchange of words between the two over whether the fuel attendant should sell the fuel to Abdul Razak.” 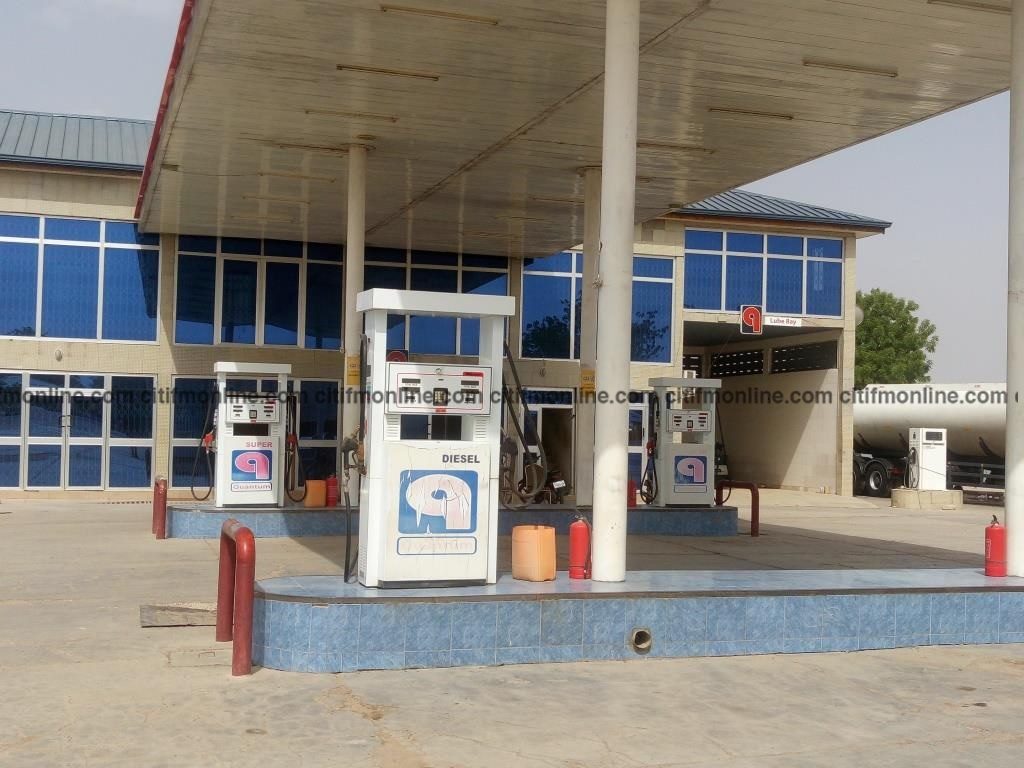 “In the process, I decided not to sell fuel to Abdul Razak and pleaded to both not to fight. But the suspect dared Abdul Razak to walk away and see if he would not be fired with a gun, so Abdul started walking to his motorbike to leave the fuel station,” he said.

He further added that the suspect, Paredavua, subsequently pulled out a pistol and shot at Abdul Razak but missed.

The deceased was rushed to the War Memorial Hospital in Navrongo for medical attention but was referred to Intensive care unit of the Bolgatanga Regional Hospital and later to the Tamale Teaching Hospital where he was pronounced dead on Wednesday morning [19th April 2019].

Meanwhile, the Upper East Regional Police Commander, DCOP Redeemer Vincent who confirmed the incident to Citi News said, the suspect was arraigned before court on Wednesday[19th April 2017] and has since been remanded to the Navrongo prison custody.