Two people are feared dead following clashes between Konkombas and Dagombas at the Agbogbloshie Yam Market in Accra.

Citi News gathered that, the clashes, which reportedly started on Monday night, escalated on Tuesday, over an allegation of a mobile phone theft by a member of one of the factions. 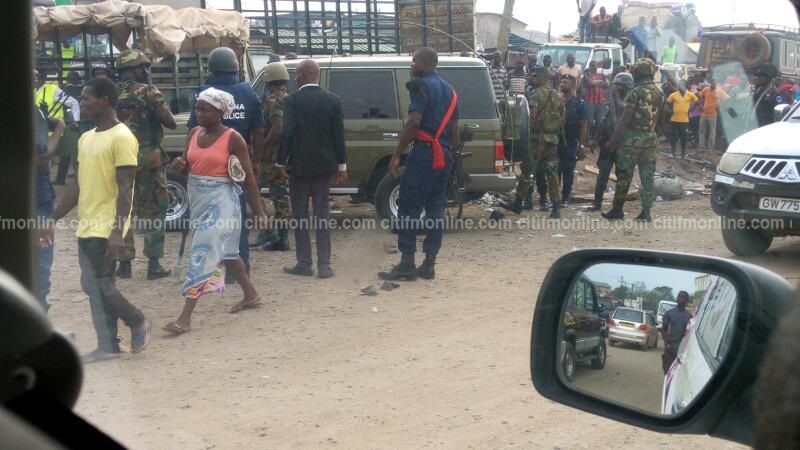 [contextly_sidebar id=”D1WEeu0Yo9ziXbPsDY0DI5V0e2o2vJEk”]The Public Relations Officer of the Greater Accra Regional Police Command, ASP Afia Tenge, said many people have been left injured following the clash, and they have been sent to the hospital for treatment.

“The police had information of an alleged theft which led to a communal clash where the police needed to respond swiftly to halt the situation, and also we had to send people who had sustained various degree of injuries to the hospital for medical assistance. We also had to call in the Formed Police Unit to also assist in the situation and also a military detachment.” 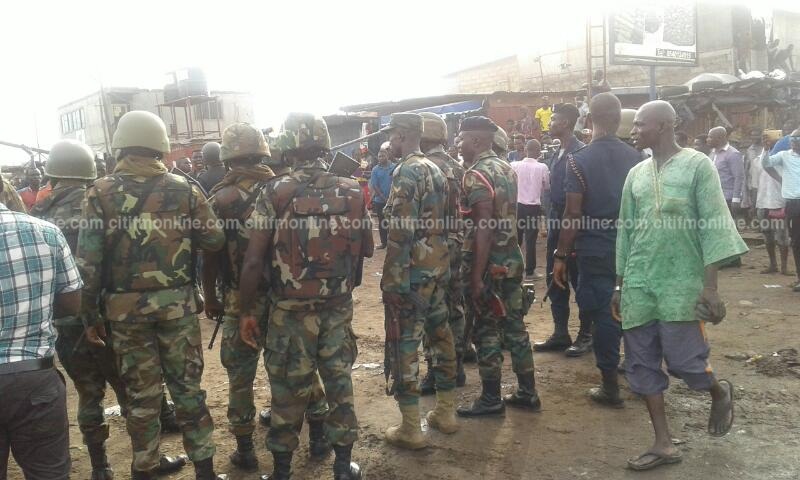 She told journalists that the Police together with a contingent from the Ghana Army have succeeded in stabilizing the situation, and have put in place measures to ensure that the situation is brought under control.

“We have been able to stabilize the situation and we are going to still give the maximum protection to the community. What we were also able to do was to prevent the clash from getting to the market area. There were some motorbikes that were burnt in the process, and also there were some 2 persons that were suspected to be dead. We hope that the kind of arrangements the police and the military have put together, we believe that we will be able to control the situation.” 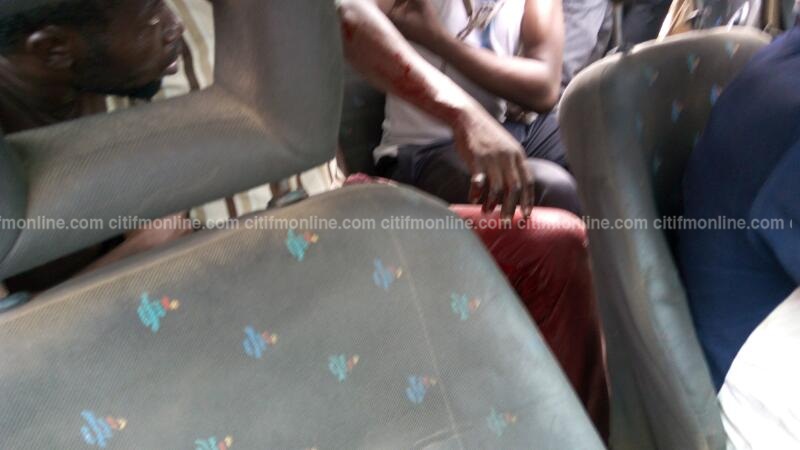 When Citi News’ Duke Mensah Opoku arrived at the scene at about 3:00pm on Tuesday, some residents and market women were seen running for their lives amidst gunshot exchanges between the two groups.

Some persons were also spotted with gunshot and machete wounds. 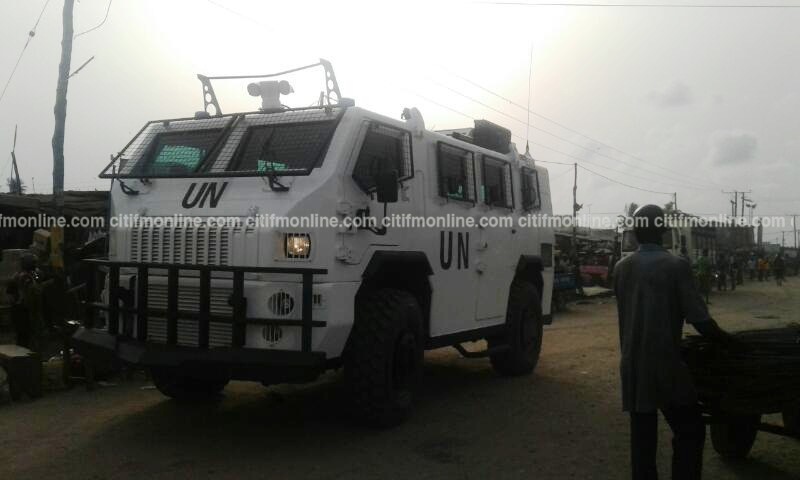 The Police reportedly used teargas to help restore order, before resorting to the use of water cannons to control the rioting groups.

Meanwhile, the Greater Accra Regional Minister, Ishmael Ashitey, has said he is awaiting advice from the Police before considering a curfew on the area.

“They [The police] would have to look at the situation and advise us on what steps we should take, and if it becomes necessary to call a curfew, we will do so… there were problems there, the police identified that something was happening, they positioned themselves to protect property and lives.” 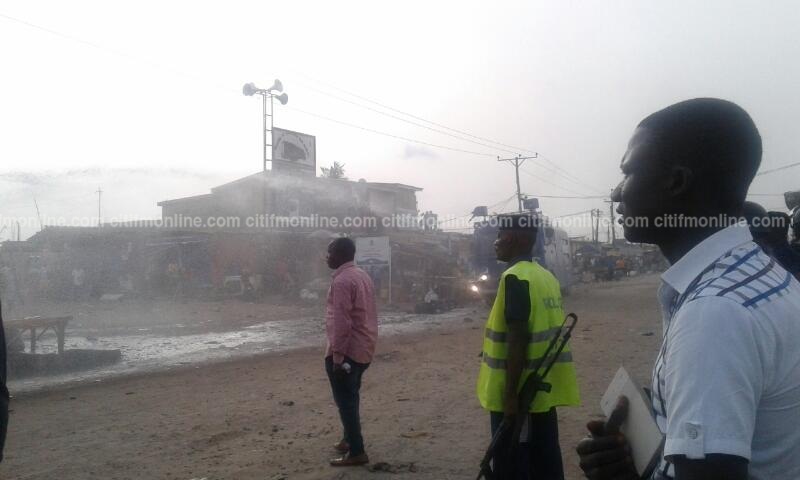 He noted that, the Regional Security Council will meet on Wednesday to receive updates on the situation and take the necessary action.

“We will see what they have done so far and see if there is any action we need to take again to bring the hostilities under control, then we will go into details to find out what actually sparked these hostilities,”  Ishmael Ashitey said.