The Minister for the Interior, Ambrose Derry, has directed the Inspector General of Police, COP David Asante Appeatu, to meet with the leaders of the Dagombas and Konkombas at Agbogbloshie in Accra on Thursday, April 13, 2017. 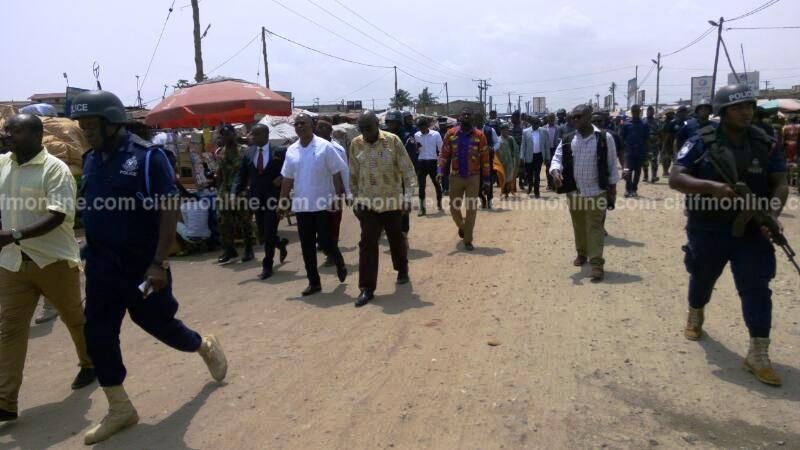 He said the meeting will afford the feuding factions the opportunity to present their grievances and resentments to the security agencies for an amicable solution to be fashioned out. 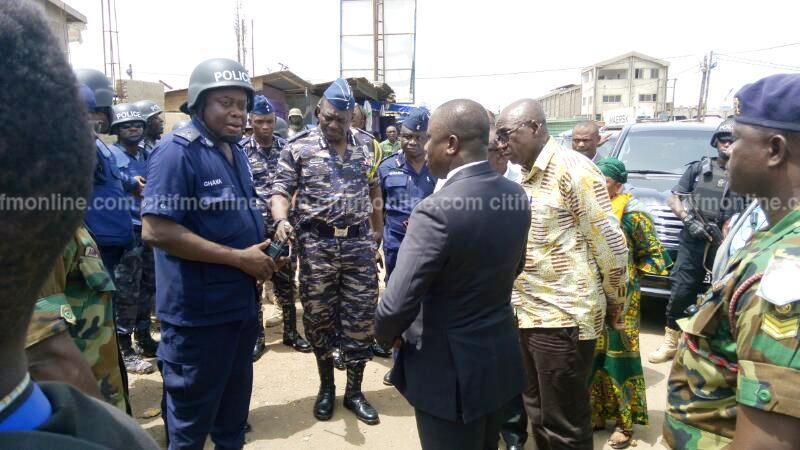 At least two people were reported dead after clashes between Konkombas and Dagombas at the Agbogbloshie Yam Market on Wednesday.

Citi News gathered that, the clashes, which reportedly started on Monday night, escalated on Tuesday, over an allegation of a mobile phone theft by a member of one of the factions. 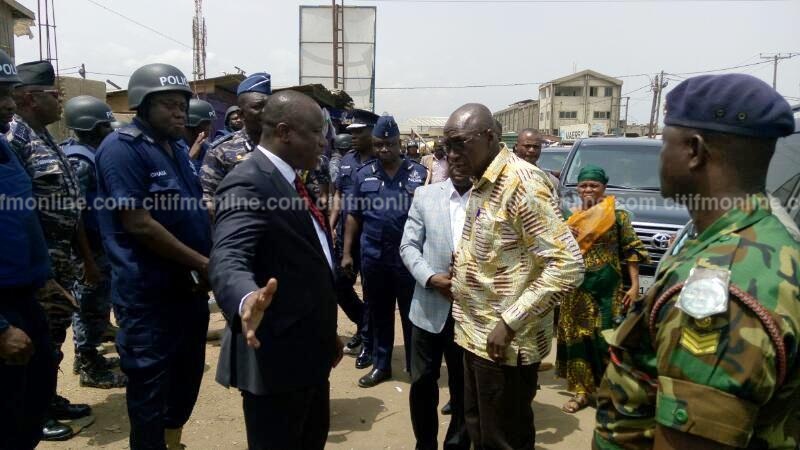 A joint police and military team that arrived at the scene, succeeded in restoring calm, but stakeholders have been meeting to device a strategy to ensure that peace is sustained in the area to avert any reprisal attack. 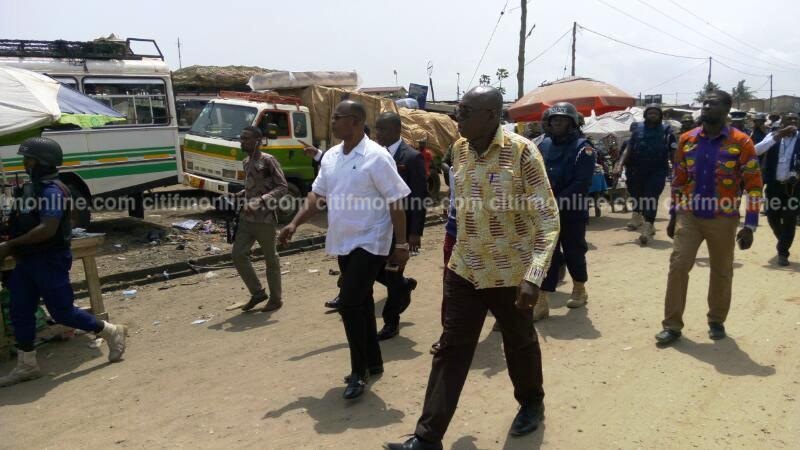 The Minister after a meeting with the two feuding factions on Wednesday at Agbogbloshie, reiterated that perpetrators of the violence will be dealt with according to law. 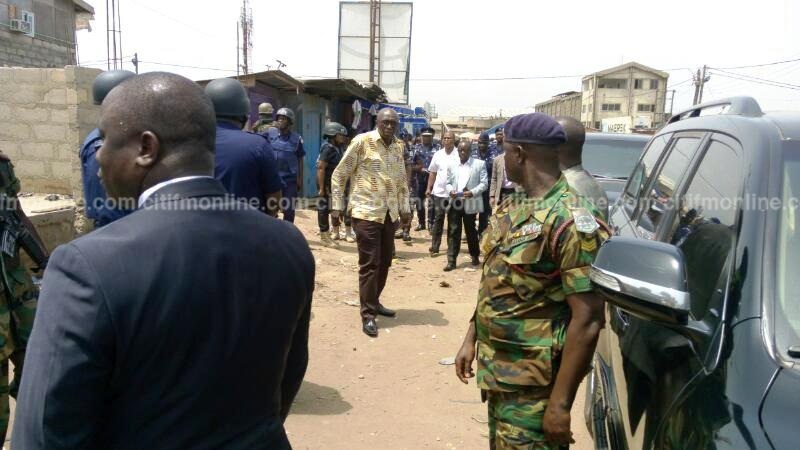 The Minister led a high-powered government delegation to Agbogbloshie to meet the groups.

Meanwhile, the factions involved in the clashes have accused each other of causing the violence, and are both calling for justice.

Renovation works on Accra Sports Stadium to start in June