The Chief Executive Officer (CEO) of Engineers and Planners, Ibrahim Mahama is owed at least over GHc 24 million by the Ministry of Roads, Transport and Highways for work done on roads in the northern Ghana.

This is according to the Member of Parliament for Ningo Prampram, Sam George, who confirmed that Mr. Mahama had indeed been ordered to pay about GHC12 million to the Ghana Revenue Authority [GRA] by the Economic and Organised Crime Office (EOCO).

[contextly_sidebar id=”wvm0T7FBZK3JohnDNA8FU9IuPv6lpdWW”]Mr. George explained that the amount was for duties on equipment brought into the country to execute the road project.

But Mr. Mahama, the brother of former President John Mahama, maintains that he only owes GHc 2 million, according to the Ningo Prampram MP, who spoke on Eyewitness News.

Mr. Mahama was contracted under the John Mahama government to execute various projects, including the clearing of a field to house the AMERI power plant and his alleged involvement in some cocoa road projects.

Mr. George explained that “There is an arrangement with GRA. He [Ibrahim Mahama] brought in equipment for government work and after the import duty, an arrangement was made that the duties will be deducted from payment made for the job for which they were brought in for.”

“Government is owing more than twice what it is asking him to pay as complete sums, including interests,” he added.

“The government is owing the business man for work he has used the very equipment that has attracted the very liability he has to government. How do you expect him to pay if you are owing him? So government should do the honourable thing and pay him and the actually deduct whatever they think is due them from the source.” 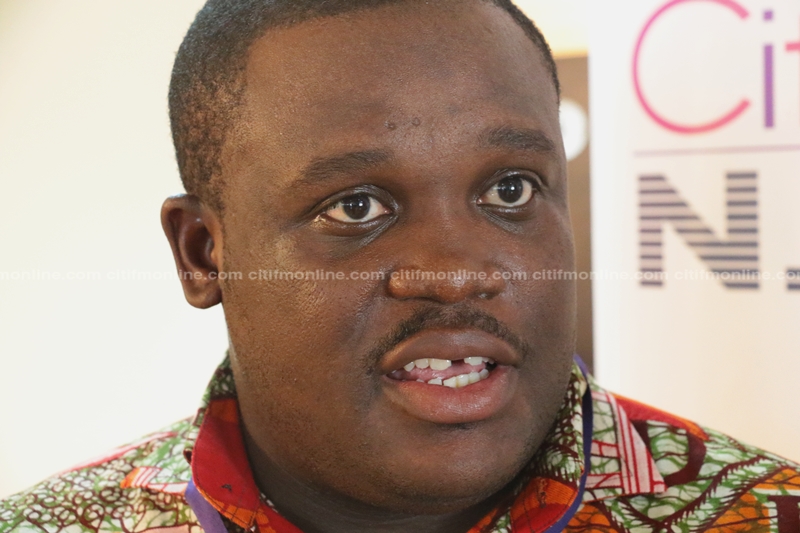 Mr. George noted that the arrangement was that, when Mr. Mahama gets paid, the deductions will be made “because there was a time table that was agreed between him and the GRA for retiring this liability.”

EOCO on a fishing expedition

Despite suggestions that EOCO may have been intensely interrogating Mr. Mahama, Mr. George described the meetings with EOCO as “largely cordial.”

But EOCO may not totally be on top of issues as, in his view, “you can clearly tell that EOCO is on a fishing expedition. They are trying to find out a lot that the don’t know about.”

“That is strange because as an investigative body, you would have expected that they have their facts and on the basis of their findings they will then be asking questions, but that is not what we are seeing. Very amorphous questions are being asked. The invitation was to answer questions with regard to issues of the GRA but today [Friday], he had questions about merchant bank and al kinds of so you really don’t know what EOCO is about,” Mr. George stated.