Fire has destroyed part of the Coconut Grove Regency Hotel in Accra. The fire is said to have started at a part of the hotel that also serves as offices for GN bank, a bank owned by the management of the hotel. 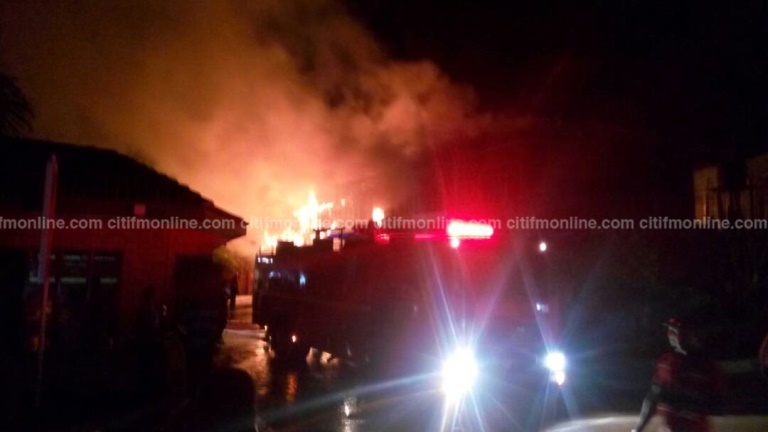 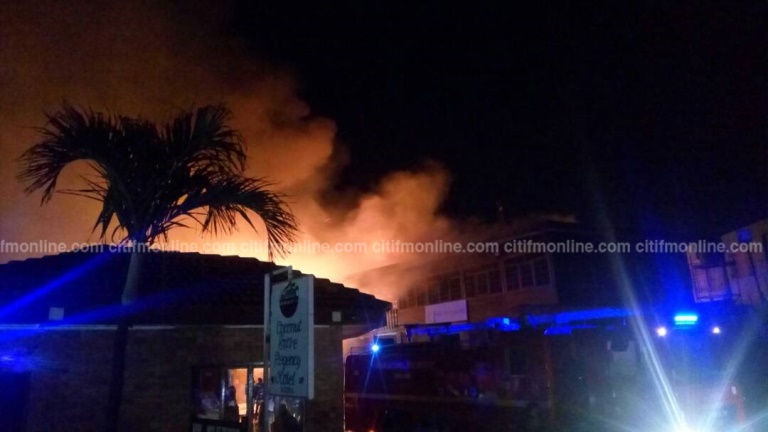 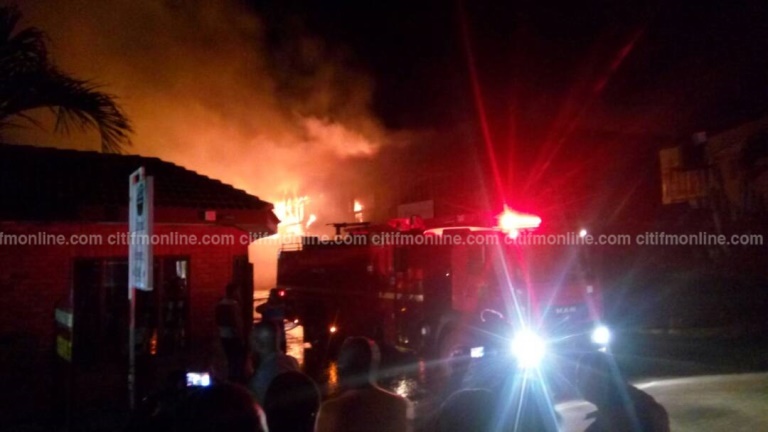 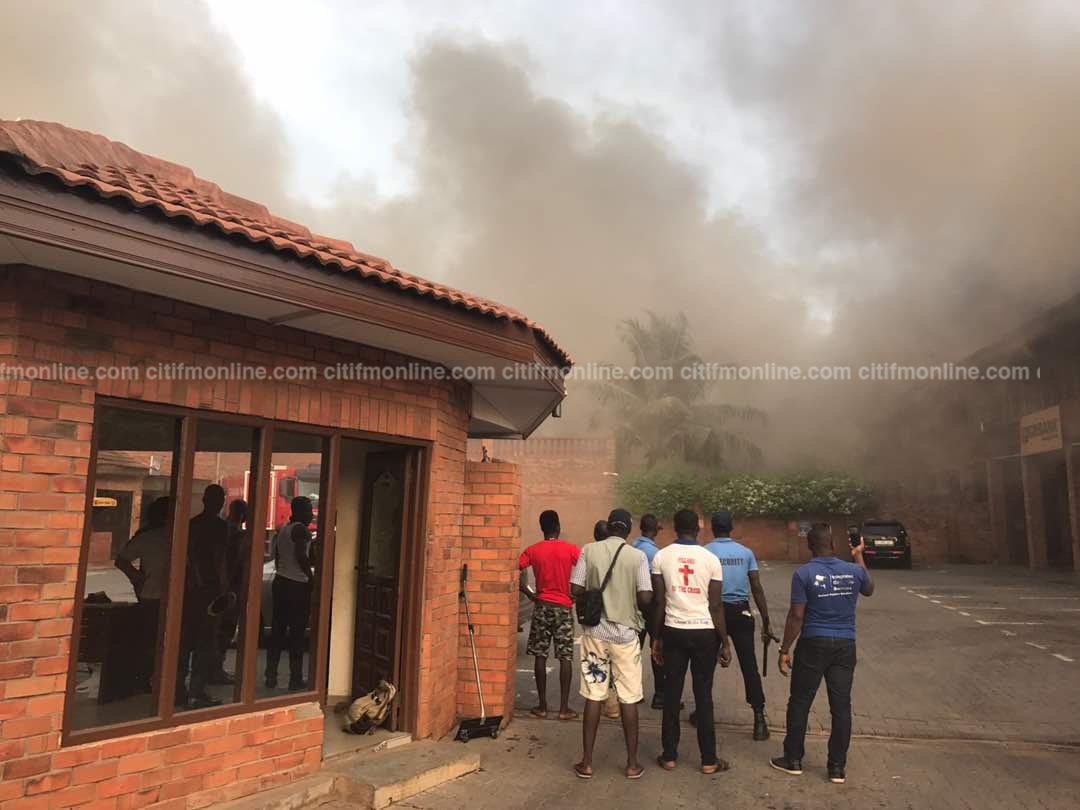 The fire started on Saturday evening. Thick smoke was seen billowing from the source of the fire. 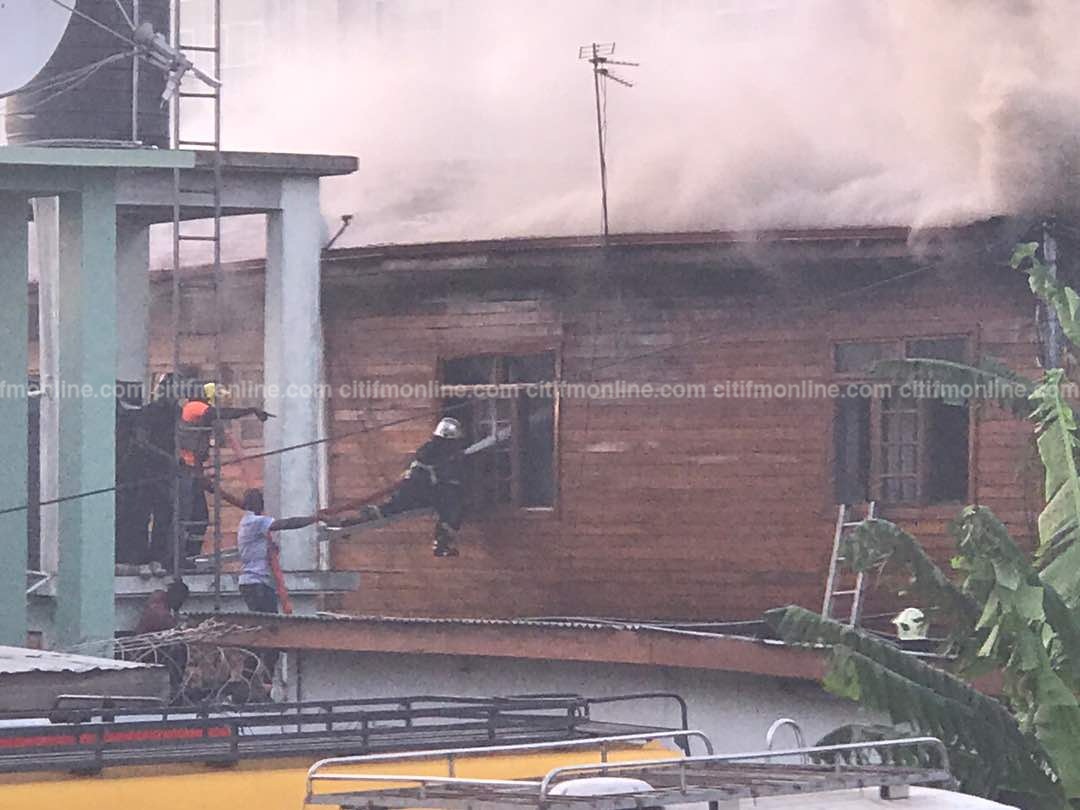 Citi News’ Philip Ashong reports that two fire tenders are currently at the scene with personnel of the Fire Service battling the inferno. 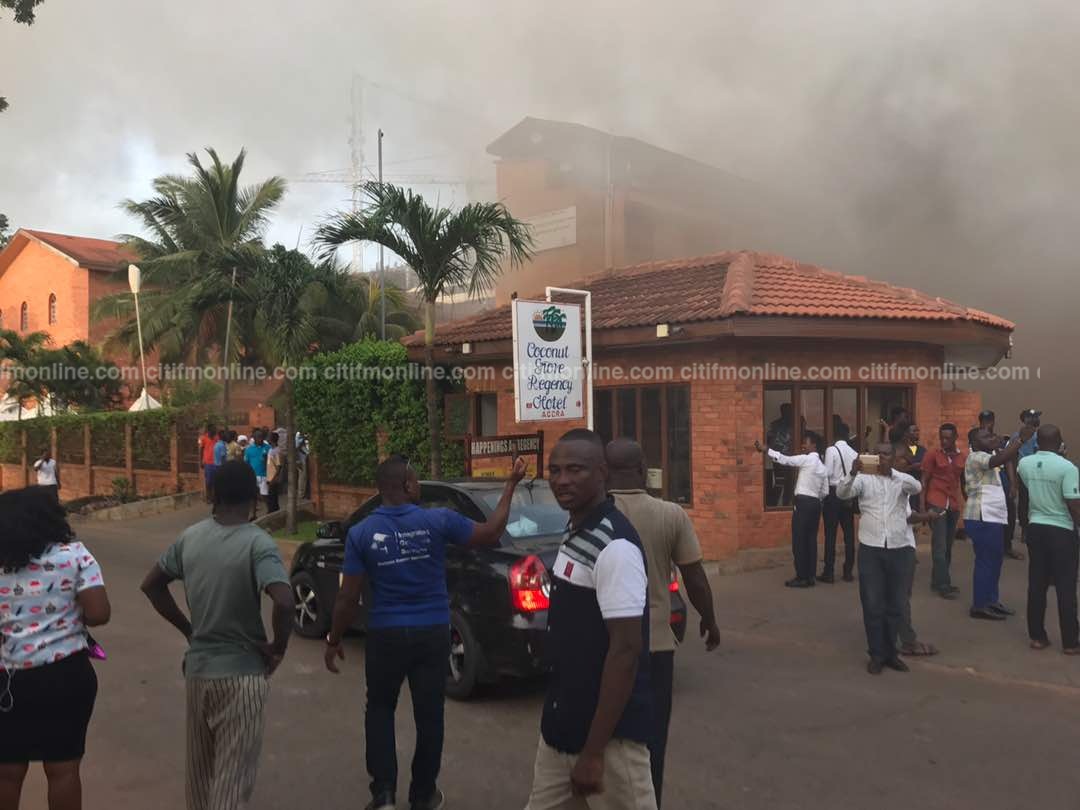 Some police personnel are also at the scene to maintain order. 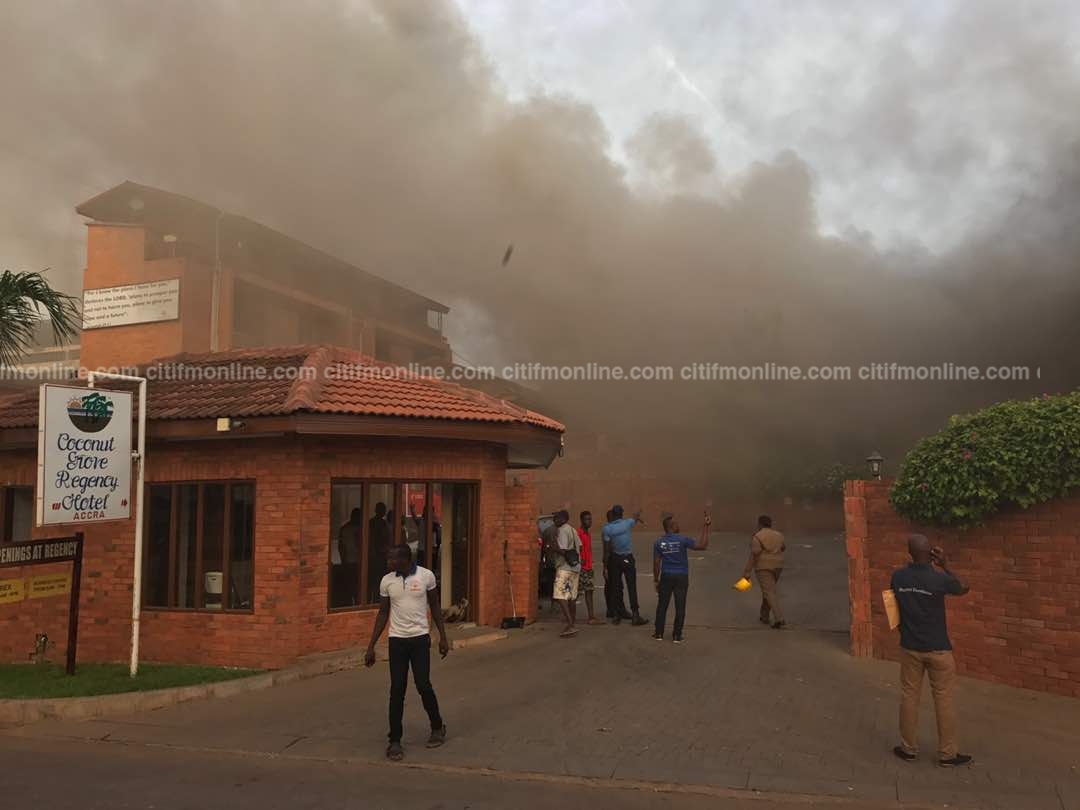 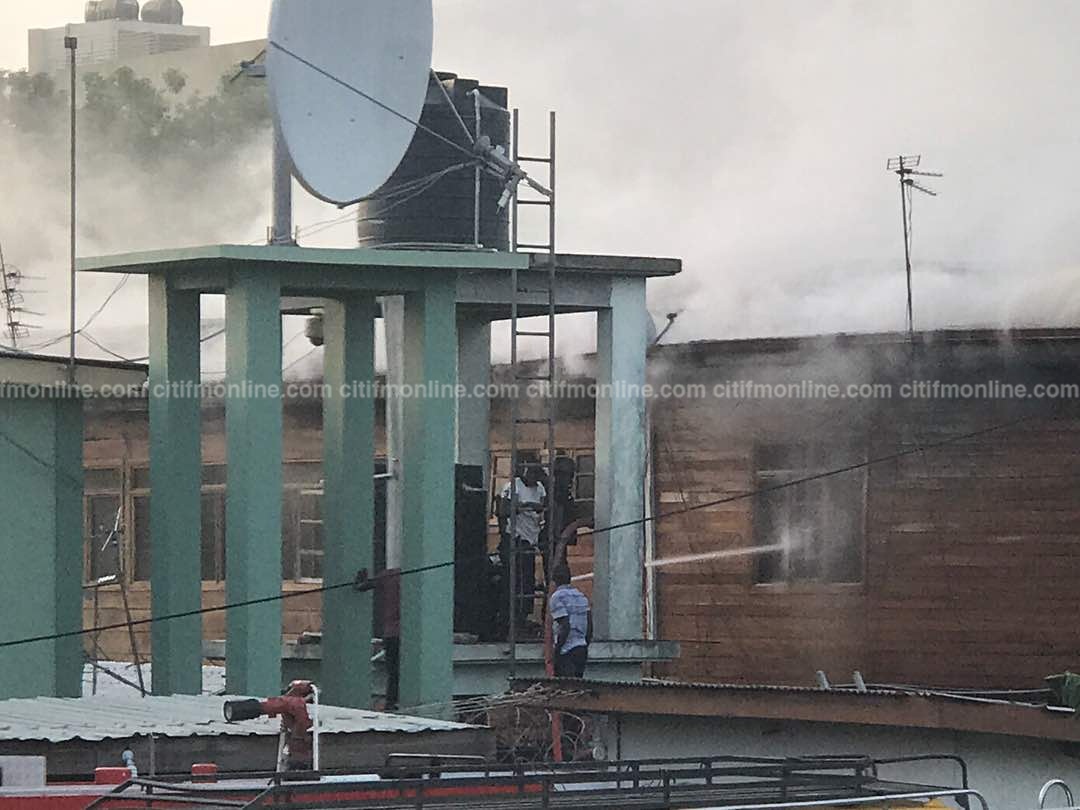 The hotel is located behind the Ghana Immigration Service Headquarters in Accra.

Although the actual cause of the fire is yet to be known, Citi News’ Duke Mensah Opoku said some staff of Amansan TV (ATV) which is also at the premises of the Hotel said they suspected an electrical fault. 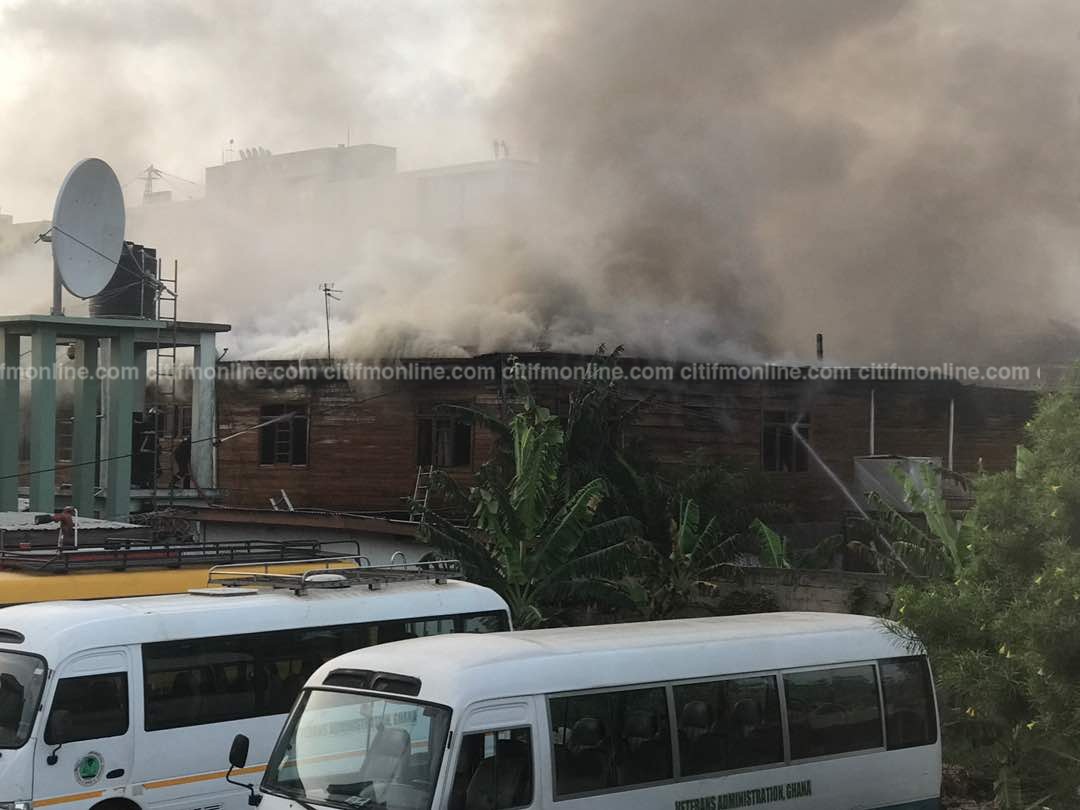 They lamented that they had lost their belongings including laptops and mobile phones to the fire as they were forced to rush for their lives after the sound of a fire alarm at the hotel.

MoneyGram gives away 1st car in its 60 years’ promo