There is uneasy calm in the South Dayi District of the Volta Region  following the nomination of Ella Boateng as District Chief Executive for the area.

The party members who are rejecting the President’s nominee say they suspect due process was not followed in her appointment since she is not loyal to the party.

According to the youth, the nominee was seen openly campaigning for the opposition National Democratic Congress (NDC) Parliamentary Candidate, who’s now the MP, ahead of the 2016 general elections.

“Here is someone who has been known as an executive member of the opposition NDC, a voted women organizer at some point, and bears no records in the NPP local domain. She had never been recorded or seen in any executive or general meetings; neither was she a defector of any sort or acted in any measure or sense for the course of our party. Our opponents from the NDC are currently jubilating at her residence with the point that their prayer has been answered because their own has been chosen finally even though they are opposition.” 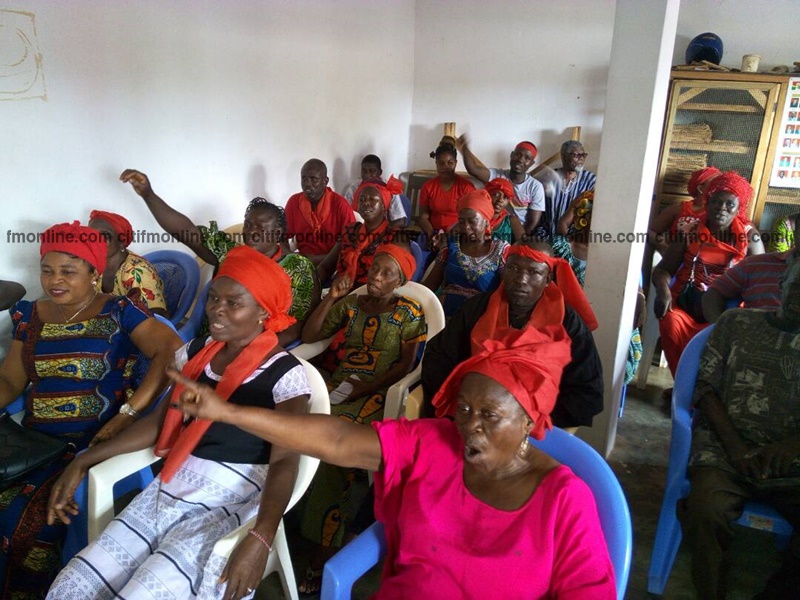 “How then does a person of her caliber become a reliable appointee to execute our political agenda locally, when her political allegiance is for some other political party?” they queried.

“The closest or remotest Ella Boateng ever got to our ranks was her ‘buoyant’ romantic relationship with our Regional Communications Director, Efo Filipo Dati who should now be smiling all the way to the bank at the news of Ella’s appointment. For whatever reason, your guess is as good as mine”.

The angry members have thus issued a 24-hour ultimatum to President Nana Addo to revoke the nomination of Madam Ella Boateng and replace her with a different person. 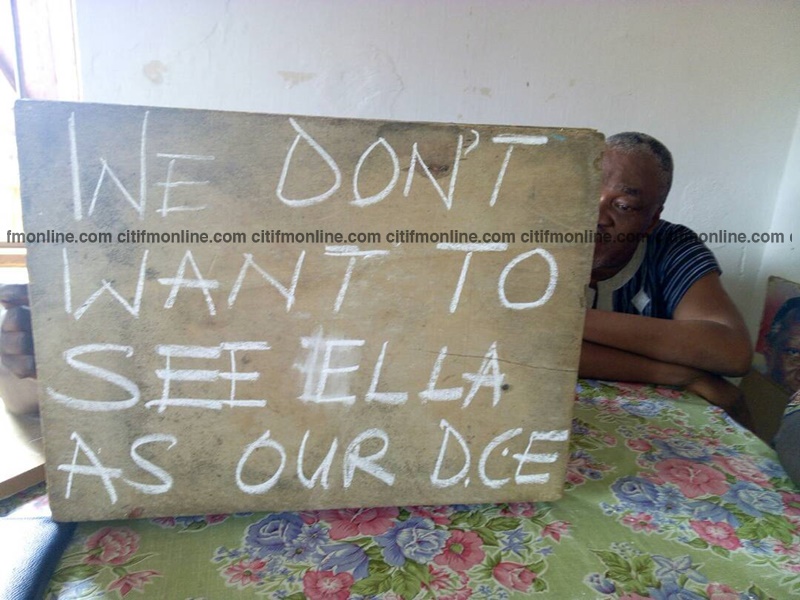 “We therefore give the Presidency 24 hour ultimatum to change the name of Ella Boateng and replace her with Mr. Ernest Patrick Marllet”

Meanwhile, Efo Filipo, has downplayed claims by the group that he has an amorous relationship with the nominee.  He argued that even if they were lovers, he had but little influence to have her appointed.

He however stressed that, he believes the nominee was named for the position based on merit.

Meanwhile, the nominee, Ella Boateng, has stated that she is a card-bearing member of the NPP contrary to claims by her accusers.