The Lands and Natural Resources Minister, Peter Amewu has ordered the Okobeng Mining company to immediately cease operation in the Nzema East Municipality of the Western Region.

This was because the firm was allegedly mining close to the Ankobra River. 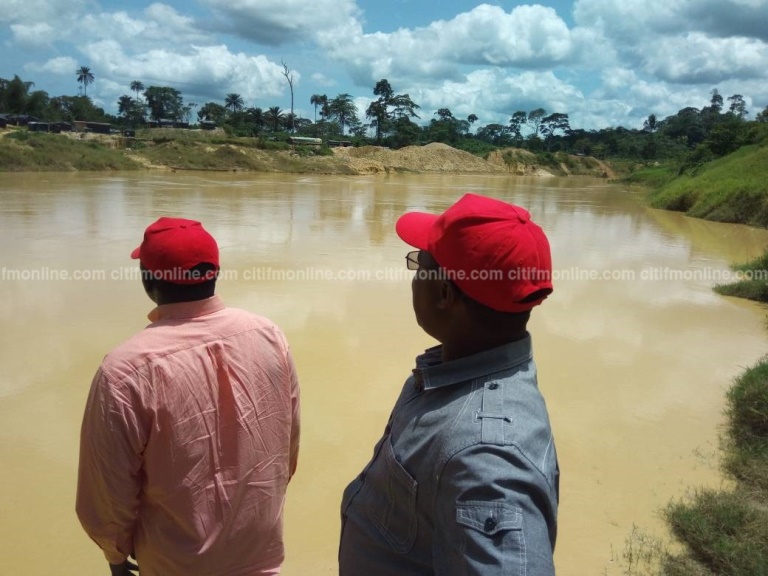 He also directed that managers of the company report to the ministry in Accra, to answer questions about how they acquired a prospecting mining license without his knowledge. 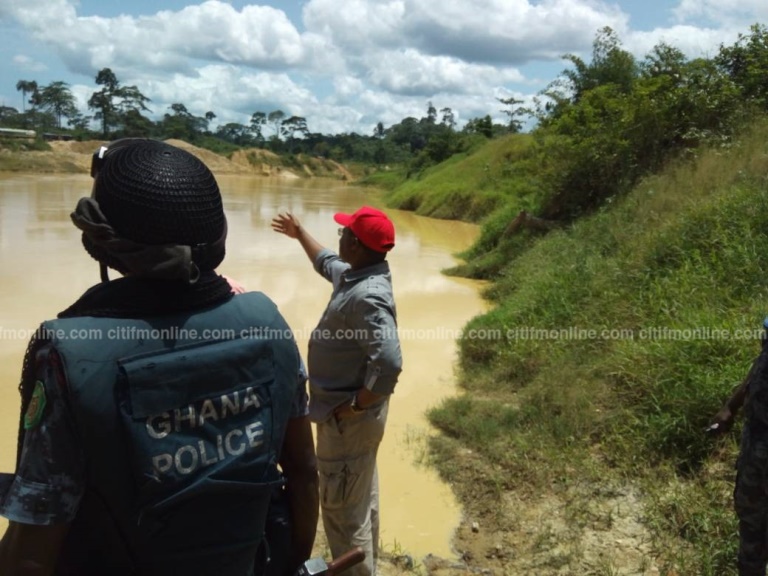 Mr. Amewu gave the orders when he visited the company’s site, located less than 100 meters away from River Ankobra in the Nzema East Municipality over the weekend.

The Minister expressed shock at the sight of earth moving equipment operating at the site when his outfit had directed that all such operations be ceased. 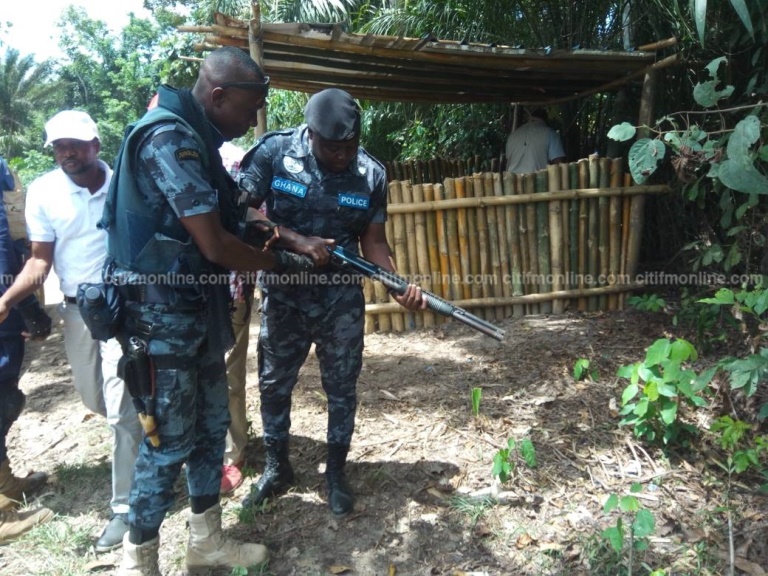 He also sought to find out who gave the company the permit to mine in the area saying: “the prospecting license was given to the company three months ago when I was the substantive minister, but how come I do not know about it, when I have to sign before this license is given?”

The Chief Executive Officer of the Minerals Commission, Mr. Tony Aubyn who was expected to give answers to the question suggested that the licence may have been given by the former sector minister. 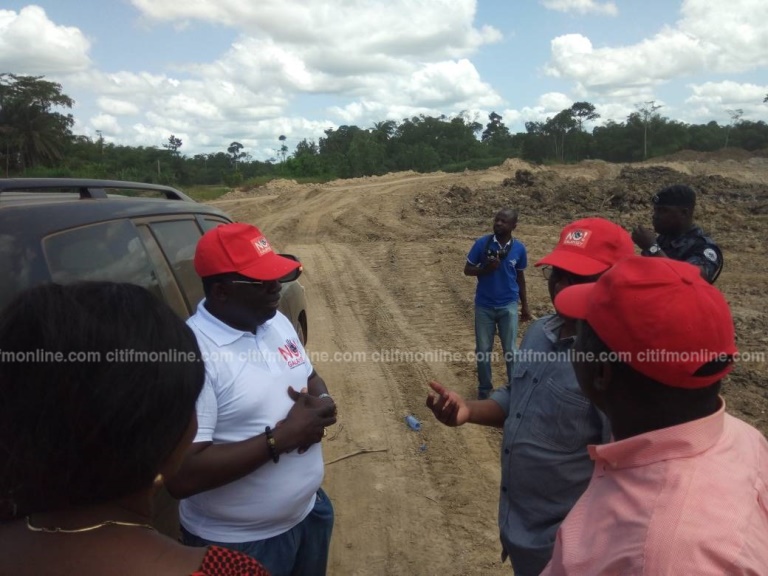 Mr. Peter Amewu further directed that a security post that had been mounted at the site to provide security for the company be demolished.

He also asked the ex-service men manning the post to be sacked from the site.

The Police that accompanied the minister also retrieved a pump action gun with live ammunition from the ex-service men.