AMA charged to stop dumping of feacal matter into sea

The Parliamentary Select Committee on Local Government has called on the Accra Metropolitan Assembly (AMA) to immediately enforce stricter regulations to stop the dumping fecal matter into the sea. 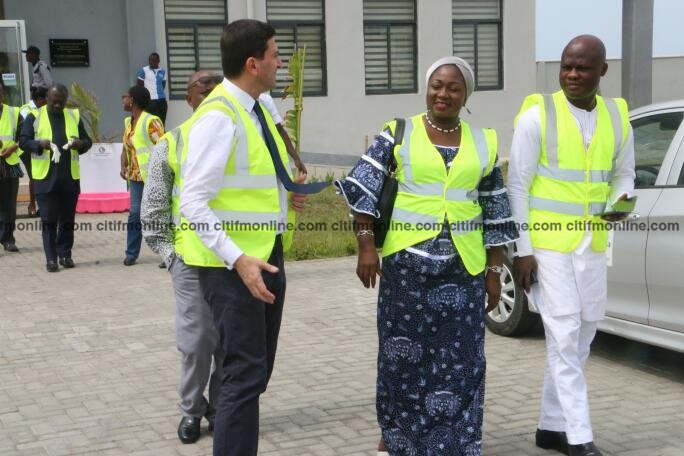 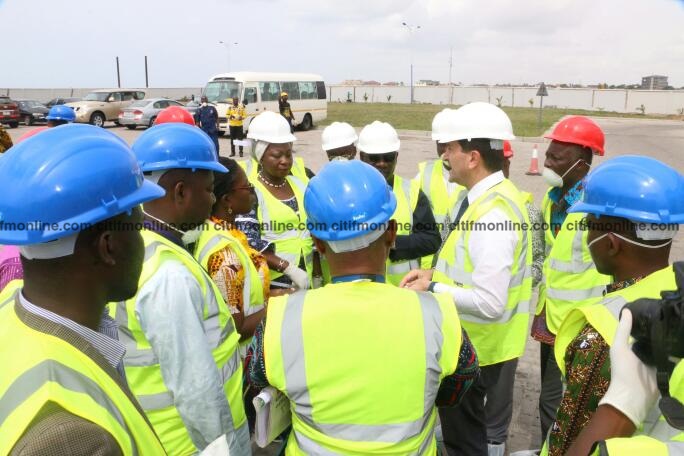 According to the Commission, the establishment of Lavender Hill’ Fecal and Mudor Waste Water Treatment Plant is to curb the phenomenon. 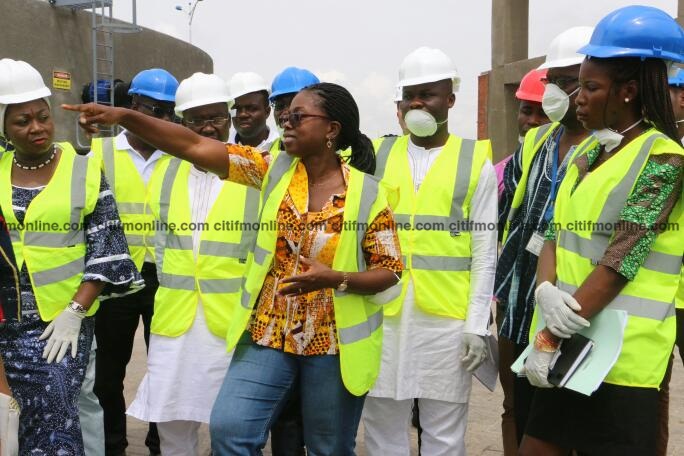 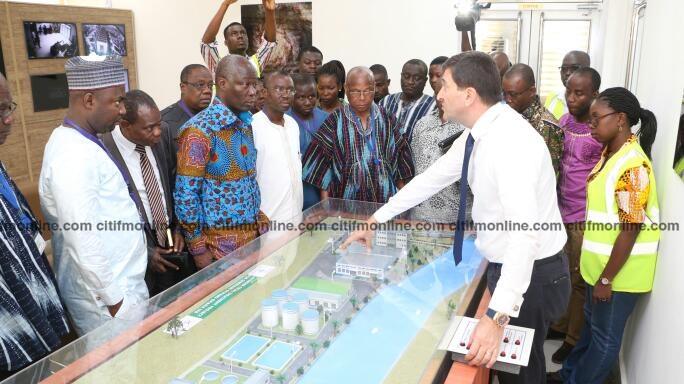 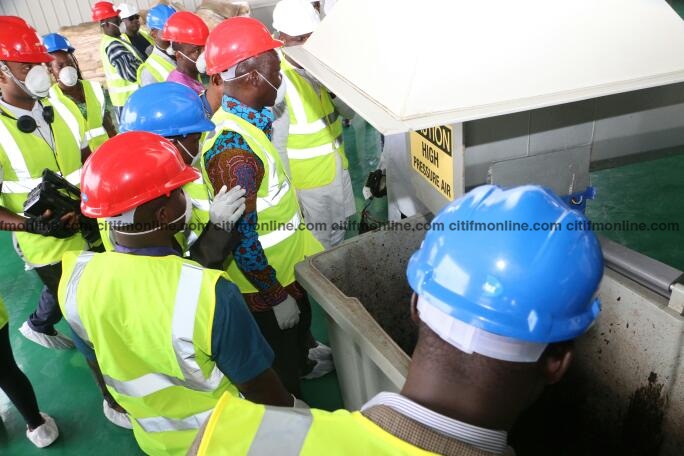 Speaking to journalists during of a tour of the treatment plant on Friday, Chairperson of Parliamentary Select Committee on Local Government, Patricia Appiagyei said Parliament will soon outline sanctions for people who dump untreated fecal matter directly into the sea. 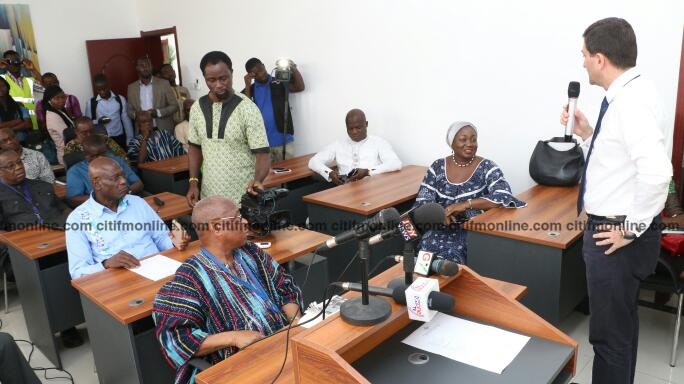 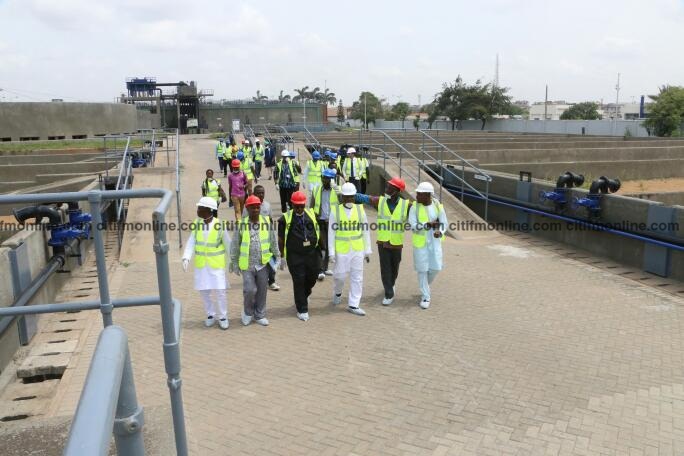 “I think generally the whole lesson of this sewerage system is to bring a stop to the discharging of fecal matter into the sea; it despicable and unthinkable and we should not encourage it under any circumstance. I am wondering why people discharge human excreta into the sea because from our briefing we can receive as many as five hundred trucks to discharge here on a daily basis but what do we experience, we don’t even have adequate trucks discharging here so there is no excuse to say that the place is full up or the capacity is so low.” 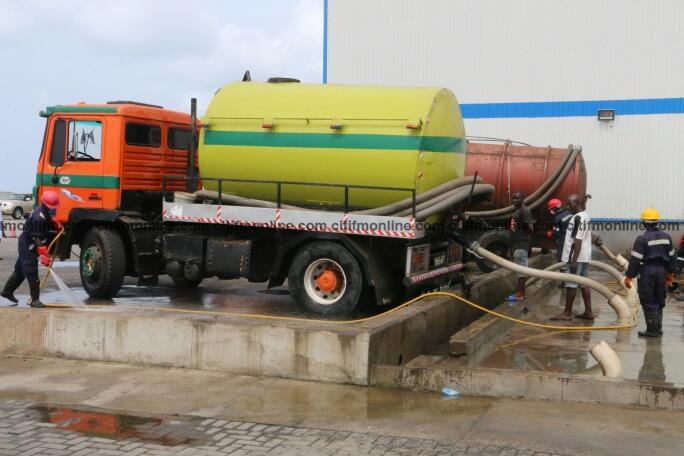 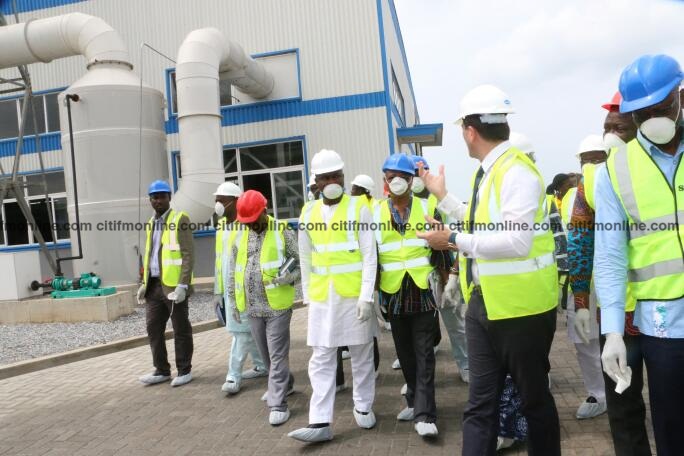 “What we are requiring of AMA is an enforcement and if we find anyone culpable it is possible we will prescribe the right sanctions as lawmakers,” she added. 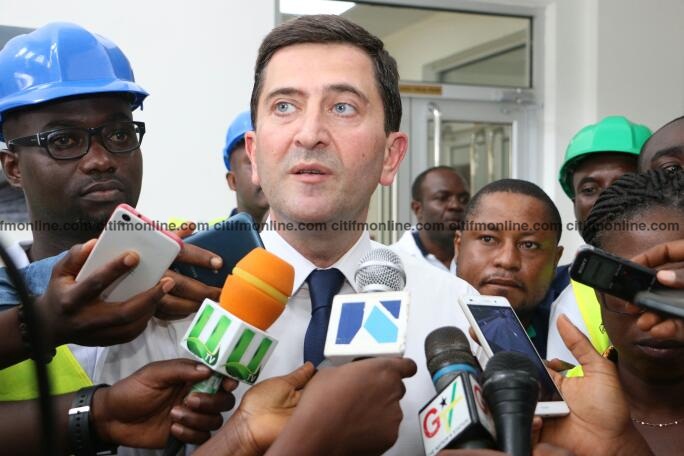 For his part, the Managing Director for Sewerage System Ghana Limited, operators of the plant, Haidar Said, he called for the construction of a similar plant in other parts of the country to ensure an environmentally safe way of fecal matter disposal.