Eight members of a vigilante group affiliated to the New Patriotic Party (NPP), Delta Force, have been arrested by the Police.

The arrest comes hours after some members of the group stormed a Kumasi Circuit Court today [Thursday], and freed some 13 colleagues who were facing charges for causing disturbances at the Ashanti Regional Coordinating Council. 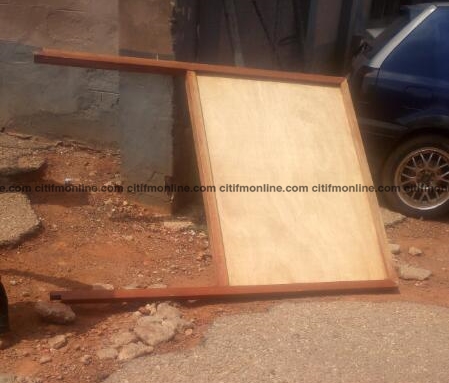 ASP YAW Nketiah Yeboah said the eight were arrested around the Asafo overhead close to the Prempeh Assembly Hall.

The 13 who were freed today [Thursday], were detained in connection with the group’s raiding of the Regional Coordinating Council on March 24, 2017, where they were alleged to have assaulted the newly appointed Ashanti Regional Security Coordinator, George Adjei.

According to Citi News‘ reporter who was in court, the judge stood in shock at the group’s behaviour, and was on the verge of being assaulted by the vigilante group, before police intervened and ushered her into her chamber.

Meanwhile a bench warrant has been issued for the arrest of  the 13 who stood trial today.