The Upper East Regional Directorate of the Ghana Education Service (GES) has expressed worry at the alarming number of schools under trees and those in a dilapidated condition.

According to the directorate, the situation has compromised access and quality of education delivery in the affected schools and urgent measures must be put in place to address the situation.

Speaking to Citi News in Bolgatanga, the Regional Deputy Director of Education in-charge of Planning and Projects, Mr. Raymond Abatanie disclosed that, 334 basic schools were under trees whilst 246 schools were in a dilapidated condition in the region. 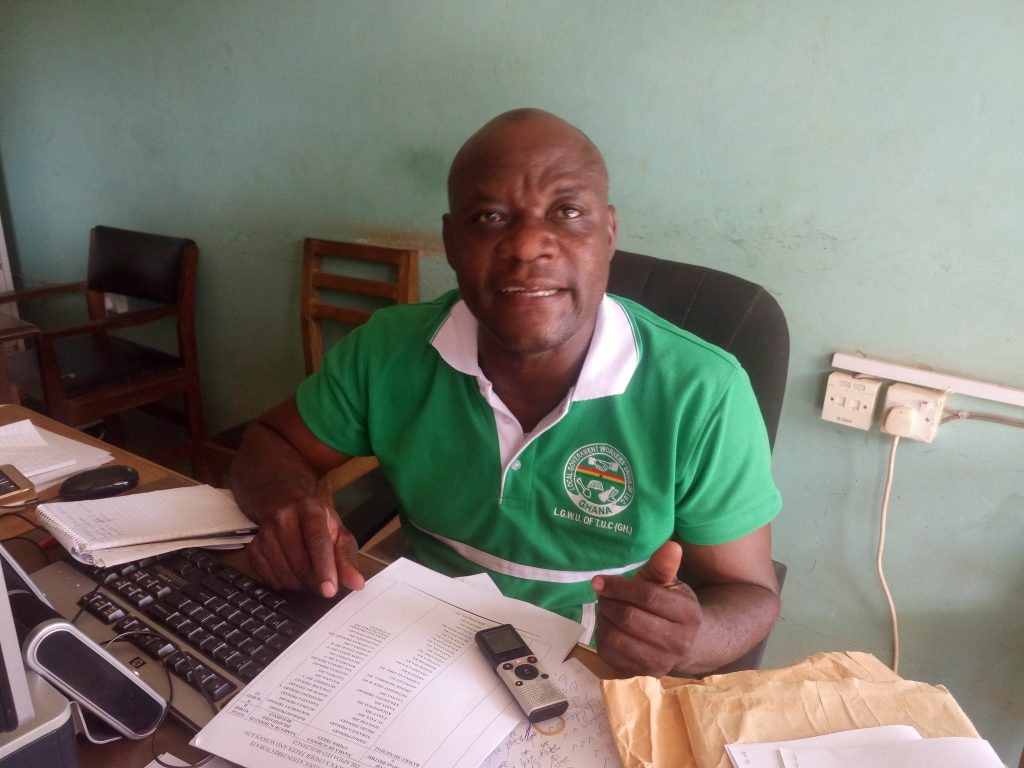 Out of the 13 districts, Bawku municipality recorded the highest of this number with 75 schools either under trees or dilapidated or both, followed by Garu-Tempane with 74, Bawku West with 71, Kassena Nankana municipality with 68 and Pusiga with 46.

The rest are; Talensi with 43, followed by Bongo with 37, Builsa North and Bolga both with 35, Builsa South and  Kassena Nankana West both with 31 and the Binduri and Nabdam districts recording 18 and 16 schools respectively.

“Generally it affects teaching and learning and is a de-motivational factor to pupils in public schools,” he said.

Due to high enrollment, most of these schools have to share classroms with the primary and Junior high schools, therefore, quality is compromised and in most cases, teachers even resist posting to such schools.

He said, after collating figures of the situation to the Director General of GES, they are yet to receive directives on the next line of action.

Mr. Abotanie appealed to the government through the Ministry of education and the decentralised structures of the assemblies to improve the harsh teaching and learning conditions of the affected schools.

“We should not wait for a disaster to strike before we take cogent measures to deal with the situation. All the 13 district assemblies are aware of the situation and the assemblies will tell you that for six months now, they have not received the common fund and cannot do anything about it. So we are appealing to government to do something about the situation.”

Four MPs barred from the UK for ‘visa fraud’