The District Director of Education for the Nanumba North and South districts, Madam Margaret Zaato, has expressed worry about the effects of recurring chieftaincy disputes on the people in the area particularly students.

She said the recent flare-up in tensions, which forced schools to close down traumatized the pupils and students, thus she called on counsellors to come to the aid of the children. 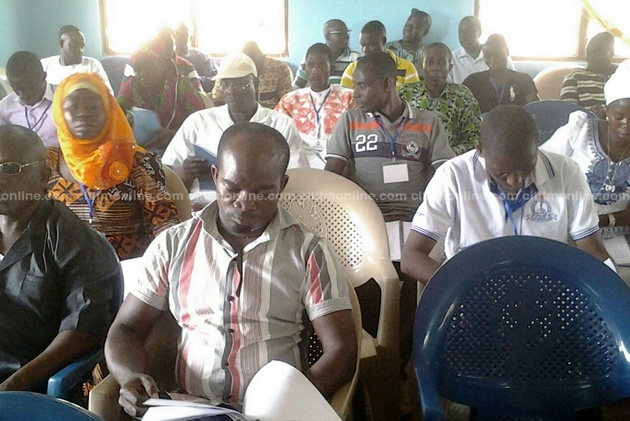 “The district for some time now has witnessed a series of chieftaincy disputes resulting in the loss of many lives and properties… This has often resulted in abrupt closer of some educational institutions in the district.”

“I must say this unfortunate dispute has traumatized many of these children who witnessed it. I therefore call on counselors to come to the aid of these unfortunate children before this situation gets out of hand,” she said.

On his part, the Northern regional Secretary of the Ghana National Association of Teachers (GNAT), Yussif Baba, bemoaned the quality of education in the area.

He lamented teacher absenteeism in schools, and called for proper monitoring.

The theme for the conference was “Agenda 2030, Transforming Societies in Nanung through Education and Peaceful coexistence.”