Small-scale mining: NGO pushes for technology to replace use of mercury

Friends of the Nation, a socio-economic advocacy NGO in the Western Region, has started a regional consultative stakeholder engagement seeking to promote the use of new technologies in place of mercury in small-scale mining.

The move is in line with the Minamata Convention, which among other things seeks an end to the use of harmful chemicals such as mercury due to its devastating record on the life of people in Minamata in Japan. 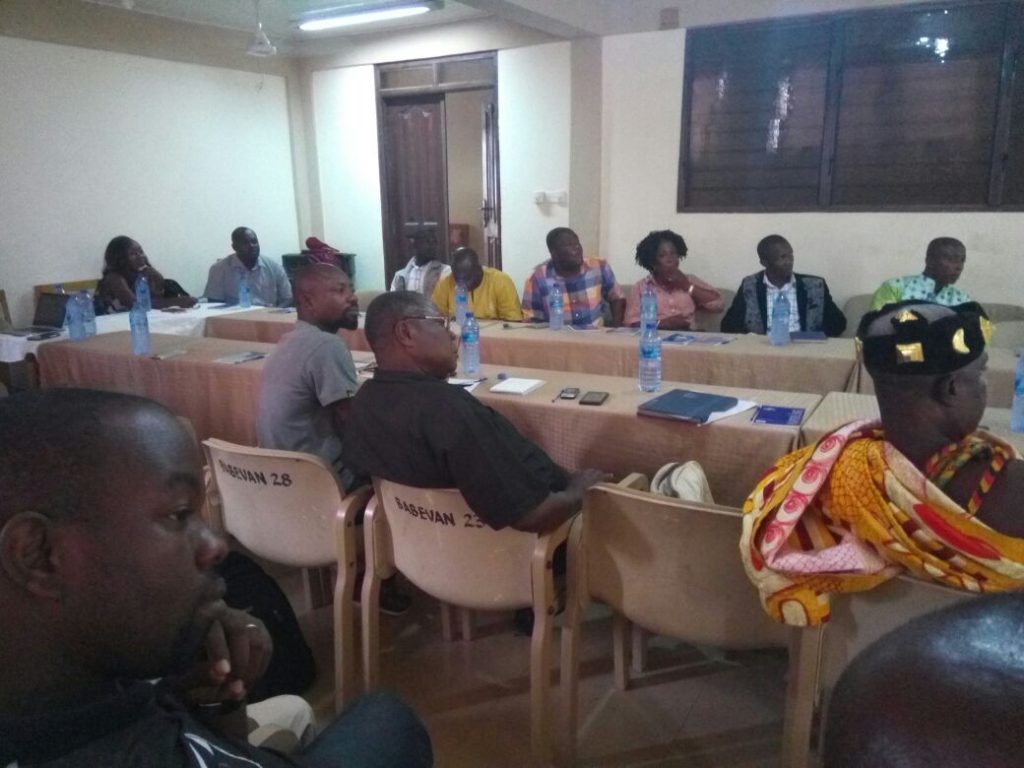 FON is currently leading the processes for Ghana to develop a National Action Plan which will focus on strategies for reducing mercury use in artisanal and small-scale gold mining in Ghana.

“This is because, we have come to see the dangers associated with the use of mercury on small scale miners, the environment and people nearby. We have seen the effect on women and children, and the chain with which the release of mercury travels back into our food chain. This is not good for us as a country” Solomon Kusi Ampofo, Natural Resource Governance officer at Friends of the Nation explained at a consultative stakeholder in the Central Region. 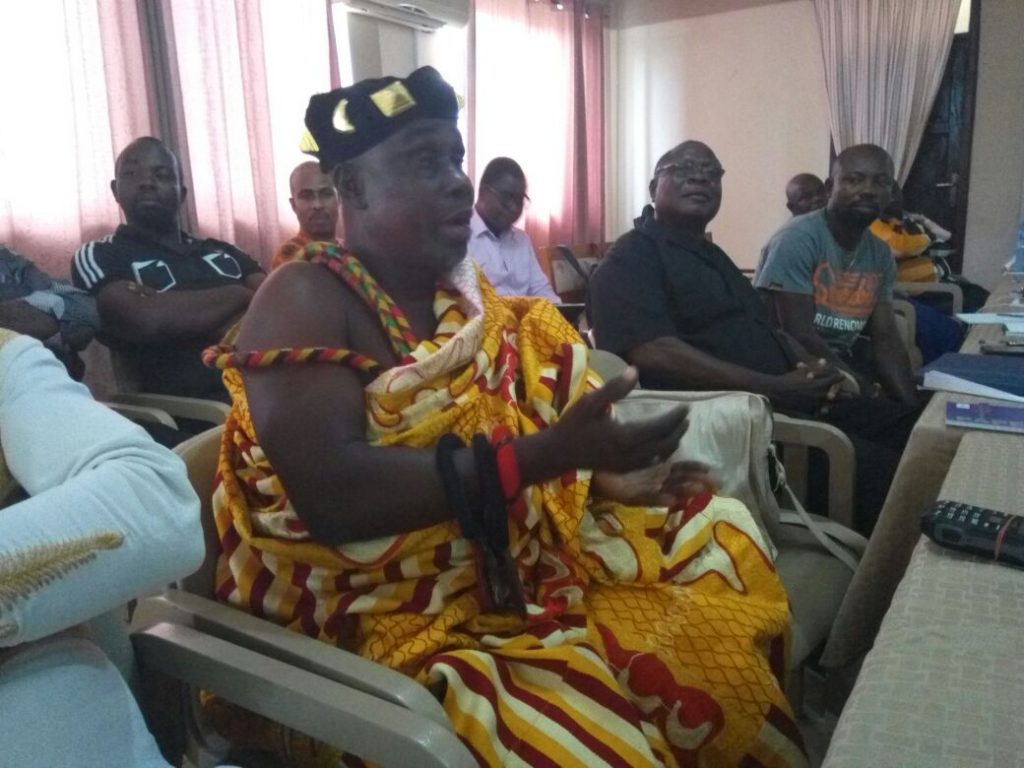 As part of the consultative processes, new technologies which have a proven record of zero mercury use, are introduced to small-scale miners.

The Retort and Straight Method are the new user-friendly mercury-free technologies which fit into the solutions proposed by the Minamata Convention.

In all, over 20 artisanal and small-scale miners in the Assin Fosu district of the Minerals Commission “who are doing their work within the regulatory framework of the commission” were schooled on the Minamata Convention on the use of new technologies in place of the harmful long-term effect of mercury. 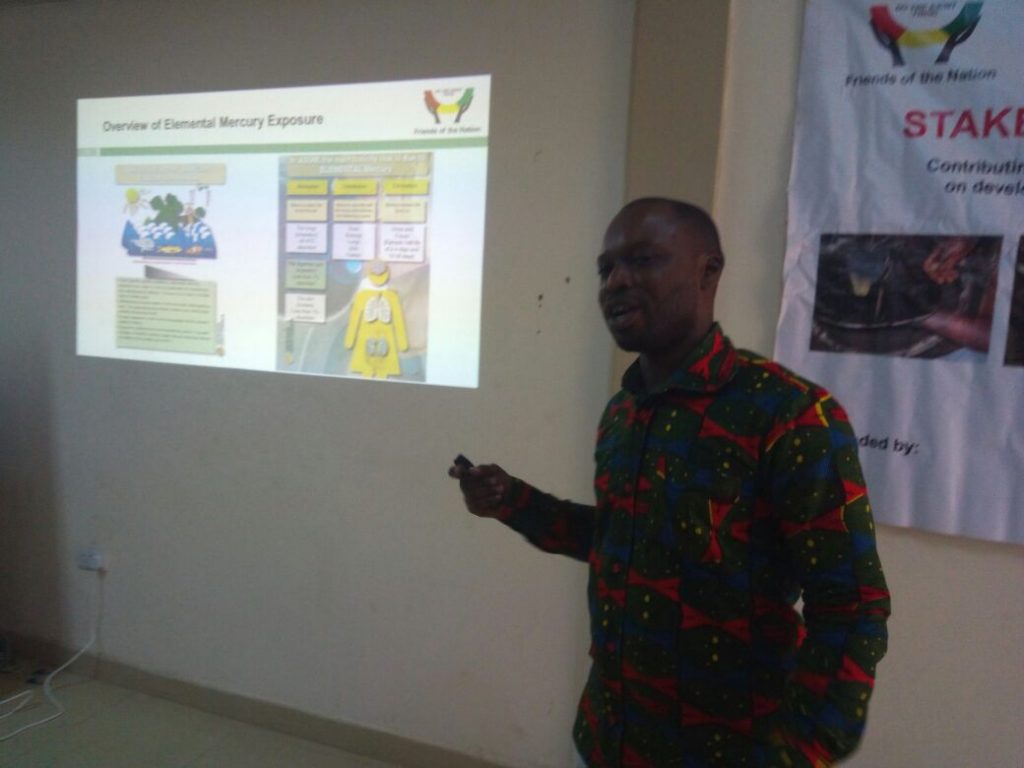 The consultative stakeholder engagement led by FON is ongoing, and it is expected that a national action plan will be developed and presented for use.