“…The argument that the economy is so destroyed that they need a bigger team to do work also doesn’t make sense,” he stated.

President Nana Addo Dankwa Akufo-Addo on Wednesday nominated 50 deputies and 4 others to serve as Ministers of State at the presidency and ministries, bringing his total number of ministers to 110.

The appointments have been described as the highest in the country’s history.

The announcement was followed by widespread criticism from the public, though government sought to justify the President’s decision, explaining that the “weak nature of the economy, required a competent army” of people to restore it.

The Minister of Information, Mustapha Hamid, at a press conference, said the President was guided by the competencies and experiences of the people he appointed and the legal requirements in making such decisions.

But speaking to Accra-based television station, TV3 on Wednesday evening, the NDC General Secretary rubbished government’s justification of the large size of the executive and described it as insulting to Ghanaians.

“When I heard the list of ministers and I heard they were holding a press conference, I thought they would have some good reasons to tell Ghanaians. But they have just insulted us further by saying that we did not promise a lean government,” Asiedu Nketia added.

He further argued that Ghanaians deserved better explanations bordering on value for money and national interests.

“They must come out to tell us what it is in terms of value for money that we would gain as a nation out of those appointments. But just to come and say that we didn’t promise a lean government so we are at liberty to do whatever we wish, I think it is rather rubbing pepper in the wound. The argument that the economy is so destroyed that they need a bigger team to do work also doesn’t make sense.”

The Minority in Parliament also had some harsh words for the President’s appointment with the Minority Chief Whip, Muntaka Mubarak, describing the ministerial nominations as ludicrous and shocking given President Akufo-Addo was telling the whole country to tighten their belt. 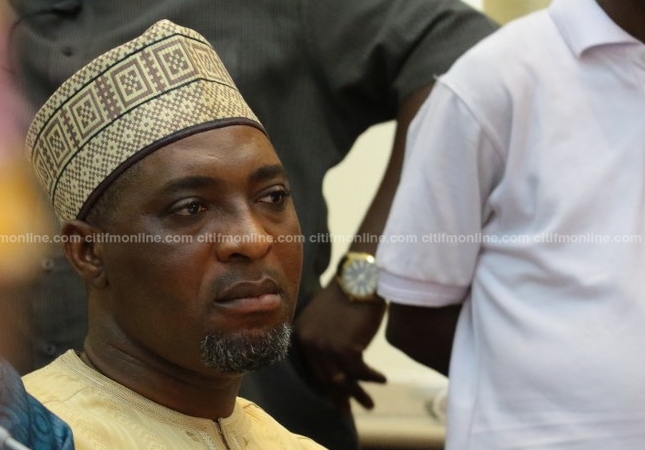 He also bemoaned that, the President had nominated too many committee Chairpersons in Parliament to serve as ministers hence would affect the work of the House.

“This leaves the Majority side of Parliament with many first-time Members of Parliament who may not be able to effectively play oversight roles as Chair of the various committees of the house, as most of them have now been appointed ministers,” Mr. Mubarak noted.