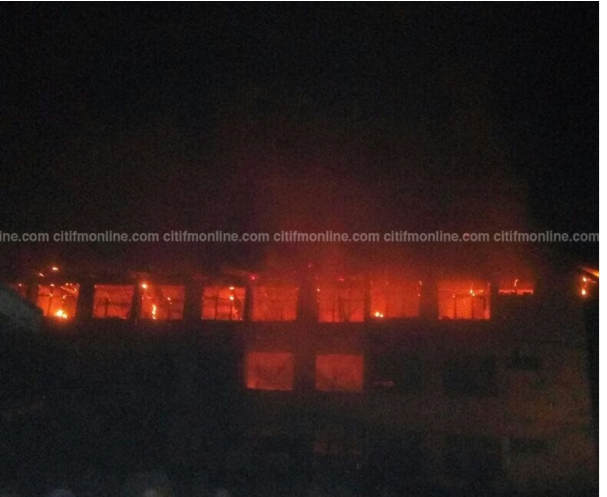 The cause of the inferno which destroyed properties worth thousands of cedis is yet to be established. 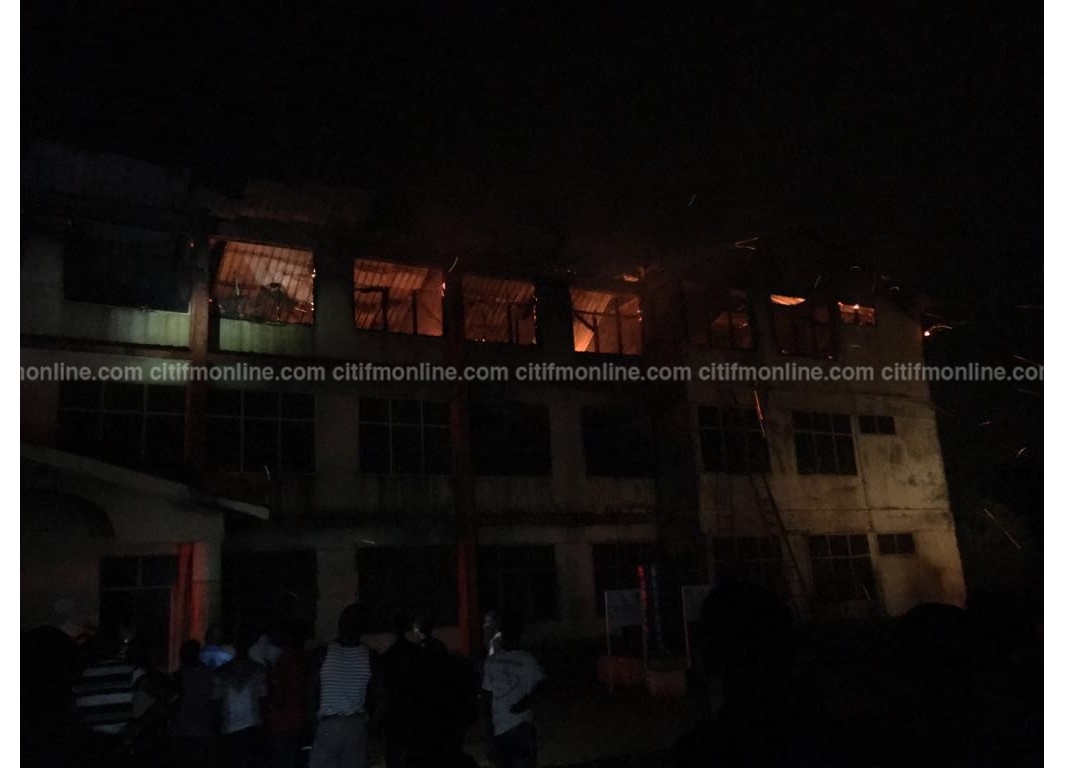 An eyewitness narrated that the students were studying when the disaster occurred at 9pm.

St. Charles which was established as a minor seminary and the only Boys second cycle instution in Northern Region has so far produced academic giants.

In 2016, a similar incident occurred at the Gbewaa Boys dormitory of the Tamale Northern School of Business (NOBISCO), leading to the destruction of several properties.

Beauty and the Beast: Malaysia ‘to show uncut version’