Epilogo to set the tone for ‘Repu’ Hall Week

REPU weekends are fun. They are packed with parties and hangouts that bring students from across the country around year-in and year-out.

However, the definition and successes of REPU is based on one event. An event that started 13 years ago when students wanted to set their own rules and defy the party order.

EPILOGO is the name of the event and this year, took the legend a notch higher. As undecided as Kumasi’s weather can be sometimes, all was bent on seeing no EPILOGO this year but as legends don’t just exist to be changed, the rains couldn’t hold the party back. For a rain pattern that showered every hour, EPILOGO this year stated something that has made it the go-to event whenever REPU was about starting. 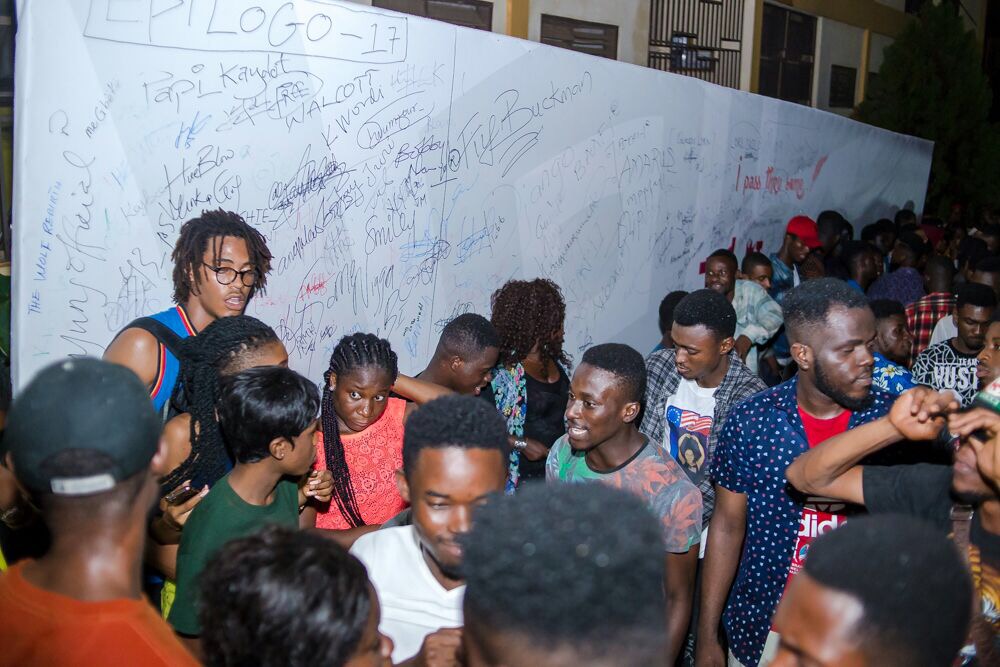 It is a rite of passage and this year with a cast of DJs Vyrusky, Shagy, Sheldon, Sleek and Krack, the party was on high octane as Kojo Manuel rode along with the jam beat by beat.

The event brought around over 6,000 students a quarter of which filed Georgia Hostel, a two-thirds in the car park and the rest, bringing the carnival feeling to life in the streets from GASA to Crystal Rose.

The fun couldn’t be complete without a touch of greatness from the specially designed Guinness bottle and the assortment that kept the jam going till 7 in the morning. 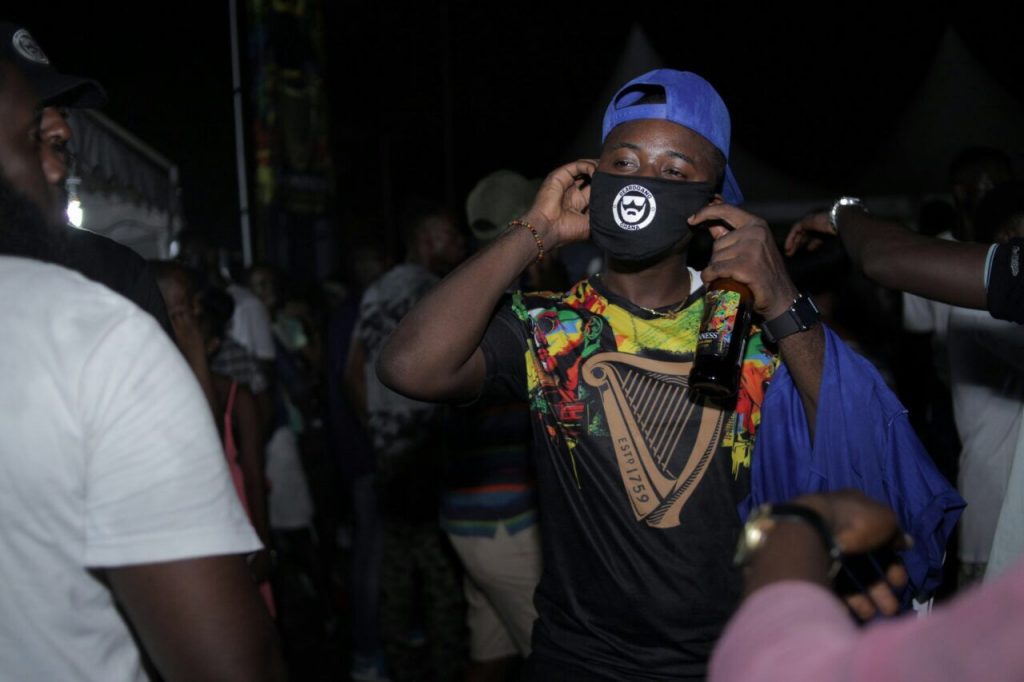 As the night grew old and the jam louder, there was the undeniable truth that for REPU to have a great start and continue with its domination year-in and year-out, EPILOGO has to be at its best year-on-year.

The fact that the rains couldn’t stop students who had traveled from as far as Sunyani, Cape Coast, Accra among others to come meet friends and have fun was the biggest testament that for years to come, EPILOGO will stay and grow bigger. 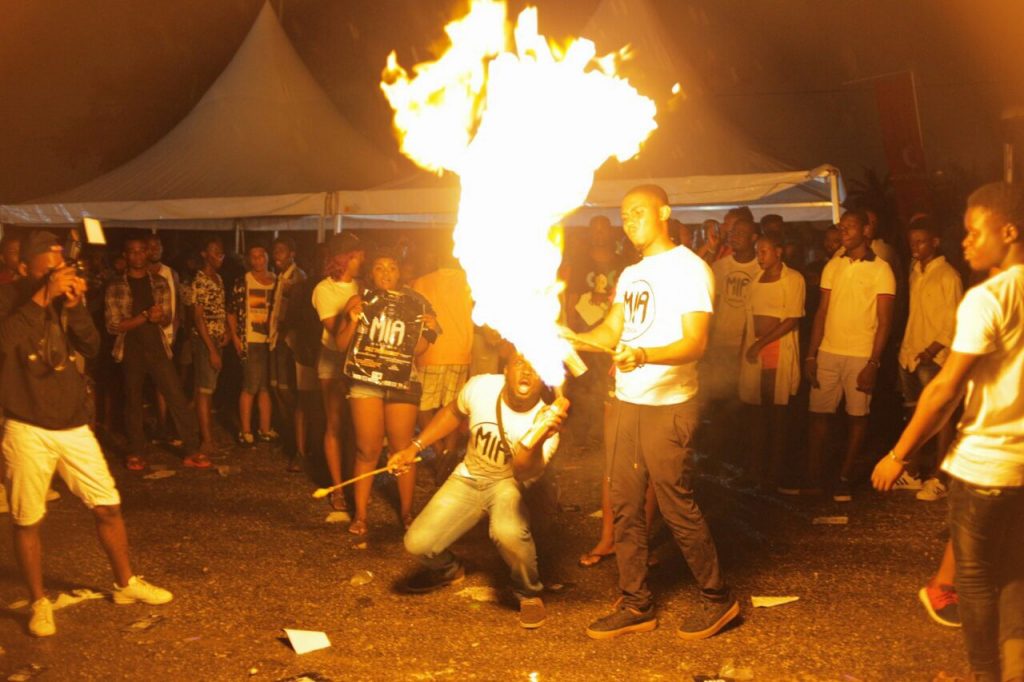 EchoHouse brought its best foot forward and provided a reason why the agency remains the best ‘Youth-centric marketing’ agency in Ghana.

The understanding that EPILOGO is not just a party but an experience. 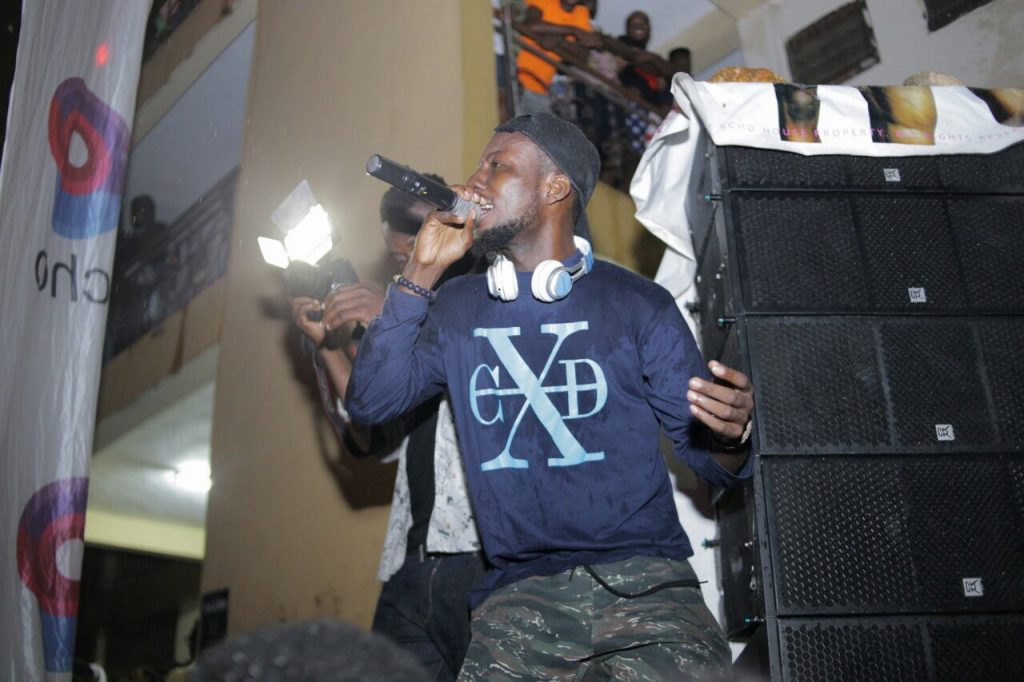