The Chief Executive Officer of Citi FM, Samuel Atta-Mensah, has been enskinned as a sub-chief by the Chief of Tamale,  Dakpema Naa Dawuni Alhassan. 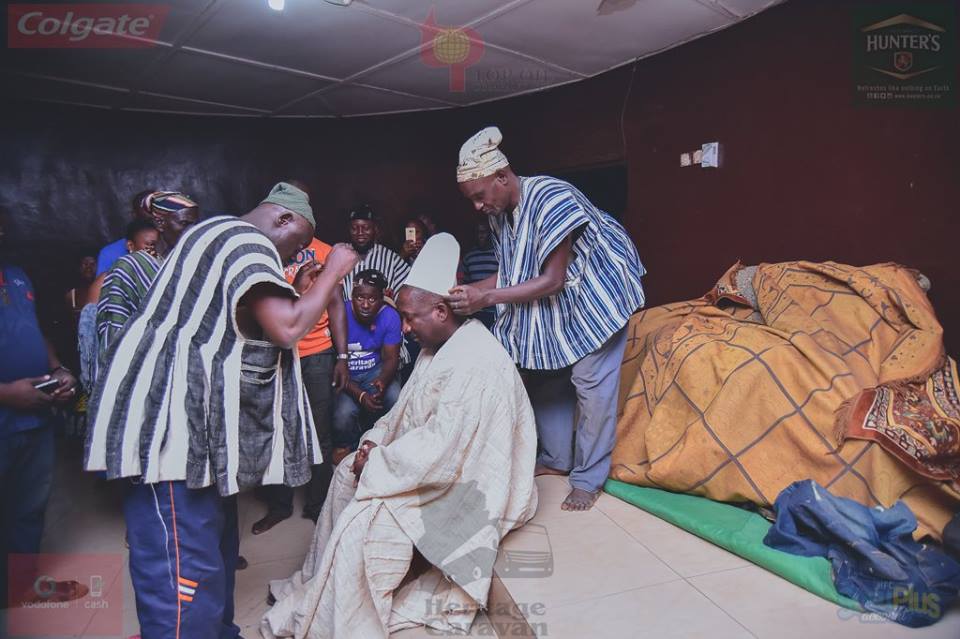 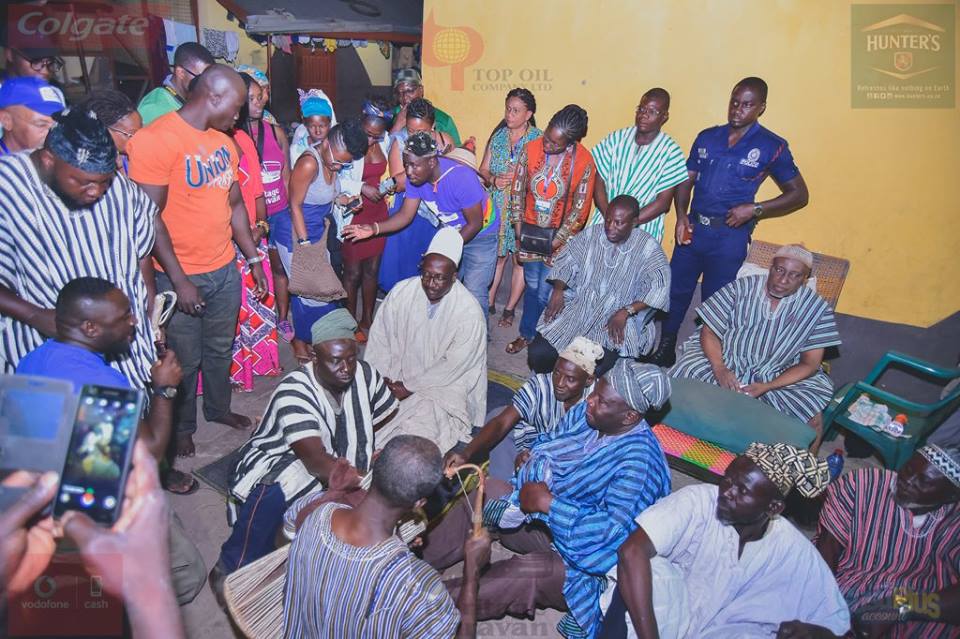 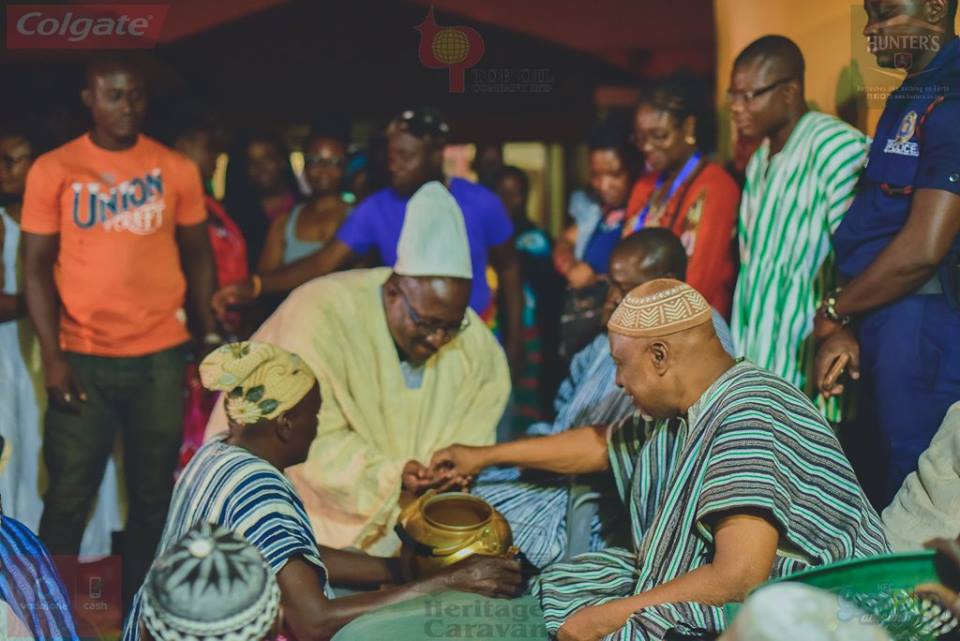 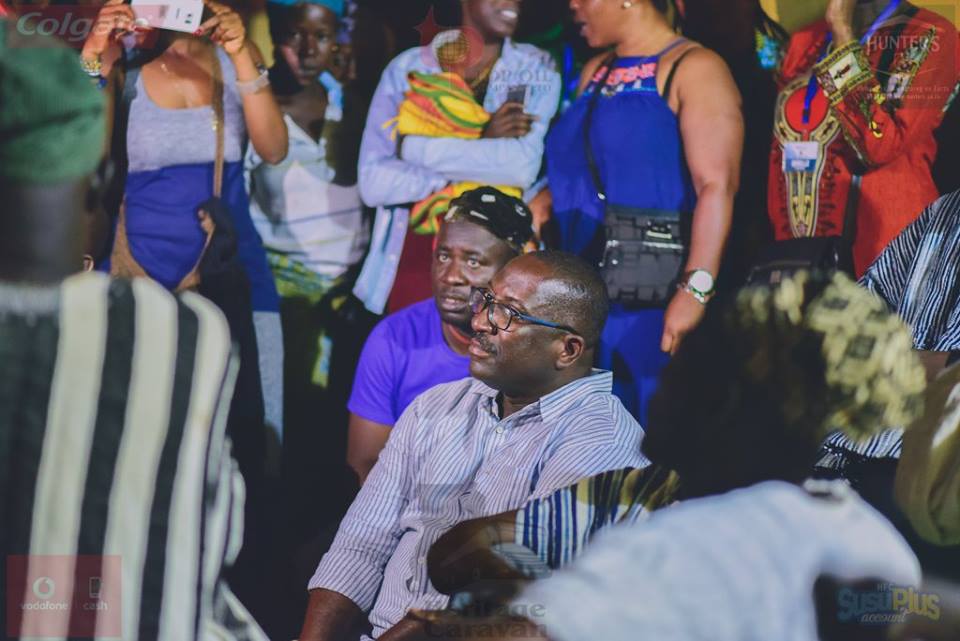 His role as Malizali-Naa, is to see to the development the Dakpema Palace and also see to the welfare of other chiefs in the area. 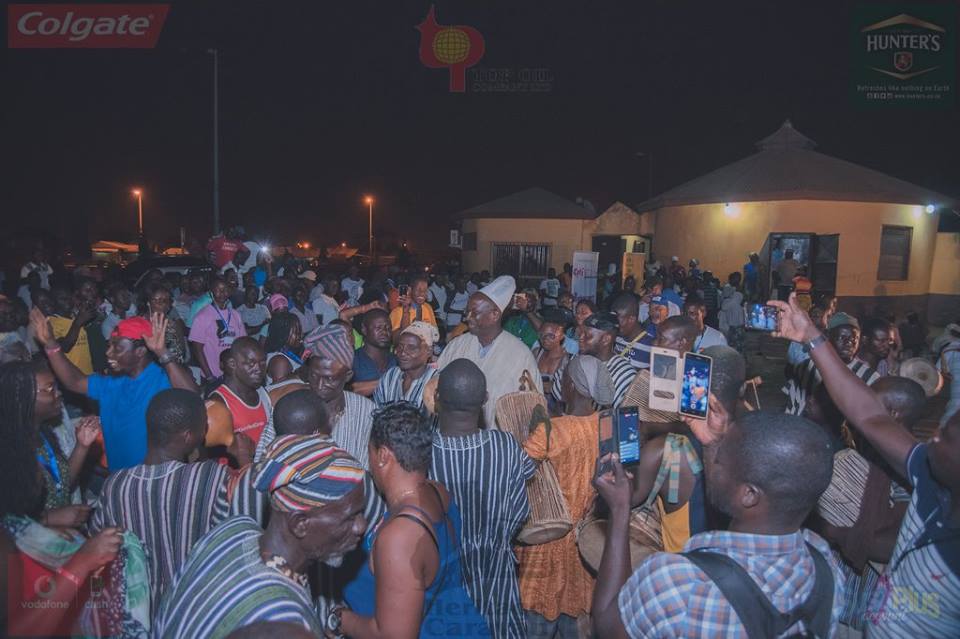 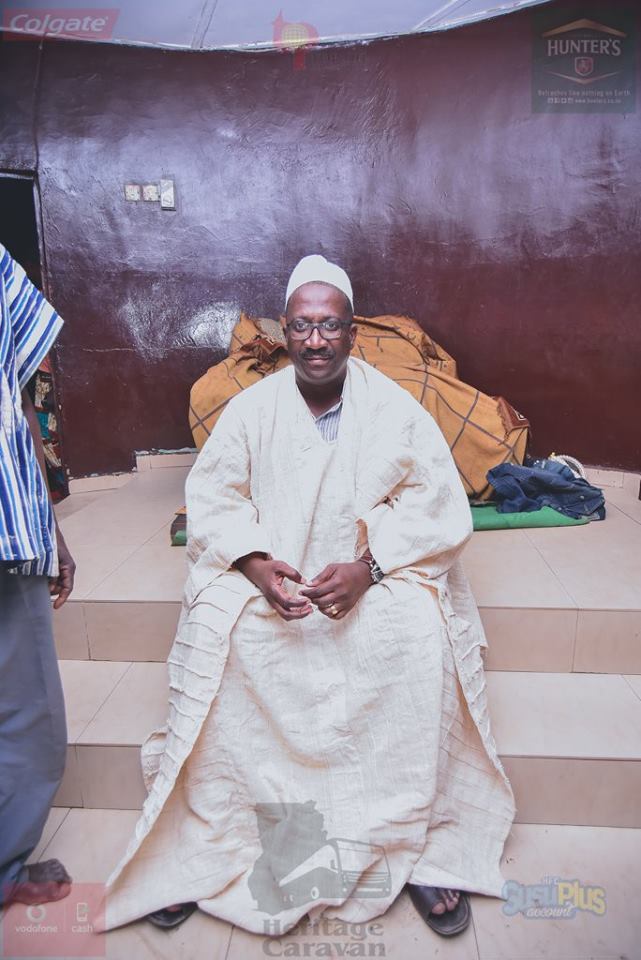 At a durbar of the chiefs and people of Tamale to swear in and outdoor the new development chief, Chief of Tamale, Dakpema Naa Dawuni Alhassan, praised Mr. Atta-Mensah for his immense desire to help repackage and also project the Northern Region through the Citi FM Heritage Caravan. 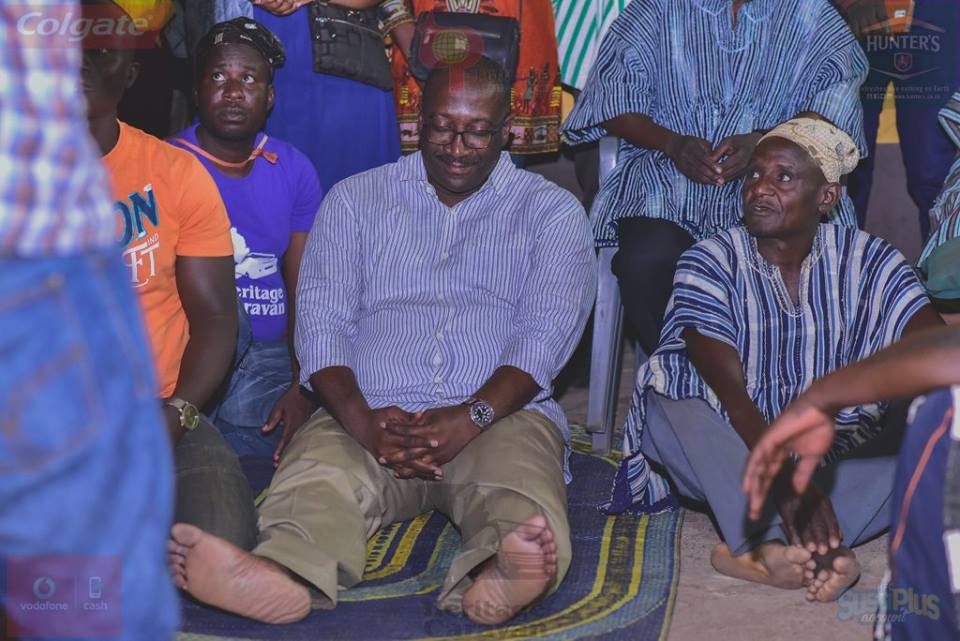 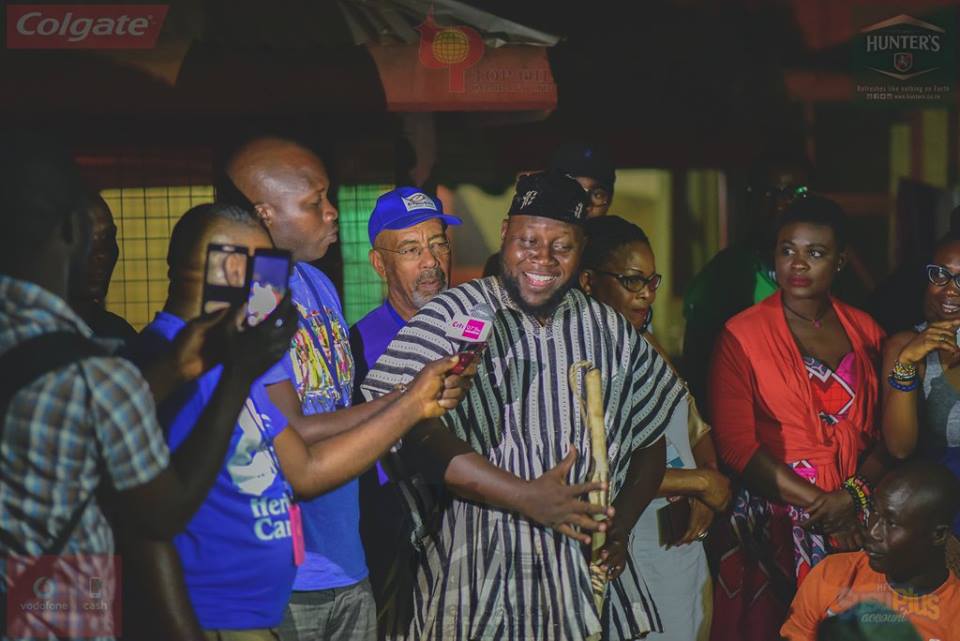 The coronation which was on Tuesday, at the Dakpemah Palace in Tamale, was part of Citi FM’s  Heritage Caravan’s cultural activities in Tamale.

In attendance was the Northern Regional Minister, Hon Salifu Saeed and other government officials.