President Nana Addo Dankwa Akufo-Addo, has pledged his government’s resolve to support the revivial of boxing and other sporting disciplines in the country.

According him, the 100 percent increase in the budgetary allocation to the Ministry of Youth and Sports proves his government’s commitment in seeing the dream come true. 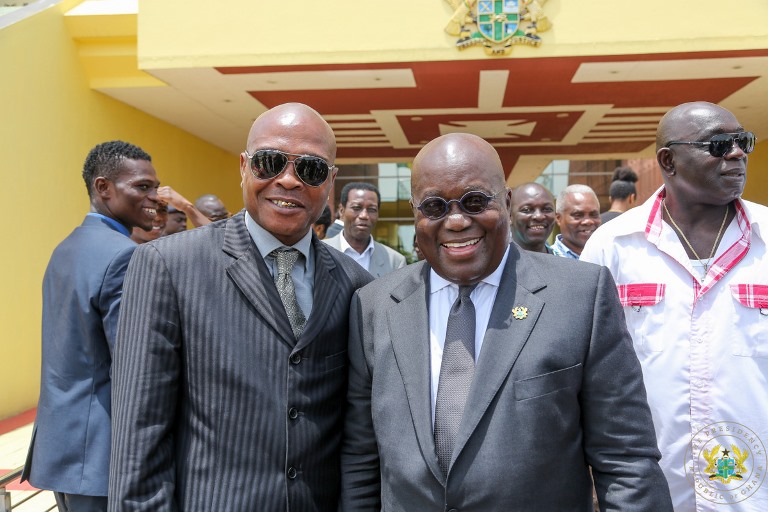 President Akufo-Addo gave the assurance when a delegation, comprising the leadership of the Ghana Boxing Authority, led by its Chairman, Peter Zwennes, current and former Ghanaian boxing champions, paid a courtesy call on him at the Presidency on Thursday. 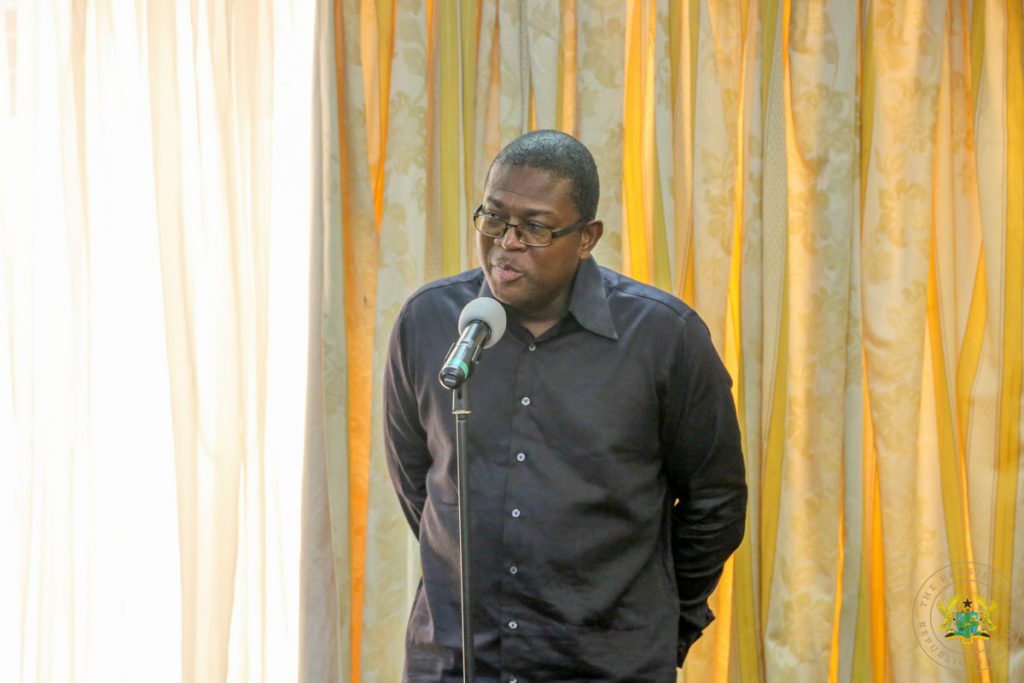 The purpose of the visit was to congratulate him on his election as President, and to invite him formally to the “Freedom Fight Night”, slated for Saturday, March 11, at the Bukom Boxing Arena, Accra, as part of the year-long celebration of Ghana’s 60th Independence anniversary. 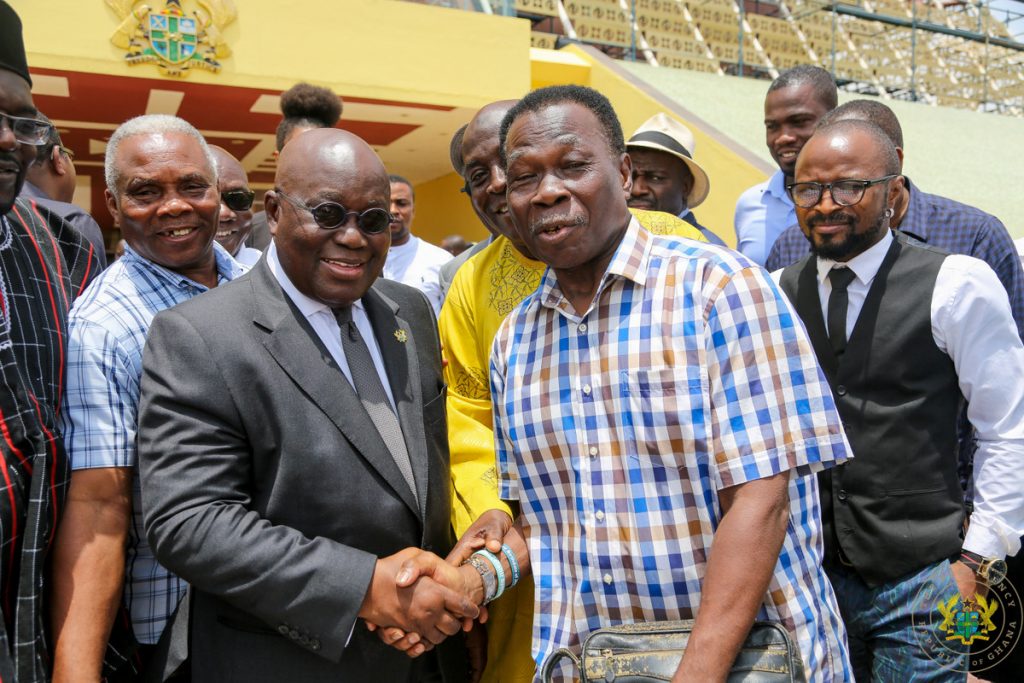 With Ghana abounding in sporting talents across all fields, President Akufo-Addo noted that “unfortunately, in the last few years, it has been made to seem that football is the only sport that we are good at. It is not true.”

“We have had outstanding talents and champions in athletics, boxing, table tennis, amongst others, and it is about time we nurtured all the talents in our country to make it possible for people who have the ability and talent in these disciplines also to emerge.” 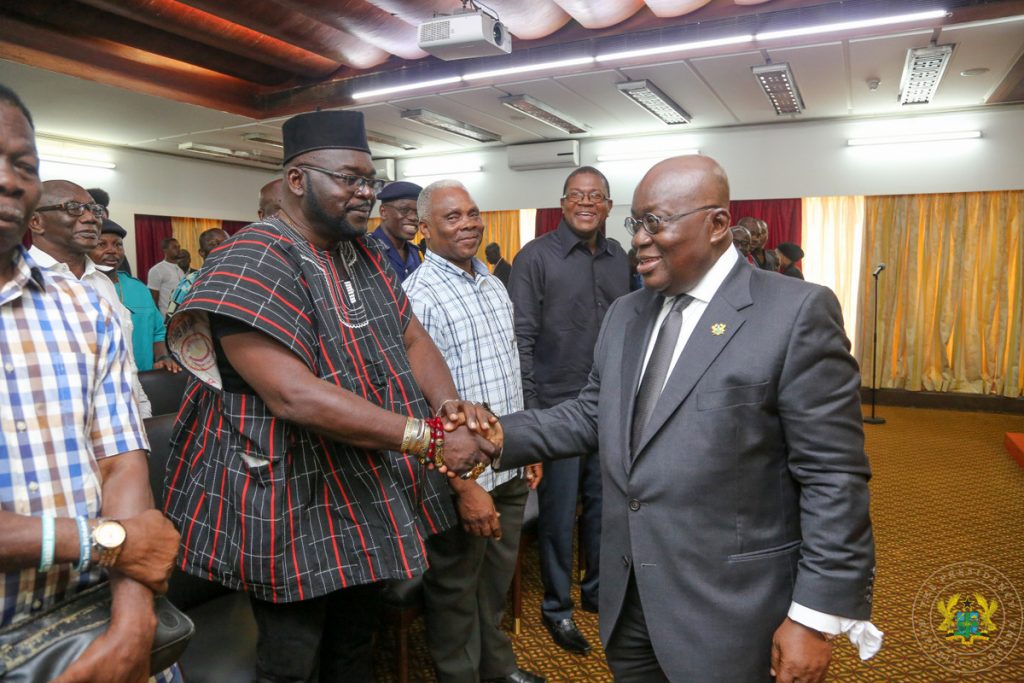 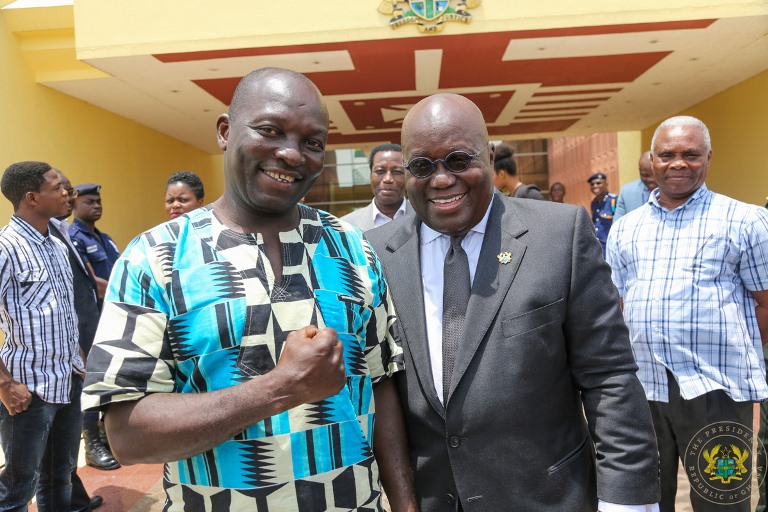 Bantamweight prospect Duke “The Baby Faced Terminator” Micah will also take on Jonathan “El Fenix” Aguilar of Mexico, in a 12-round bout for the WBC International Silver Bantamweight Title.