The Agbogbomefia of the Asogli state of the Volta Region, Togbe Afede XIV, has sued the Ghana Army over the construction of a military building near his private residence.

He said the construction of the 6-storey building has resulted in the destruction of his security lights and forced the abandonment of his private car park due to fallen debris from the structure. 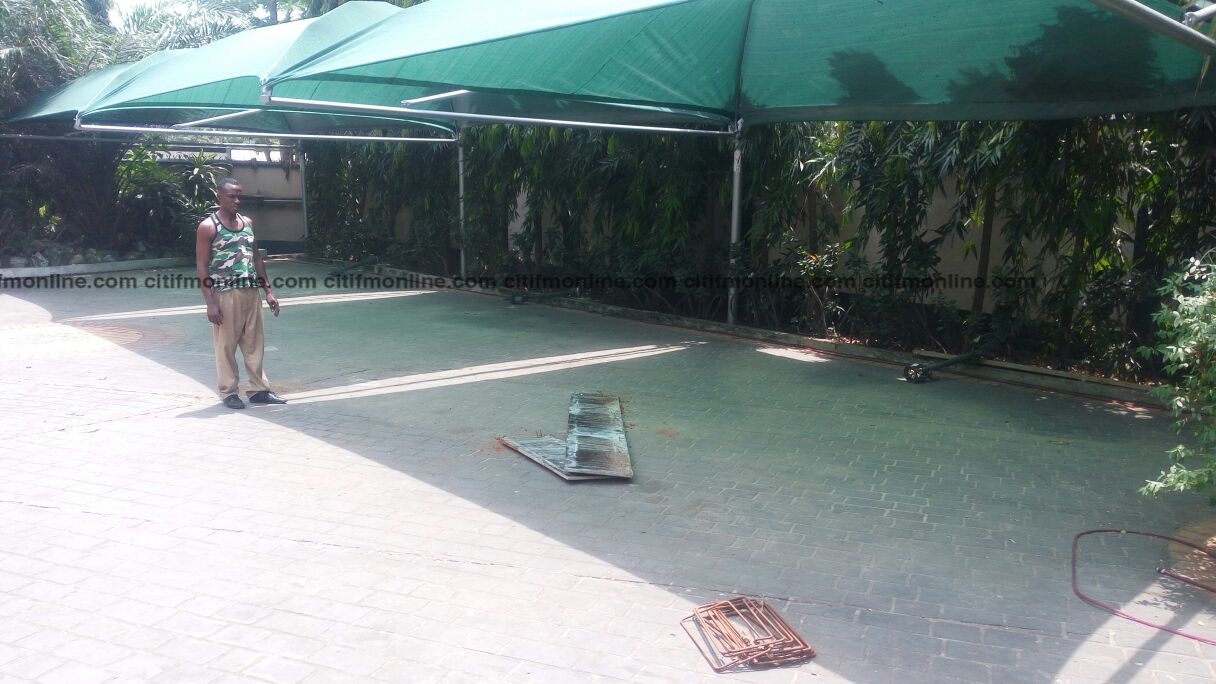 The suit sighted by citifmonline.com was filed at the Human rights division of the Accra High Court on Tuesday, 28th February 2017.

It has the Chief of Defence Staff, the Minister for Defence, the Attorney General, and Yao Addo Developments Limited as defendants.

According to the suit, the structure, which looks like a commercial property with towers and wings overlooking Togbe Afede’s private property in Accra, started around September 2016. 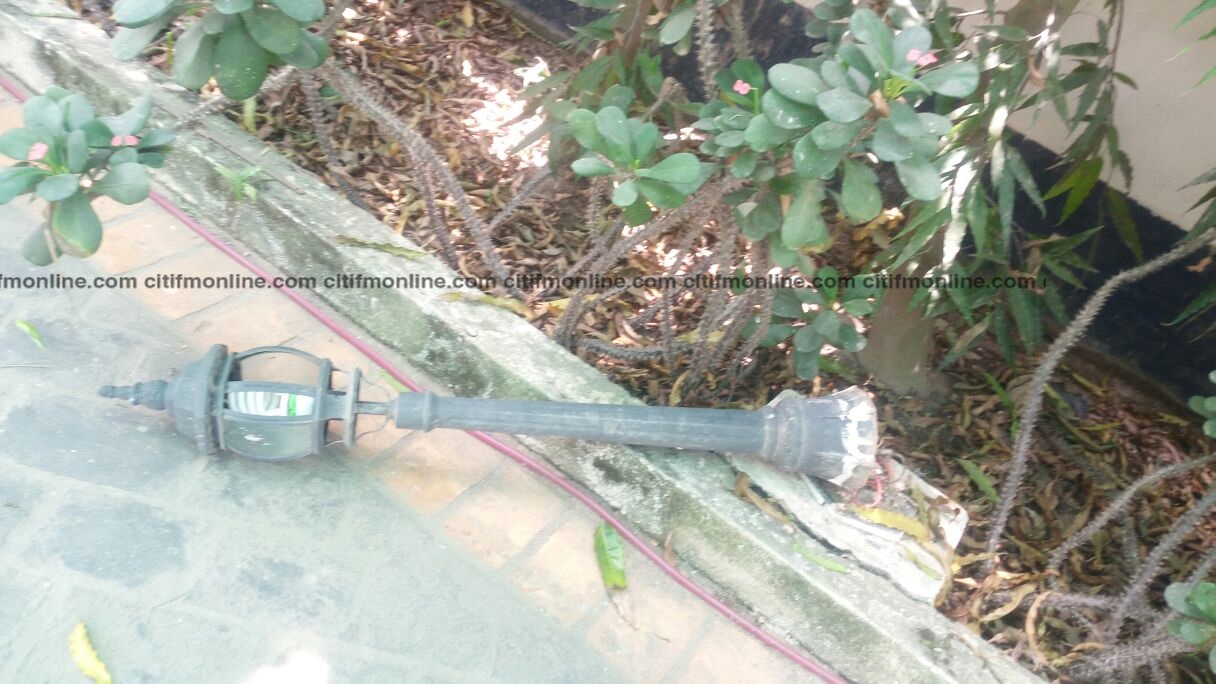 The suit said Togbe Afede, who is also the President of the National House of Chiefs, feared that if the structure is allowed to be completed in its current form without any modification, his rights to privacy of his home will be compromised.

“… I am again advised by Counsel and I verily believe same to be true that privacy is a foundation bedrock of right on which other human rights are built, and that if the Respondents are not restrained, the Applicant’s [Togbe Afede’s] rights would be greatly violated.” 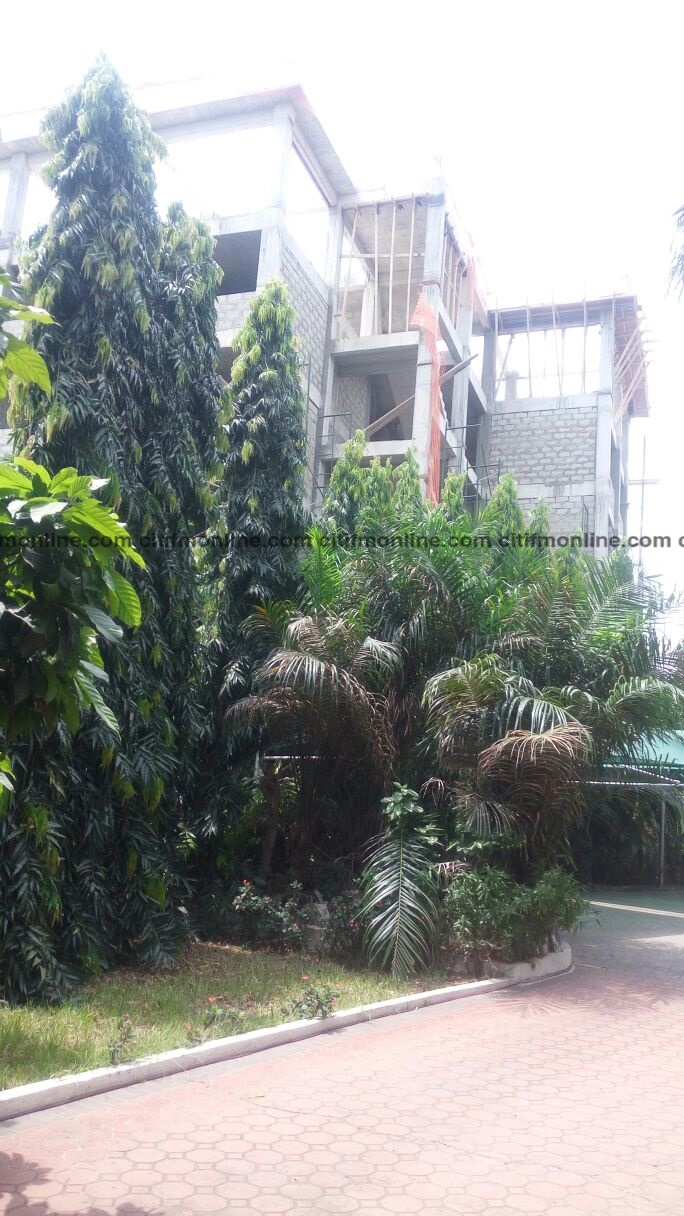 “.. I am further advised by Counsel and I verily believe same to be true that the wing that overlooks Applicant’s home also violates Article 12 of the United Nations Declaration of Human Rights (UDHR) 1948, which provides that “no one shall be subjected to arbitrary interference with his privacy, family, home or correspondence nor to attacks upon his honour and reputation. Everyone has the right to the protection of the law against such interference or attacks.” 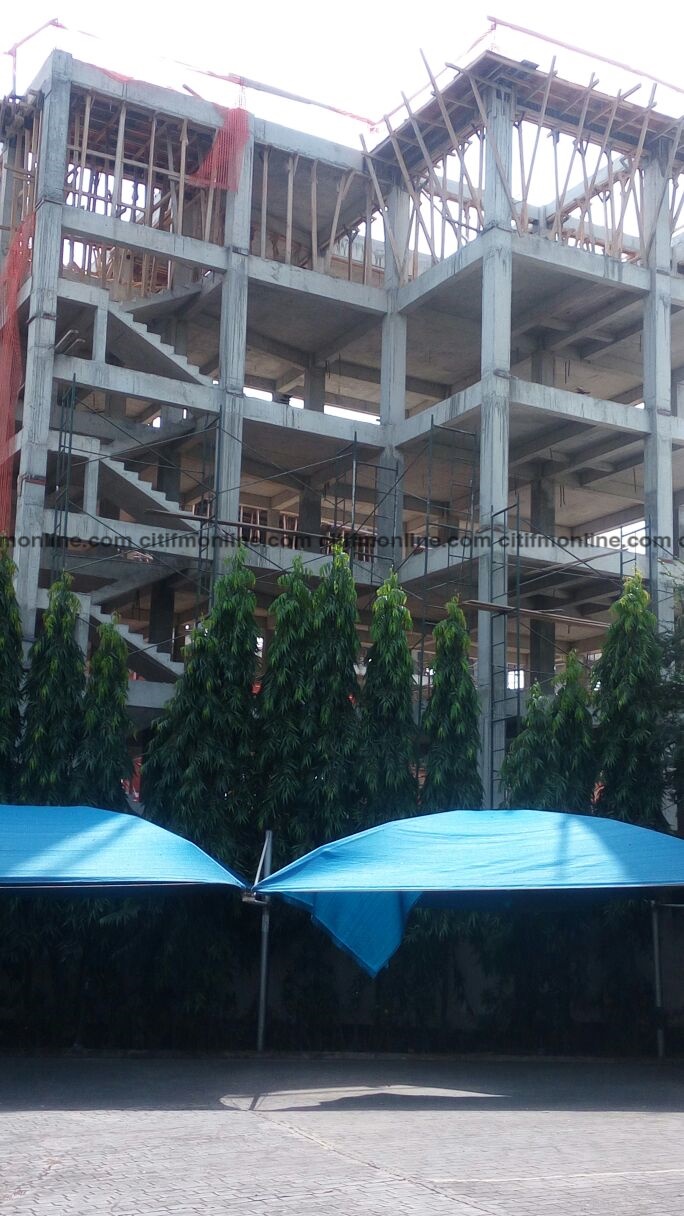 He said the “unlawful and arbitrary interference” with his privacy has caused him considerable damage which includes the loss of human dignity and sense of security, a threat to his life, emotional and psychological trauma, destruction of security lights and abandonment of his private car park due to fallen debris from the structure.

He is praying the court to declare the structure as a violation of his right to privacy, and also the removal of its wing overlooking his home or alternatively, a screen on part of the structure to guarantee his privacy.

He is also praying the court for an injunction to halt any further construction on the wings of the structure.