On January 17, the “Family Feud” host admitted he made a mistake when commenting on his talk show that black and white women do not find Asian men appealing. He also came under fire for his surprising meeting with then-President elect Donald Trump which raised many eyebrows. 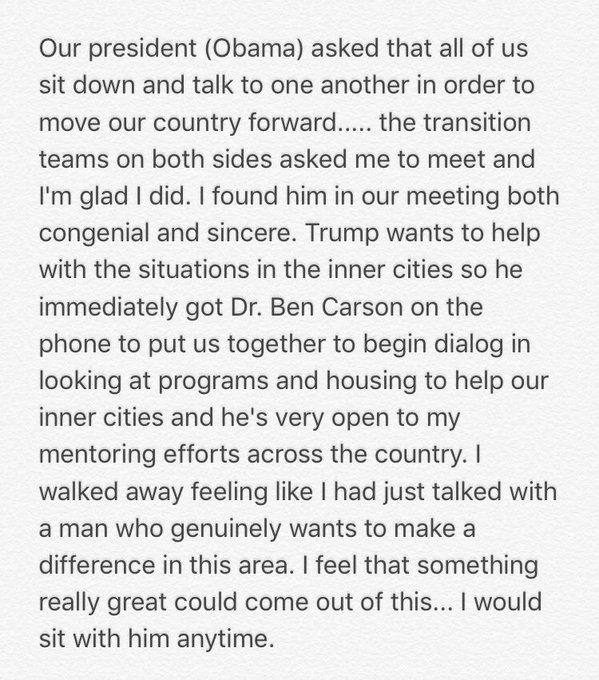 Harvey went on to explain his decision to his fans on Twitter.

Celebrity crisis expert Kevin Blatt told Fox News that it is not uncommon for stars in the midst of a career meltdown or major controversy to employ “fixers.”

“Celebs hire fixers all the time in Hollywood when stuff blows up in their face. It’s very common. It’s also how I pay my bills these days,” said Blatt.

Blatt added that Harvey was short-sighted when he decided to meet with President Trump on a whim forgetting his fans’ feelings about the new president.

But Scott Pinsker, branding and crisis communications expert, explained that while Harvey’s public persona might be in some trouble, it is still salvageable.

“Steve Harvey will survive his ill-advised Asian joke. He’s accumulated an awful lot of goodwill over the years, and doesn’t come across as a mean-spirited person. That’s not the Steve Harvey brand,” Pinsker told us. “It’s a bit counter-intuitive, but aligning himself too closely with Trump will actually pose a greater PR risk, because it incentives certain members of the public to make an example out of him. It’s a little perverse, but aligning yourself with the president is now a greater PR risk than offending an entire ethnic group.

Pinsker advised that if a public figure finds themselves in a questionable situation to consult someone who knows how to handle crisis PR.

“When you’re in trouble, get help. That’s good advice for everyone,” said Pinsker. “There’s a large number of talented, gifted actors and singers who were careless with their personal brand, and as a result, their careers have stalled.”

Reps for Harvey and Smith did not return Fox News’ request for comment.

Apple is set to start making iPhones in India