Government has promised to give low-interest rate loans to Small and Medium Scale Enterprises, considered as the engine of the country’s financial setup.

This is to usher in a new golden age for private sector-led economic transformation in line with the governing New Patriotic Party’s (NPP) campaign promise.

[contextly_sidebar id=”sgaL4noy2f791gB60zHWT499whIZ8jQ6″]Minister for Business Development, Alhaji Mohammed Ibrahim Awal, brought this to the fore at a meeting with some business executives in Tamale.

“Each region will have its fair share, but I need to advice our businessmen and women here to put your house in order. Grow your skills and grow your capacity so that government can support you to ensure that the high unemployment rate in this country is reduced.”

“The President’s vision is to make sure that Ghanaian businesses thrive. They need to expand and can withstand global competition, and that is why I have come around to see the businesses we have in this part of the country so that together with other ministries and agencies, we can fashion out policies and initiatives to strengthen their capacity and to make them competitive.”

“We are looking at all the businesses, and we are to make sure that within our first four years in office Ghanaian businesses should not only be very effective, but they should be competitive enough to get foreign markets,” Alhaji Awal underscored. 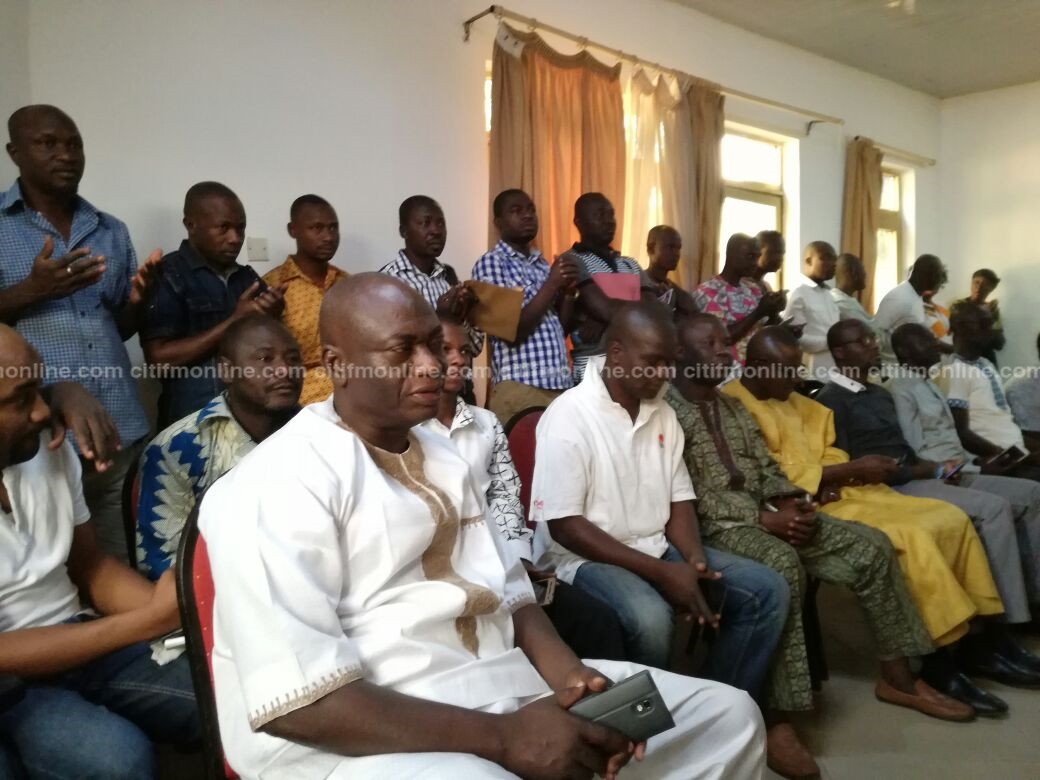 The Business Development Minister said government would place premium on the agriculture sector; which is the economic mainstay of most rural dwellers.

“Agriculture features prominently in the President’s policy initiatives, and much attention will be paid to that sector as to other sectors of the economy.”

He realized that bicycle, motorcycle and lorry tyres were on high demand in the north, and promised to establish a factory to start producing such products. 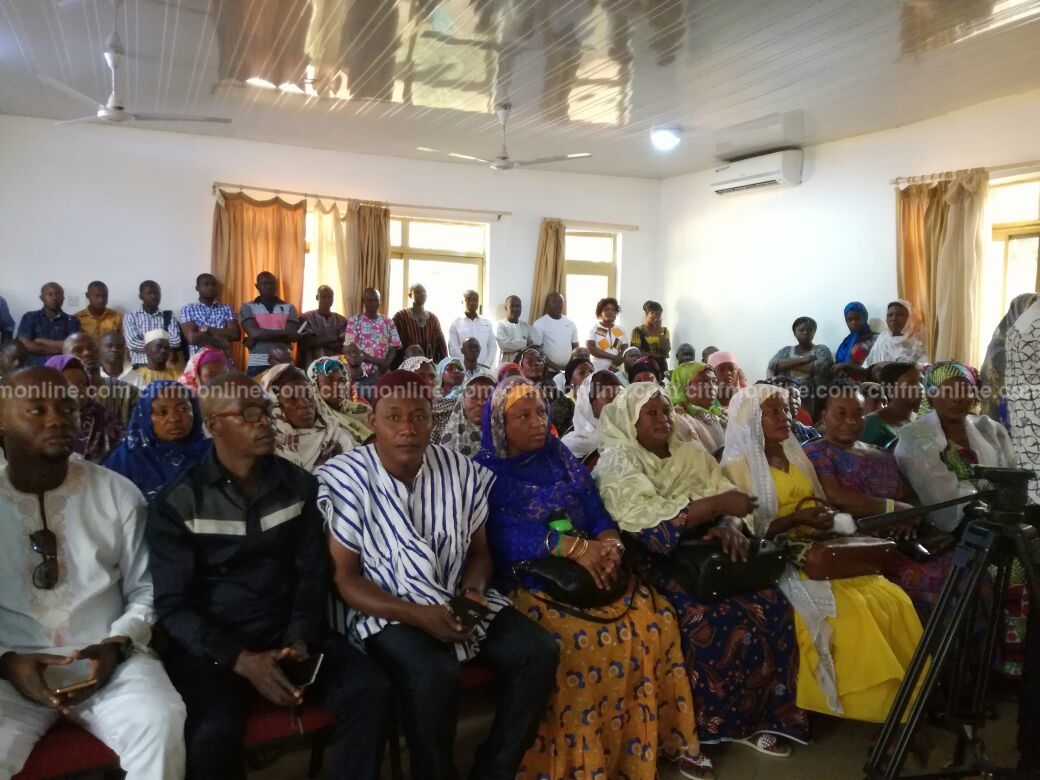 Alhaji Mohammed Ibrahim Awal embarked on a two-day working visit to the Northern Region where he paid courtesy calls on some traditional rulers, the clergy and interacted with a cross section of the youth.