Parliament’s roof ripped off: The morning after the storm [Photos]

The morning after the severe rainstorm that ripped off a part of the roof of the Parliament House, saw cleaners clearing up the debris on the grounds this [Wednesday] morning.

The storm wreaked havoc in several parts of Accra, affected activities in the Parliamentary chamber as the rain flooded in from the roof. 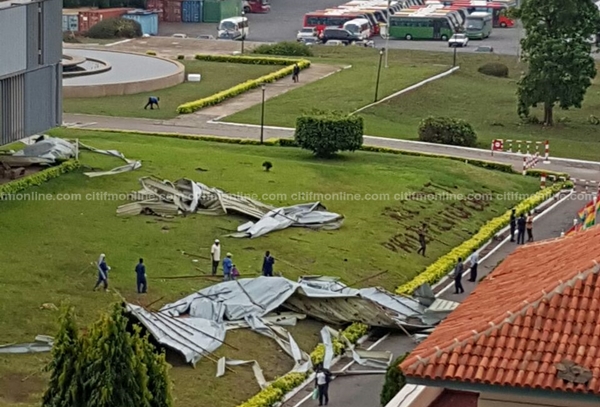 Meanwhile, this disruption could lead to a relocation of the business of the House if need be, according to Majority leader in Parliament, Osei Kyei Mensah-Bonsu.

The rain affected activities in the Parliamentary chamber las night as the rain flooded in from the roof. 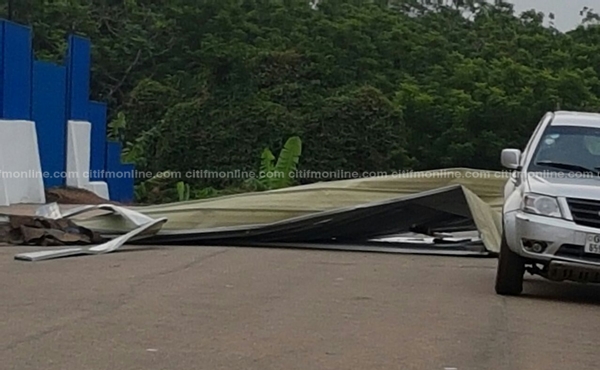 Some electronic gadgets installed in the chamber were left at the mercy of rain, as a few staff of Parliament were seen trying to salvage some important materials.

Speaking to Citi News’ parliamentary correspondent Duke Mensah Opoku on Tuesday, Mr. Osei Kyei Mensah-Bonsu said, “if it may not be possible to hold business here, we can relocate to some other place.” 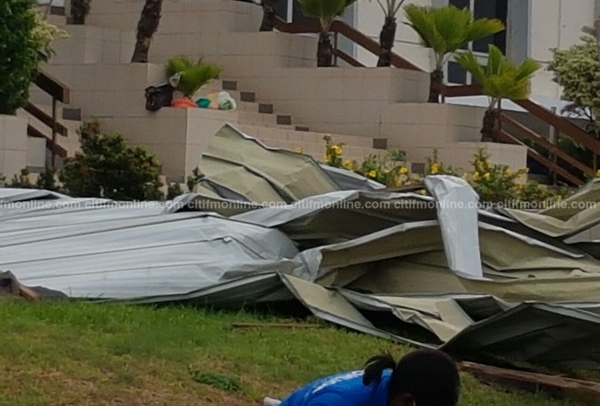 The Majority leader also suggested that reroofing of the building may not have been done well.

The Chamber of Parliament was renovated in 2014 after MPs complained of congestion, resulting from an increase of parliamentary seats from to 230 to 275. 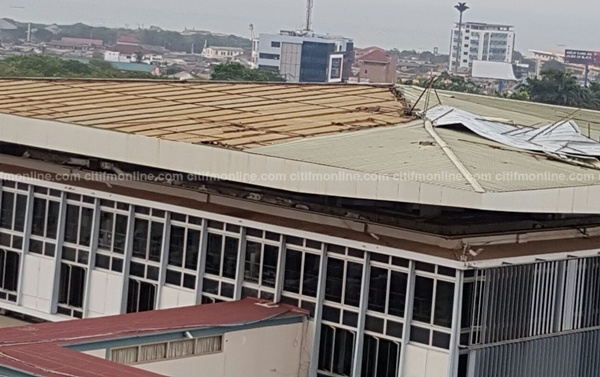 “Maybe the reroofing was not very well done because the old roof had been there and we never suffered this tragedy until it was removed, replaced and this is what we are now seeing,” Mr. Mensah-Bonsu said.

He, however, cautioned against jumping to conclusions on the matter and attributing the leakages to poor workmanship.

No need to panic over Trump’s trade policy threats- AmCham