The Okyeame Kwame brand took the “business” in showbiz to another level with the launch of its brand book for 2017.

This was the sentiment of Kwaku Sintim Misa (KSM) on Tuesday as the media, friends, family and sections of the creative arts industry gathered at Zylophon Media for the brand book launch, with Okyeame Kwame as the centre of attraction. 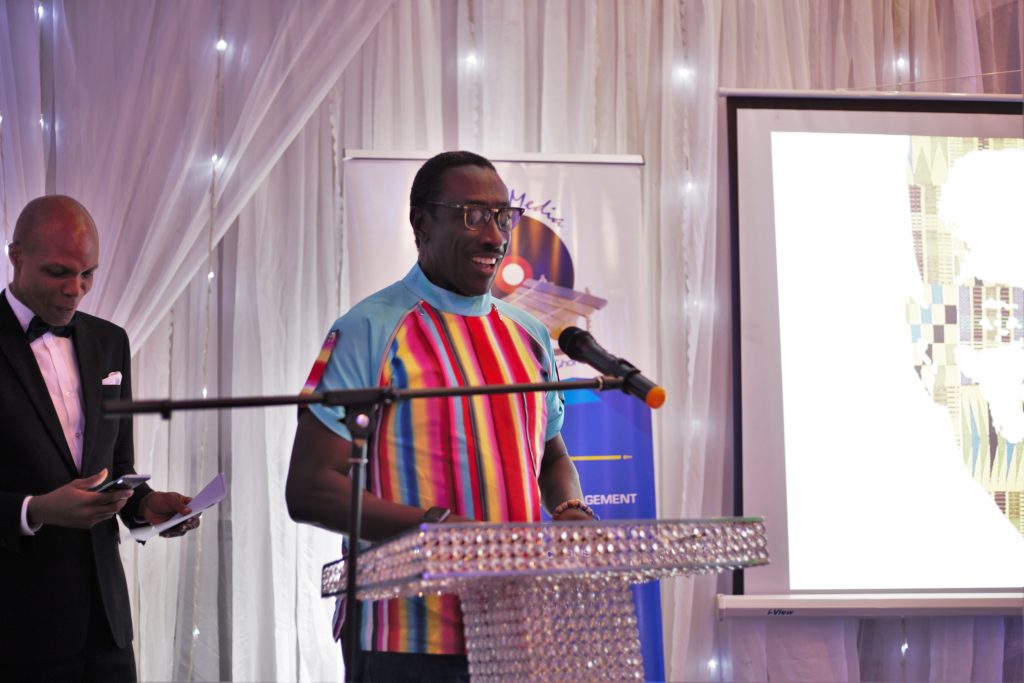 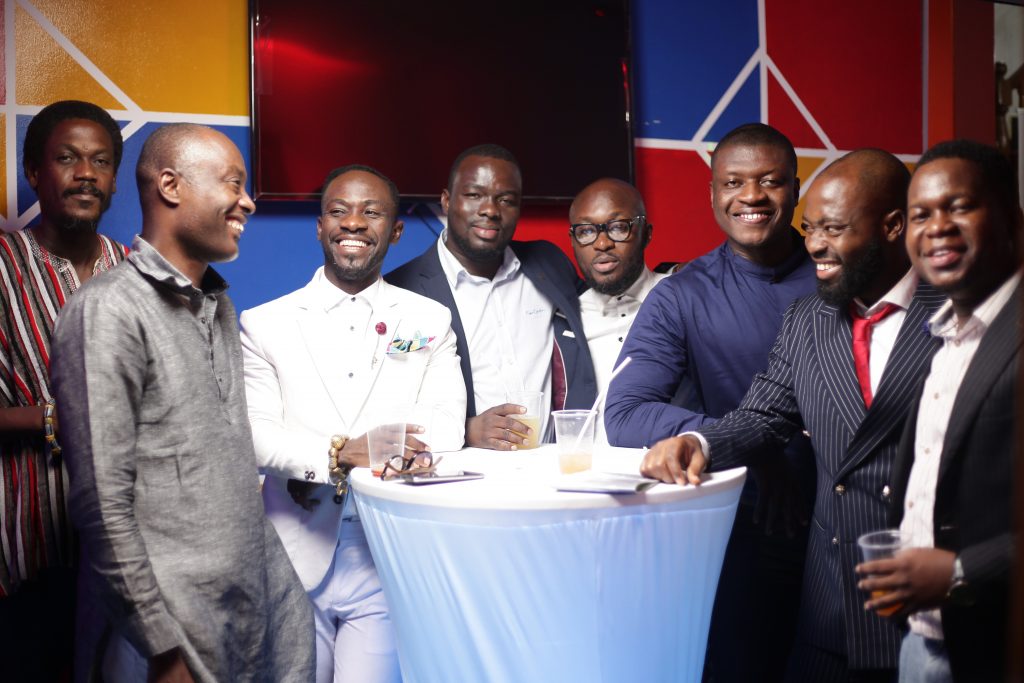 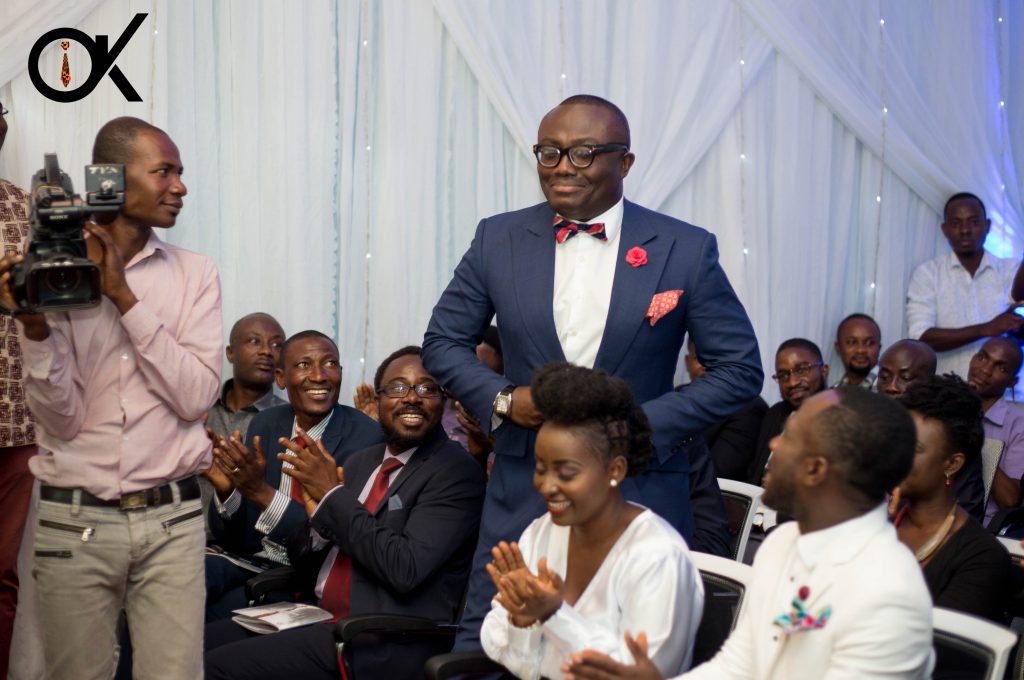 The brand book, essentially and break down of the calendar year activities of the brand OK, was also an ushering in of the 20 year anniversary of Okyeame Kwame in Ghanaian popular culture.

Since his breakout year in 1997 as one half of the”Akyeame” hiplife duo, Okyeame Kwame has been a mainstay on the Ghanaian music scene with four solo albums to his name. His longevity in the industry has been lauded alongside the awards and accolades that have buttressed his legitimacy as one of the finest artistes of the last two decades.

The launch event outlined some highlights of the OK brand in 2016; including self acclaimed ‘Best Rapper Alive’ being presented with the key to the city of Cincinnati in the US and his awareness campaign and combating hepatitis B alongside his chart-topping musical releases

The OK brand’s 2017 will see the return of the acclaimed Versatile Show and some more hepatitis screenings, which this time will extend to 5 other countries on the continent. The brand will also spawn some new events and programmes, including and event tagged the ‘Flaunt Your Lover’ movie night in February, ahead of Valentine’s Day. 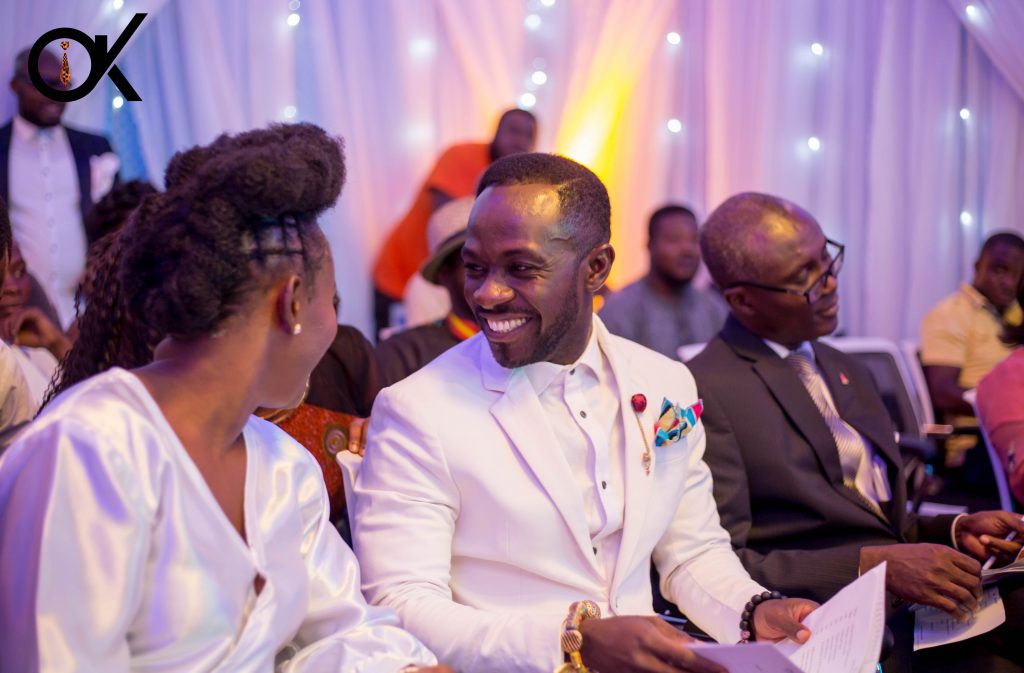 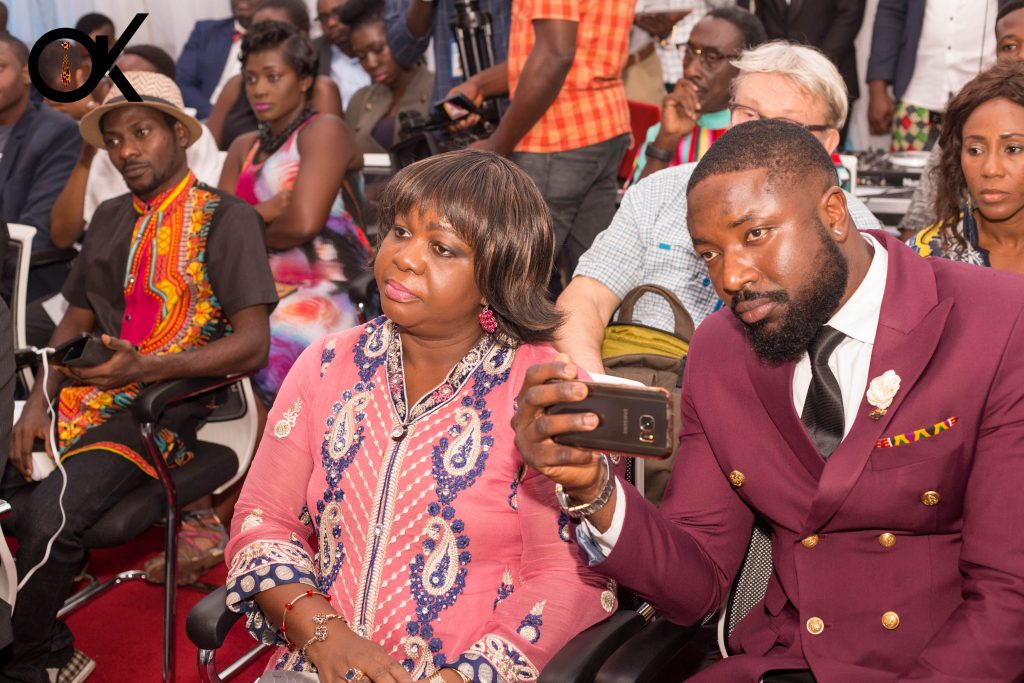 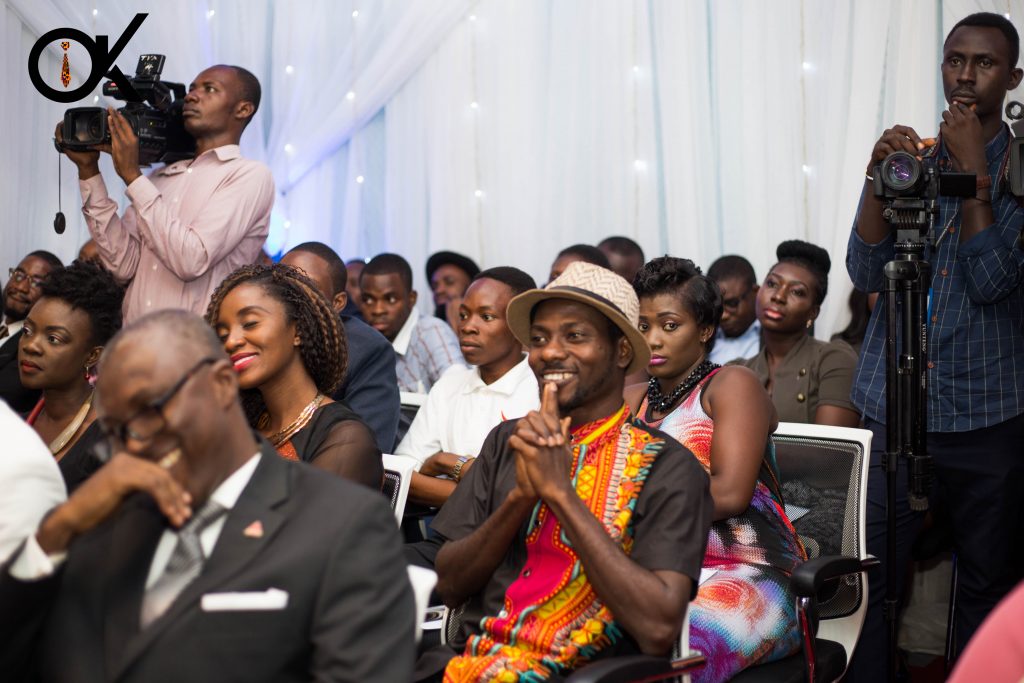 Fans of the rapper can expect him to release his fifth solo album in March titled: Made in Ghana which will be followed up with the premier of his Rap based reality show – ‘Rap with OK’ – in April.

Speaking on his brand’s plan for 2017, Okyeame Kwame said, “every month we have a product and that product is aimed at creating a reality show and also assisting people, inspiring people and beyond that… The aim of it is to be able to be able to create your own event, inspire people employ people and also compete in this competitive environment.”

What was not lost on the gathering was that Okyeame Kwame went down as the first Ghanaian artiste to possess a brand book. The brand book, as indicated by the rapper’s Brands Manager and wife, Mrs. Annica Nsiah-Apau, was written to “provide a guide for the Okyeame Kwame brand and partners”.

“The mission of the OK Brand is to consistently create inspiring content and become one that intelligent professionals aspire to work with… we go beyond exciting, creative content. We value your values”, she said.

Music the core of the OK brand

With so many activities branching into a number of varying social and entertainment sectors, the question was if music was going to take a backstage in Okyeame Kwame’s evolotion as a brand.

In a later interview with citifmonline.com, Mrs. Nsaiah-Apau, however, assured fans of the much-loved rapper they needn’t worry about him leaving music behind as music was his passion and the core of the OK brand.

“If you check our itinerary for the year, you realise we were doing a whole lot of other things even though music remains the core product as the brand still needs to extend.”

“We like to let things take their natural course so you realise that at any point in time if there is a demand for one thing you don’t struggle to bring the other thing that has no demand out. If at a point it time the Versatile Show is what is in demand as opposed to music, he would not stop doing music. He will do that alongside the show.”