The Upper East Regional Minister, Rockson Bukari Ayine has said that the New Patriotic Party government will address the high rate of migration of youth from the region to southern Ghana in search of greener pastures with its social intervention policies.

According to him, unemployment is the cause of migration of the youth who end up with menial jobs in the south. 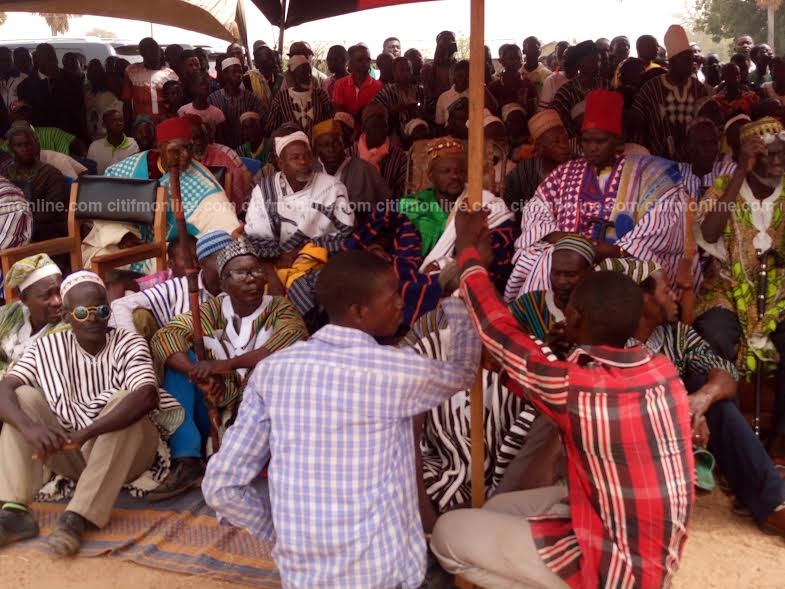 Speaking at the 14th Bimoba Danjuar festival celebration in Kpikpira in Tempane of the Upper East Region, Mr. Bukari said, government will create an enabling environment to help the youth develop the skills to create employable opportunities for themselves.

“In recent times, migration of our youth to the South has become a source of worry as some of them end up losing their lives to diseases and crimes. The spate of teenage pregnancy and early marriages are also rearing their ugly heads in society.” 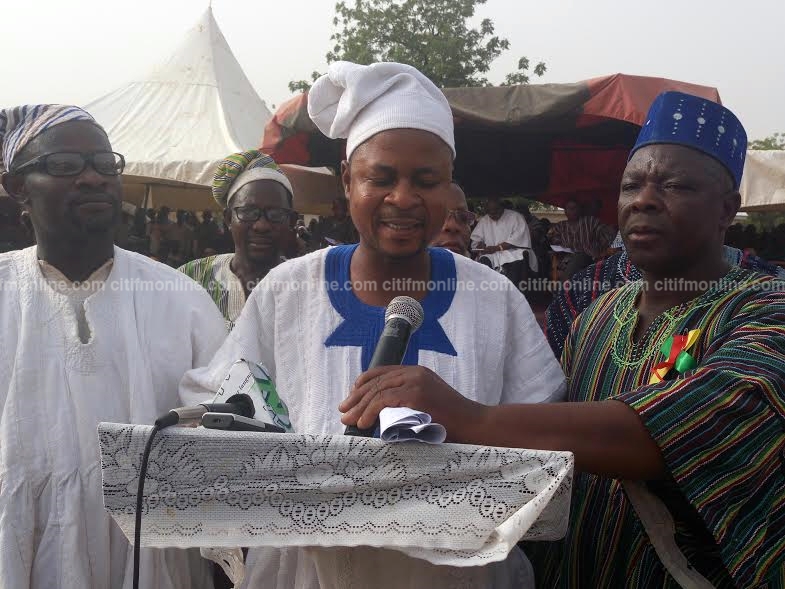 “But under the leadership of President Nana Akufo Addo, the agricultural sector is being supported with $125m to implement the planting for food and jobs campaign. Other programmes such as the ‘One District One Factory’, ‘One village One Dam’ will also create jobs for the teeming youth thus drastically reducing youth migration to the south. There should therefore be no reasons for young people to adopt to negative habits which consequences have dire impact on society.” 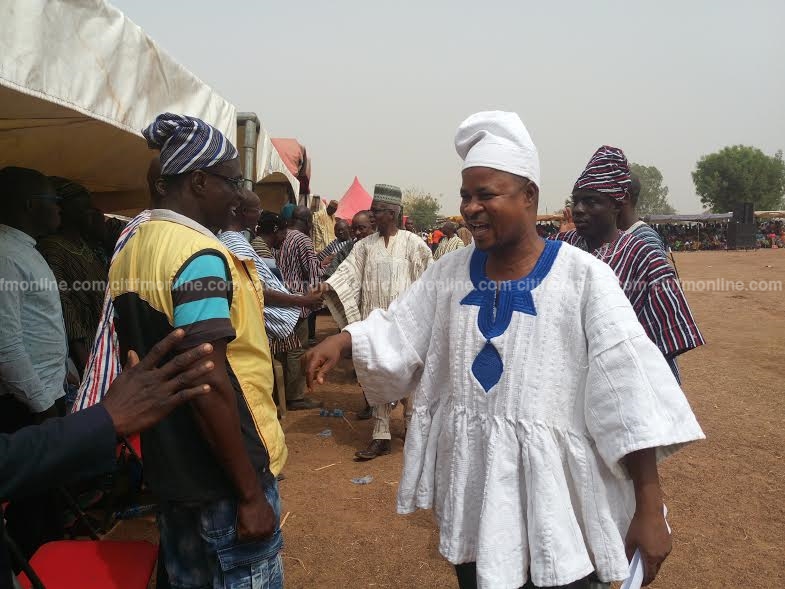 Secretary of the Bimoba Union Danjuar, Mr. Laar Sundiatu Sungadaan appealed to chiefs of Bunkpungu and Nakpanduri to collectively work towards lasting peace in their respective conflict areas for development.

Mr. Laar appealed to government to extend electricity to every village of the area, open new and rehabilitate existing roads and financially support young entrepreneurs to grow their businesses.

Member of Parliament for the area, Joseph Dindiok Kpemka assured constituents’ of the NPP’s government resolve to implement its pro-poor policies to improve their lives and also give a facelift to the constituency.