The New Juaben Assembly has  sworn in new government appointees at the 7th Assembly  today [Tuesday].

The 22 new government appointees, made up of 8 women and 14 men, will complement the work of the 54 elected assembly members. 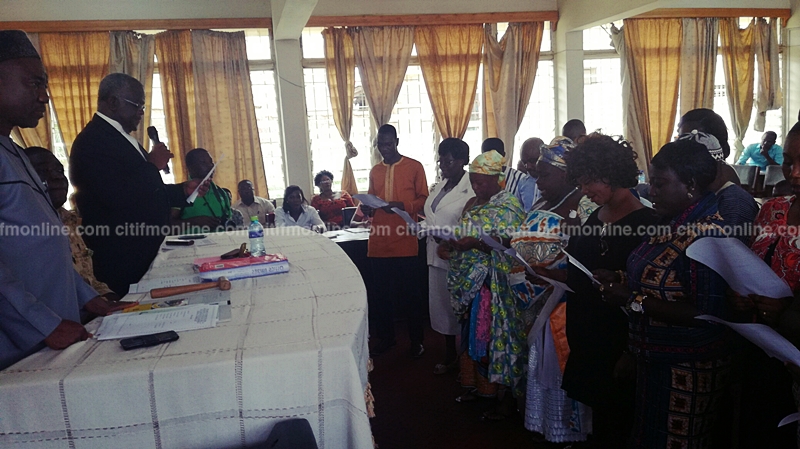 A High Court Judge, His Lordship Richard Marc Kogyapwah, who led the new appointees to take their oath of office and oath of secrecy, advised them to be guided by the oath they took.

The Chief Director of the Municipality, Alhaji M.A Azonko, welcomed the appointees and also thanked the previous appointees for their  services to the assembly during their tenure. 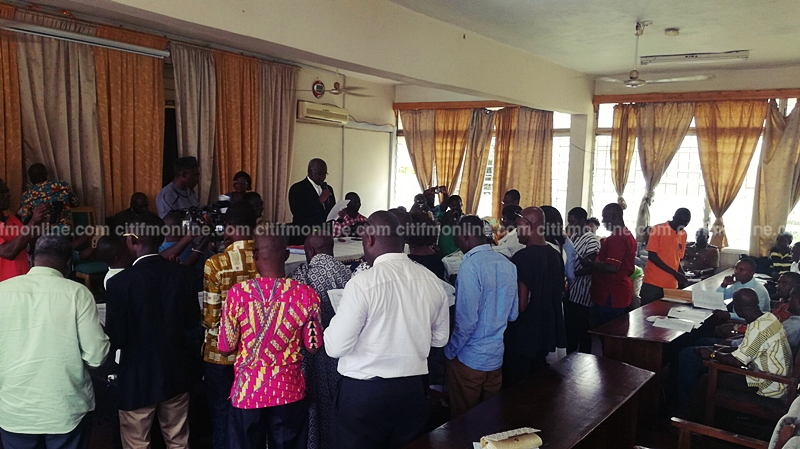 Alhaji Azonko tasked the new appointees to live a life worthy of their new position saying: “very soon your names will not be prefixed with your deserved title- honorable, but also have the legitimacy to hold yourselves as such and start serving in earnest to the people of the municipality”

He then encouraged the  appointees to work hard to contribute their quota to help the government achieve its objectives. 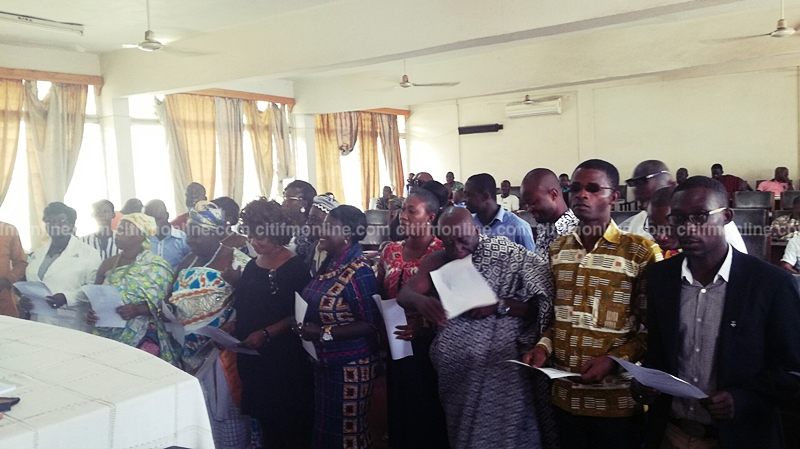 The Presiding Member, Michael Boadi Sarpong, entreated the new appointees to quickly acquaint themselves with the local governance Act 2016 (Act 936) and the standing orders of the assembly to enable them function effectively.

The new government appointees also endorsed the candidature of Raphael Obeng Manu and Ernest Oti Akenteng,  assembly members of Nsukwao and Ogua Effiduase respectively, who were selected by the elected assembly members to represent the municipality at the election of the Regional Council of State. 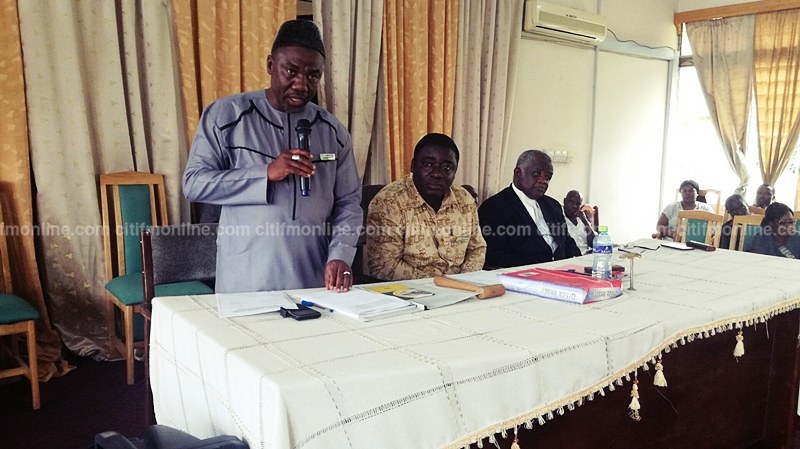 The short swearing-in ceremony, which was held at the Conference Hall of the Municipal Assembly, was attended by some heads of departments, elected assembly members, and family and friends of the government appointees.