The Ghana Police Service on Friday [February 3], held a pulling out parade for its retired Inspector General of Police (IGP), John Kudalor. 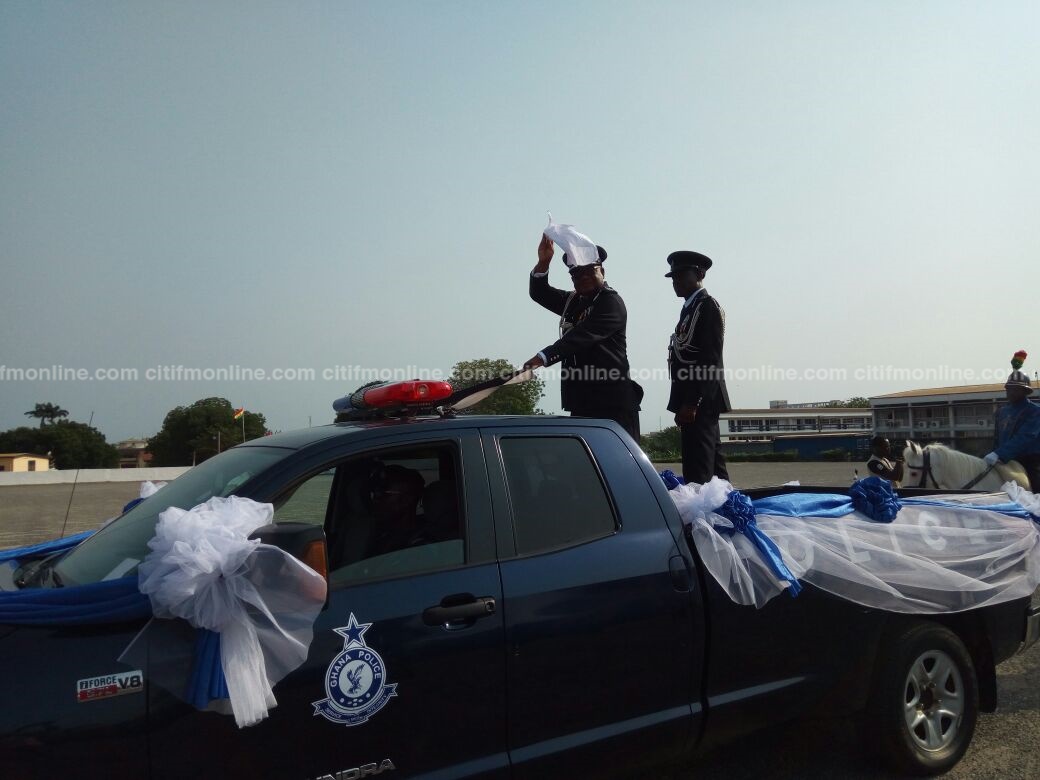 Mr. Kudalor retired from service two weeks ago, after more than two decades of serving in the service. 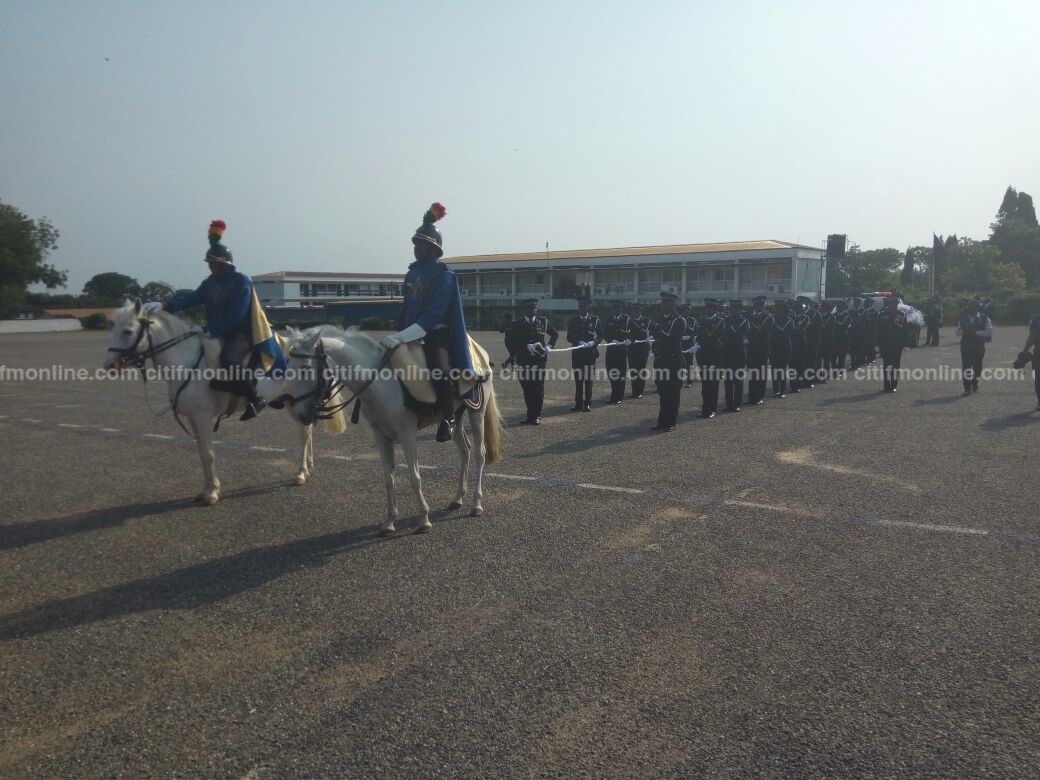 The ceremony was attended by the Chief of Defense Staff, Air Marshall Samson Oje, and the Heads of other state security agencies.

Mr. Kudalor was appointed by former President, John Dramani Mahama to the position in an acting capacity in November 2015. He was later confirmed IGP in February 2016. 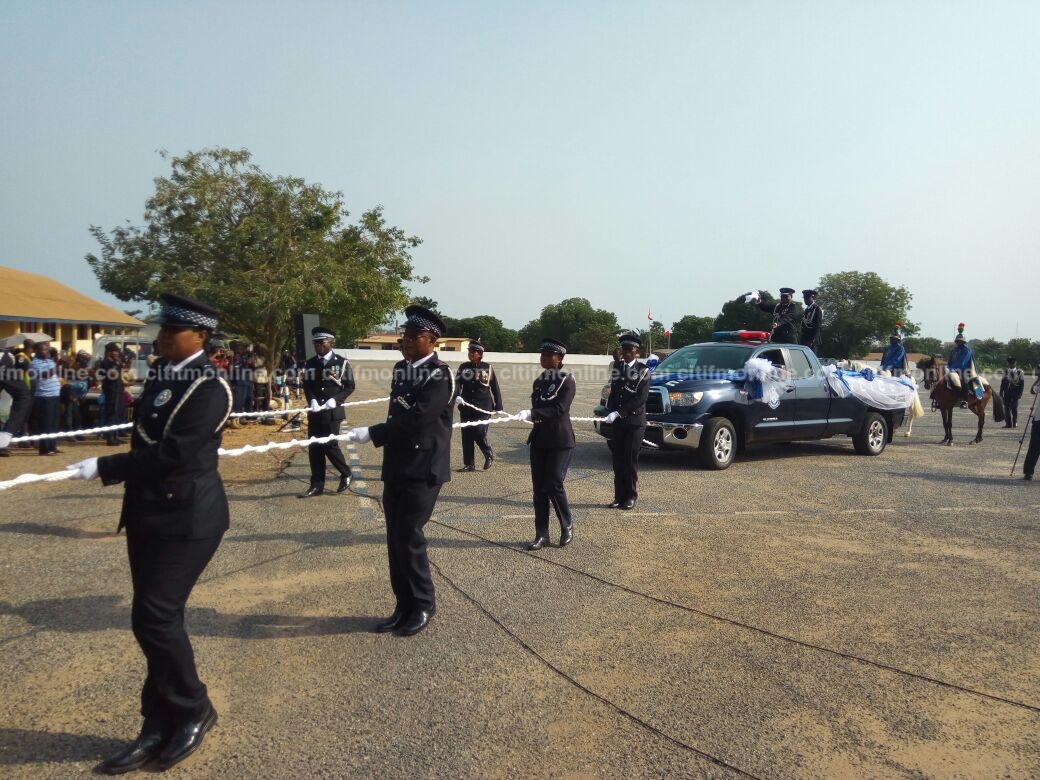 Mr. Kudalor in his remarks thanked the government, both past and present for their support, and called on the public to support the acting IGP, David Asante Apeatu to effectively discharge his duties. 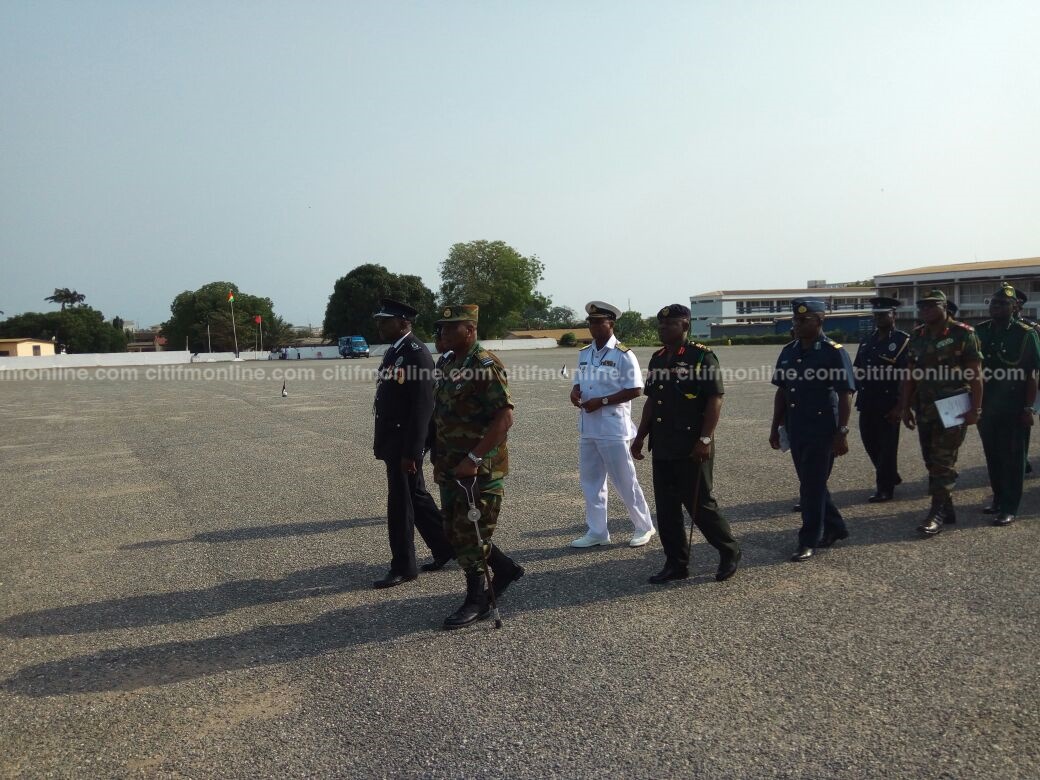 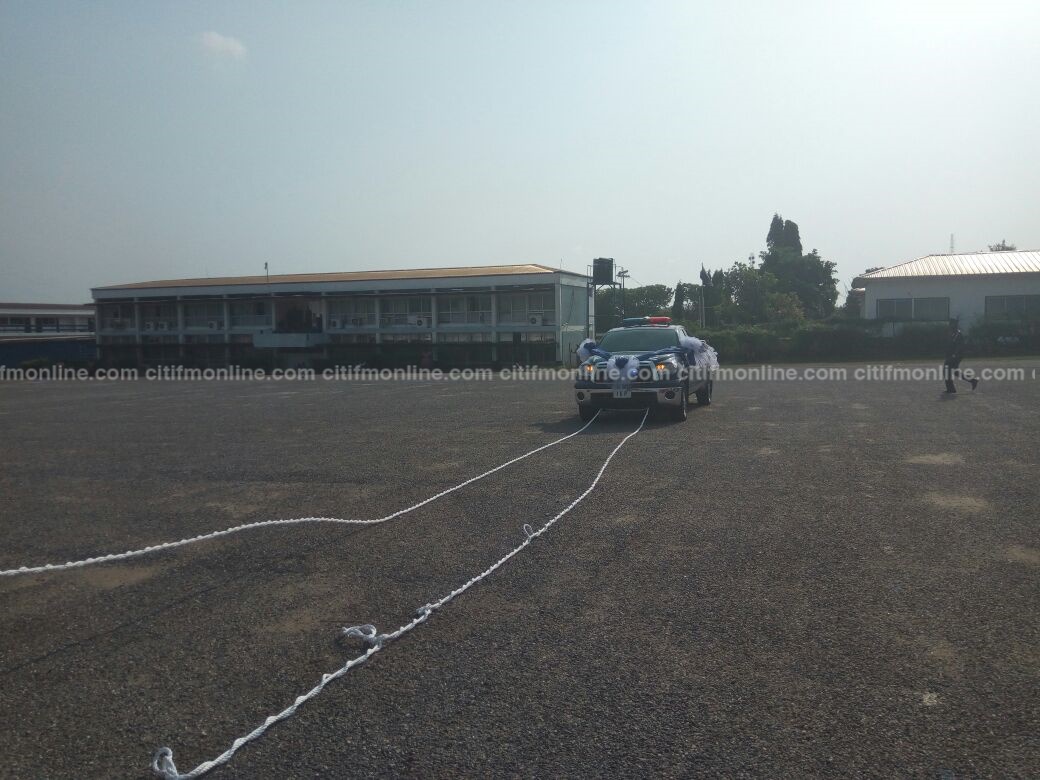 Role/Positions held by the new IGP