They however implored the regional Minister to act as a unifier and galvanize all citizens in the area for constructive purposes. 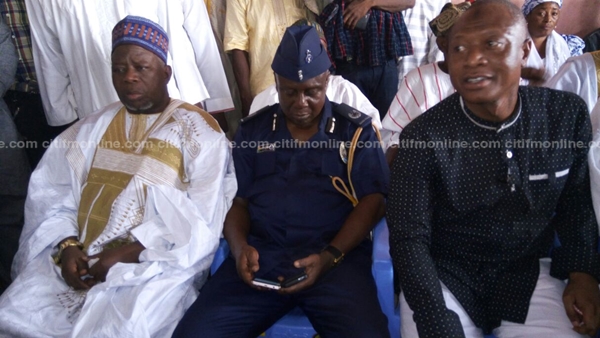 He assured citizens of quality leadership desirous to fight poverty and youth unemployment considered as the region’s commonest enemies.

He pleaded with the citizens to be law abiding and liaise with his administration and law enforcement agencies to sustain peace and unity that are missing in some identified areas of the the region.

Salifu Saeed appreciated the role of development partners in the region’s transformation and promised to build cordial relations with them. 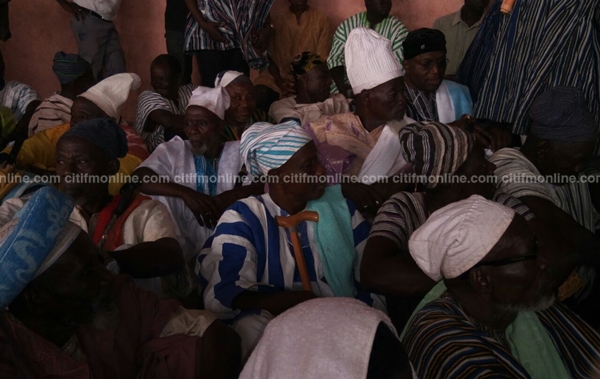 He is scheduled to visit the overlord of Mamprugu, overlord of Gonjaland, the Dagbon Regent among other traditional leaders in the region.

He is touring the region with party bigwigs including the regional Chairman, Daniel Bugri Naabu, regional chief Scribe Sule Salifu, and Chairman of the NPP regional council of elders, Alhaji Musah Mima.