Residents of Miremano, a village near Drobo in the Jaman South District of the Brong Ahafo Region, are living in fear after they discovered some dead bodies have been exhumed from the village’s cemetery.

Two dead bodies were discovered to have been stolen from their graves in the cemetery last week, with two other tombs tampered with. 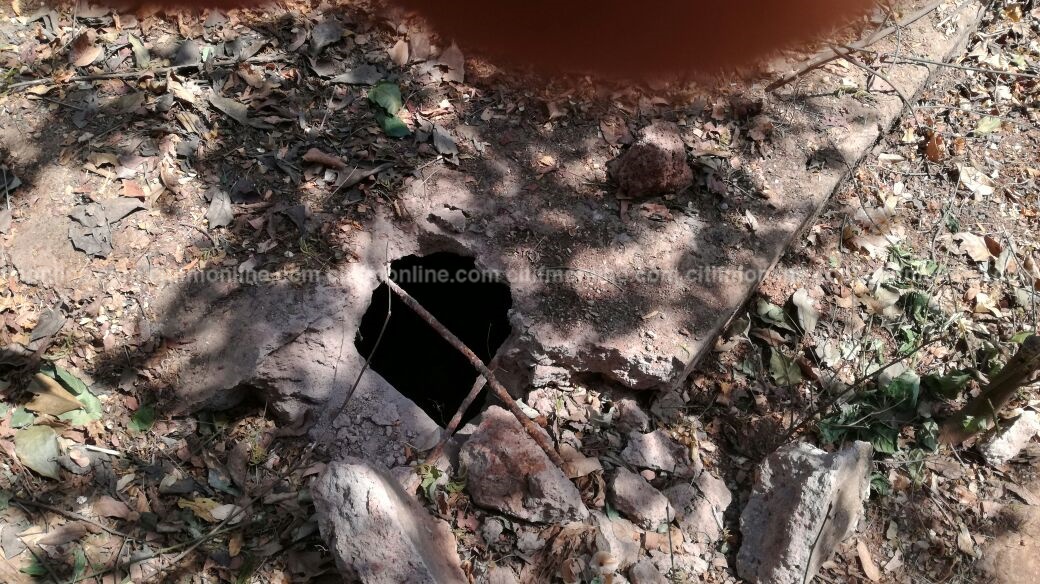 Speaking on behalf of the traditional authorities in the area, the Nkosouhene of Miremano, Nana Kwadwo Takyi, said they had received reports of the incident, but could not believe it until some messengers were sent there and reported same.

“We had a report that some graves had been tempered with at the cemetery so nananom sent some emissaries to go and verify, but unfortunately the information turned out to be true. Four graves were tempered with, but two had the bodies taken away.” 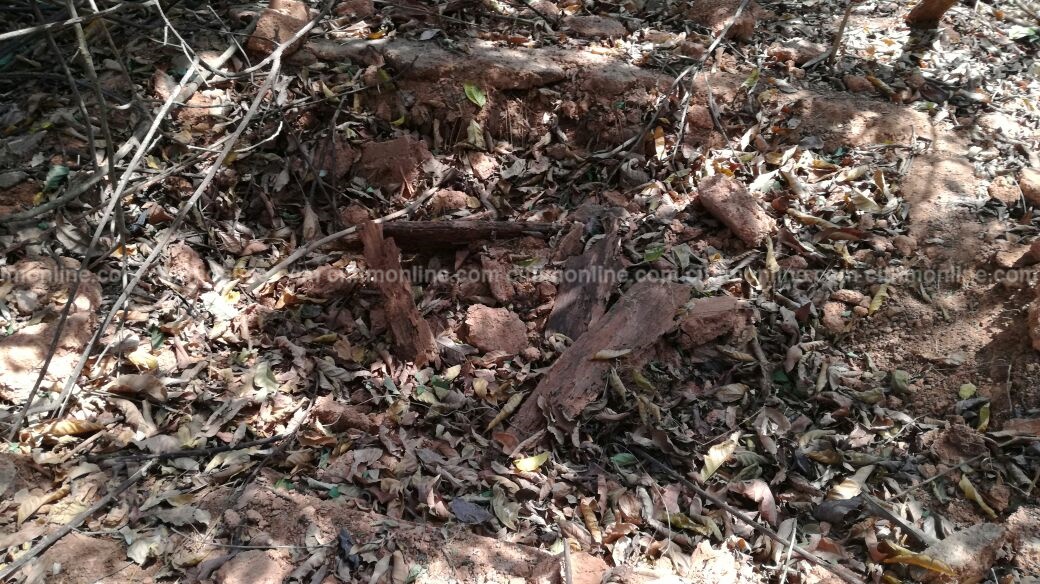 He added that even though an official report is yet to be made to the police, they are seriously undertaking their own investigations to identify persons behind the act.

He noted that they have performed the necessary rituals in line with their customs, and called for the intervention of the gods to help apprehend the perpetrators. 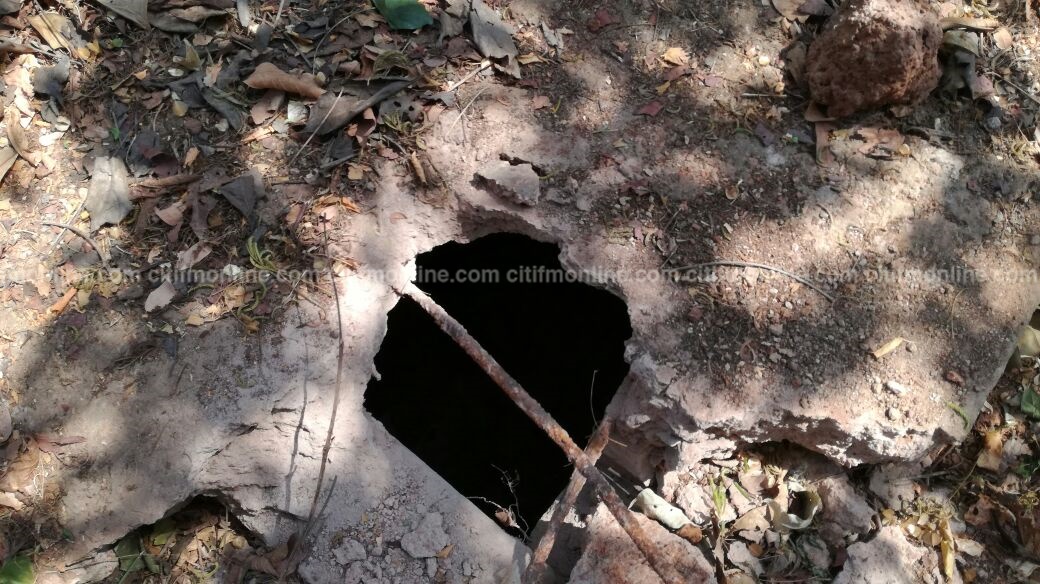 The Assembly Member for the Miremano Electoral Area, Mr. Benneh Yaw Enoch, told Citi News he believes the obscure nature of the crematory area aided the perpetrators to carry out the act without being noticed.

He indicated that, he has ordered for the clearance of the cemetery area to forestall any such incident in the future.

Meanwhile, some residents who are unclear about the motives of the actors in the development, are calling on their local authorities to act swiftly to arrest persons behind it.