With barely a week to the inauguration of Donald Trump as the 45th President of the United States of America, the Economic Chief of the US embassy in Ghana, is hopeful business opportunities between the US and Africa will be enhanced under a Trump presidency.

In what many say was the most fiercely contested elections in the history of America, President Trump made wild promises like banning Muslims from America and building a wall between the US and Mexico. 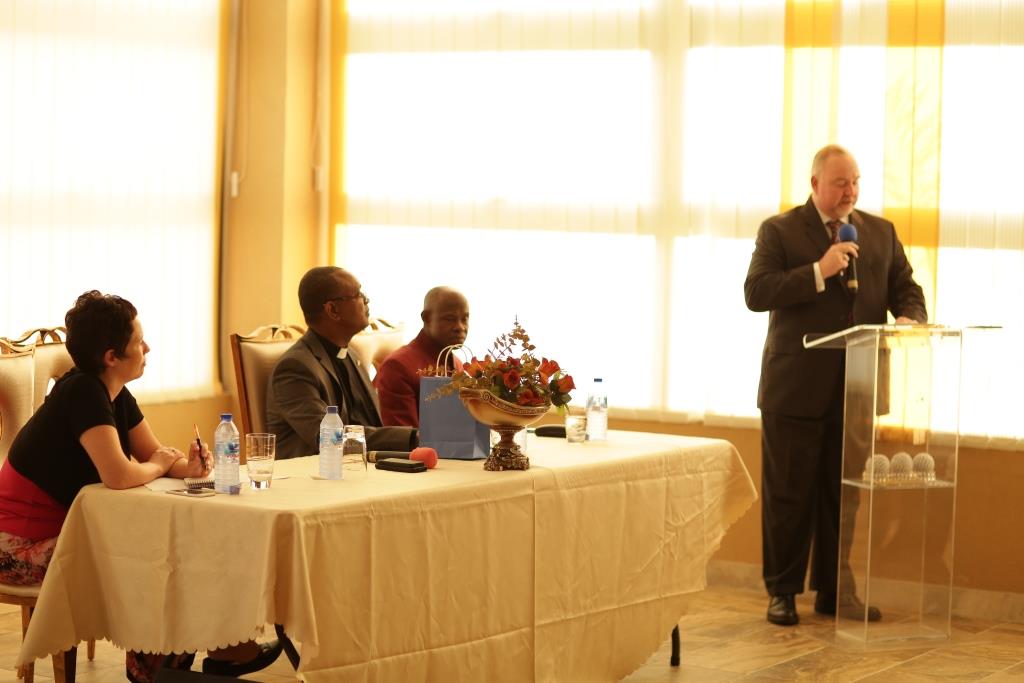 His victory sent shock waves across the globe, making many wonder what will become of international relations with the world’s super power.

But in an interview with Citi News on the sidelines Action Chapel International’s Good Corporate Governance conference, Economic Chief, Jimmy Mauldin, said there are good chances to be hopeful.

“We haven’t heard a whole lot from President Trump and his new administration on what their plan is for Africa as a whole, but historically we can say Africa has always been very important to both Democrats and Republicans, both parties in our congress have passed AGOA for another 10 years.”

“I see programs like that continuing and if you look at Trump, this is just me, not as an official diplomat but as a person, as a citizen of the United States, he is a businessman. And so there are opportunities to do business that will benefit America and Ghana. I would think we have a good chance to be hopeful”. 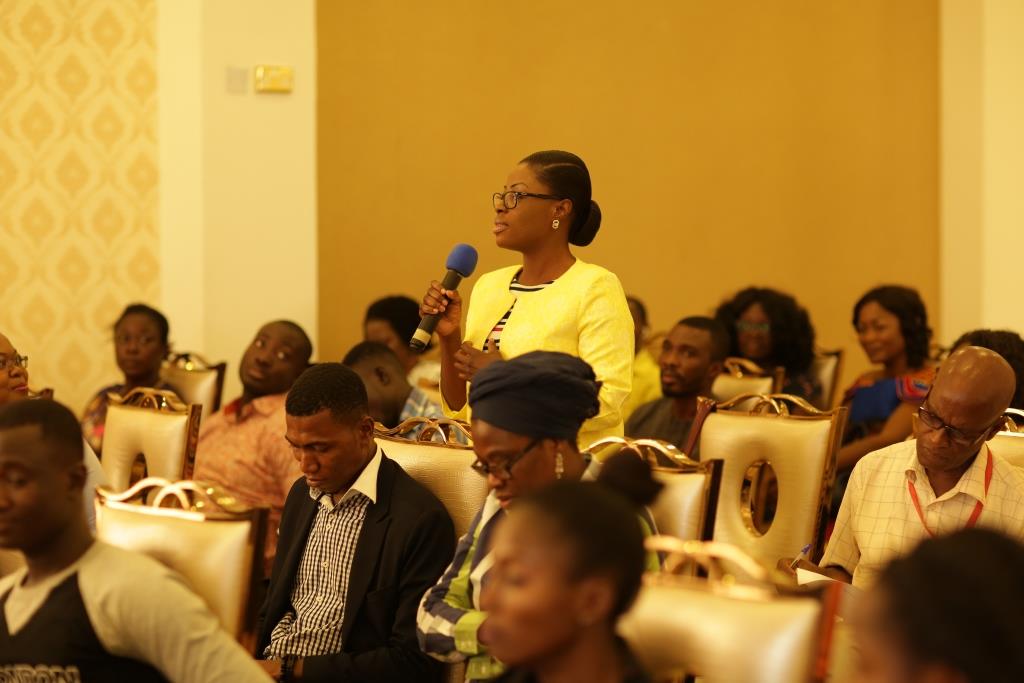 “This issue of lack of transparency and integrity is a stumbling block for many businesses. One of the things that will attract businesses to come to Africa, to Europe, to Asia, to United States or wherever is if there is a true leveled playing field, rules are clearly identified, people know they can transact business in that country, and they know exactly where their money is going, there are no shady deals going on, of course it makes it easier for a company to want to do business there.”

“So it’s not a major obstacle that is deterring Ghana’s participation in AGOA. That’s not the message. We are just talking in general, businesses like to know that there is a transparent playing field out there”.

To this end, the Action Chapel International under the auspices of its Founder and General Overseer, His Eminence Archbishop Nicholas Duncan-Williams, will launch the Good Corporate Governance Leadership Series at Kempinski Hotel on Tuesday, 31st January 2017. 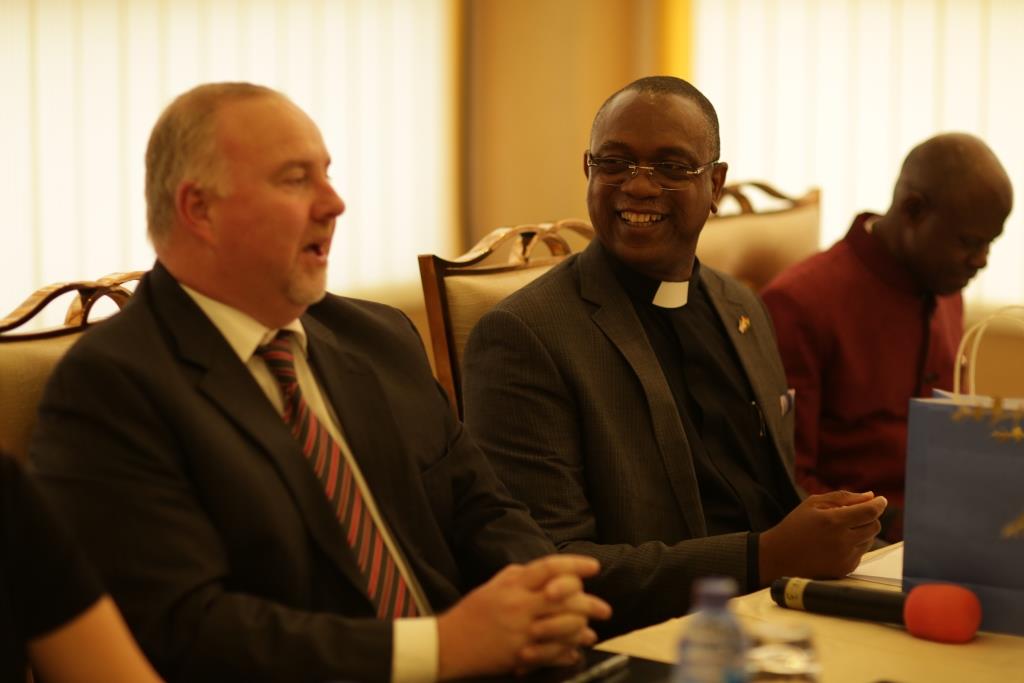 It is expected to attract more than 300 representatives of political parties, corporate organizations, civil society organizations, government ministries, Departments and Agencies, international organizations in Ghana, and members of the diplomatic corps to deliberate on the theme.

The Chief of Staff and pastor in charge of the Airport Residential Area Branch of the Church, Rev. Kennedy Okosun, said the conference is “part of the church’s contribution to ensuring the practice of good and worthy governance systems that will accelerate development in Ghana.”

“Let’s all join hands to fight this canker and preach a new Ghanaian, a new corporate Ghanaian who insists on doing what’s right and living right” he charged.