Parliament will this week constitute three committees to facilitate government business. The committees include the business committee, the committee of selection and the appointment committee.

In a Citi News interview, the Deputy Minority Leader, James Klutse Avedzi, said the other committees of parliament will be formed next week.

The decision to form new committees in Parliament follows the dissolution of the sixth Parliament, paving way for the seventh parliament which was inaugurated on the midnight of Saturday, January, 7, 2017. 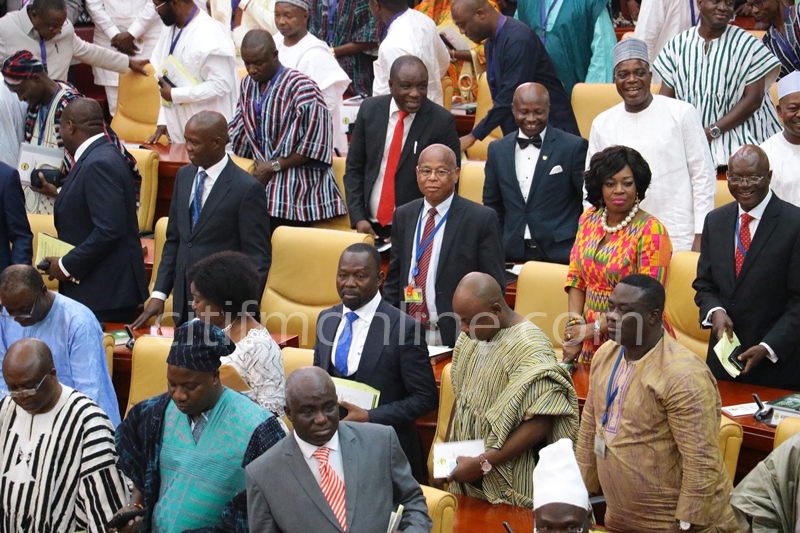 The seventh Parliament will run for a four-year term.

The 275 MPs including the first timers, were led by the new Speaker , Prof. Mike Oquaye, to take the oath of the Member of Parliament, as well as the oath of allegiance.