The introduction of a Mother Baby Friendly Health Facility Initiative(MBFHI) has improved neonatal care and reduced neonatal deaths among children between zero- to-one week in four districts of the Upper East Region.

Speaking at a review meeting in Bolgatanga, Deputy Director of Nursing and Services In-Charge of Public Health Rufina Asuru said the major causes of neonatal deaths like premature births and congenital abnormalities have reduced with the introduction of the initiative. 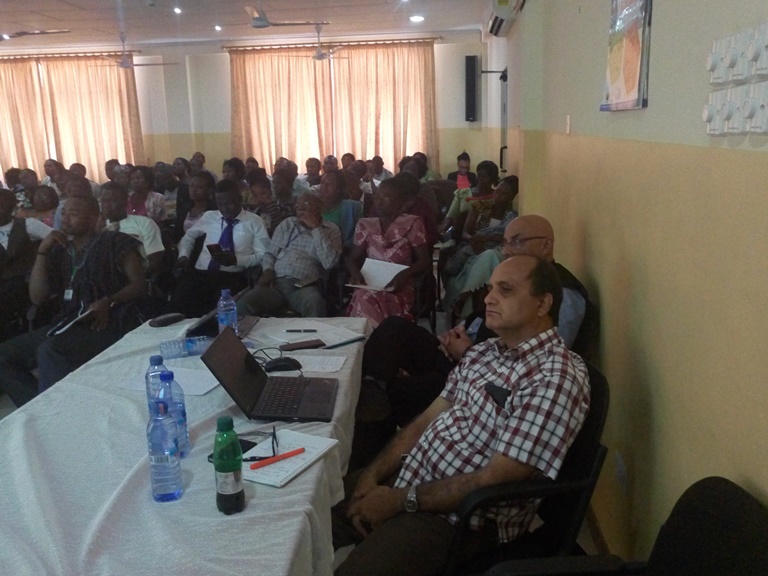 “we realized that most of the new born babies who die, die  within the first day of delivery up to the first week of life so there was the need to focus on the survival of the mother and baby between labor and immediately after birth”

Mrs. Asuru lauded UNICEF for their support in the provision of equipments, capacity building trainings and other logistics to improve maternal and neonatal care in the region.

UNICEF representative of the MBFHI, Dr. Priscilla Wobil said, the initiative which is being piloted in Ghana, Bangladeshi and Tanzania will end in September 2018.

She expressed satisfaction at the strides made and admonished health professionals to work hard  to extend to other districts and sustain the initiative.

….Of patriotism and poverty: the hypocrisy of Ghana [Article]