Former President John Dramani Mahama spent Thursday afternoon with members of the Minority  side in Parliament in Accra.

The President who handed over power peacefully to Nana Addo Dankwa Akufo-Addo last Saturday spent his time networking and deliberating with the MPs — both old and new ones. 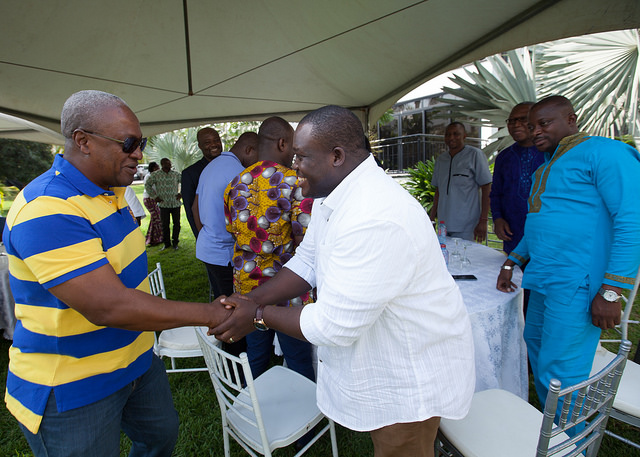 The General Secretary of the National Democratic Congress (NDC), Johnson Asiedu Nketia, NDC National Chairman, Kofi Portuphy as well as former Speaker of Parliament, Edward Doe Adjaho and former Chief of Staff were all at the place. 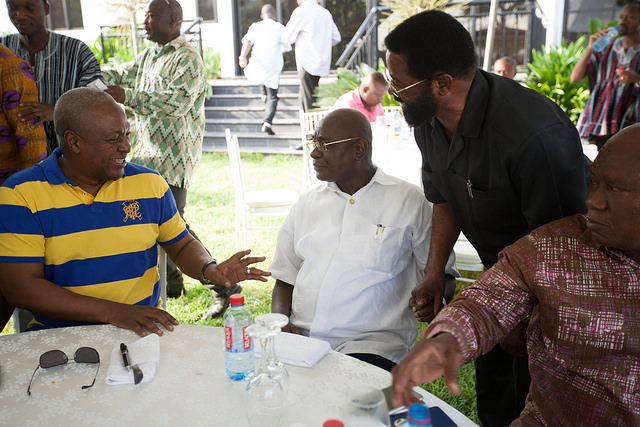 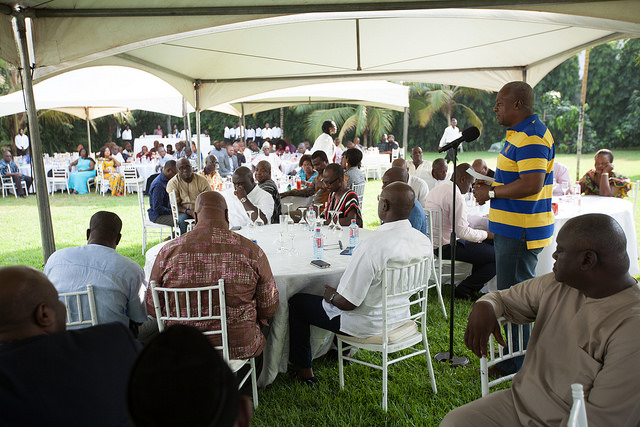 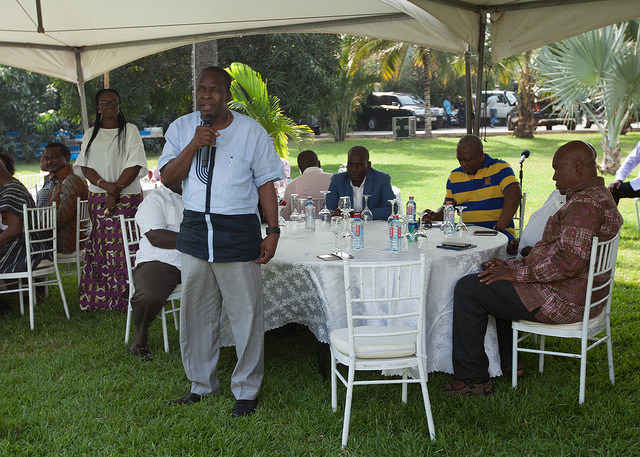 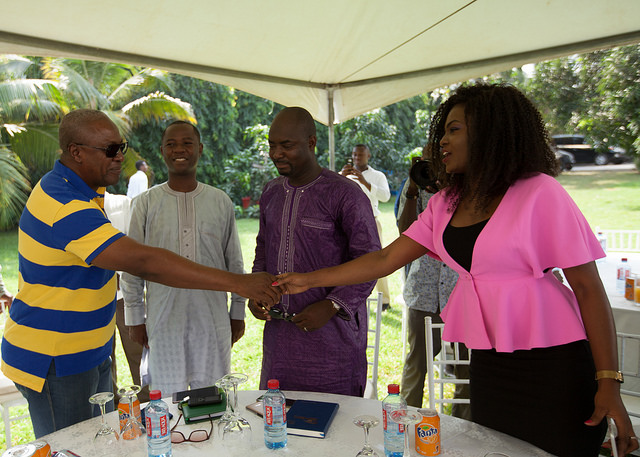 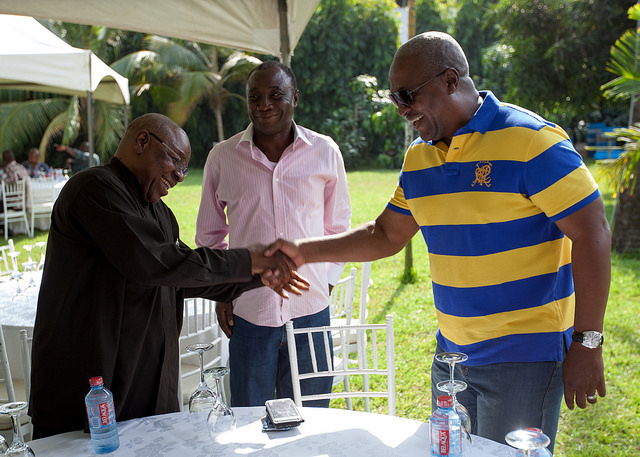 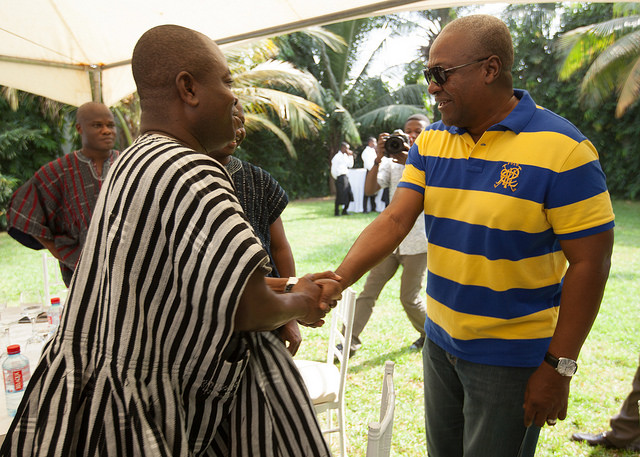 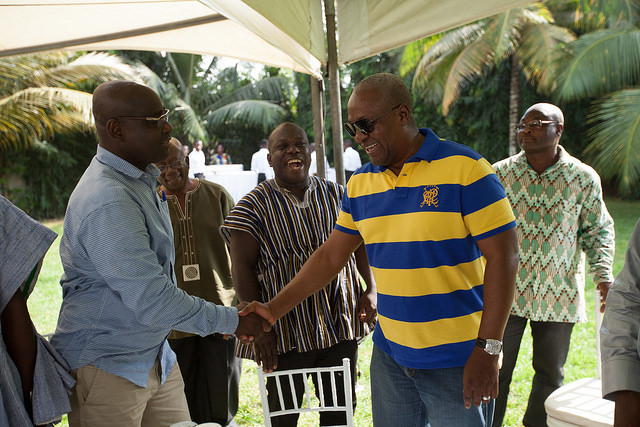 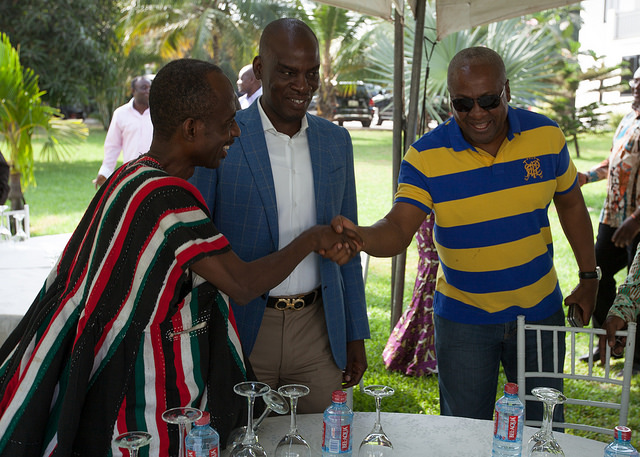 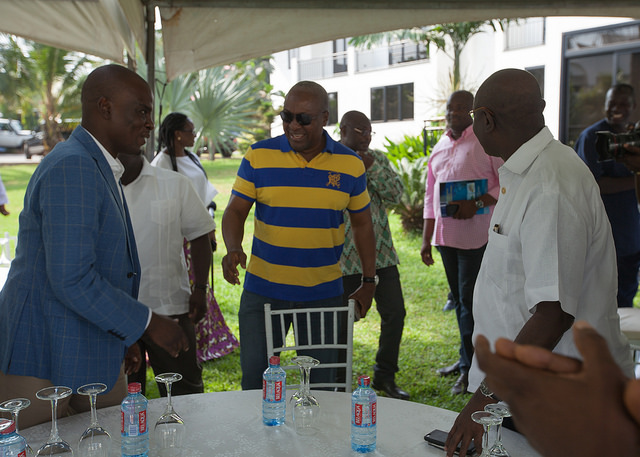 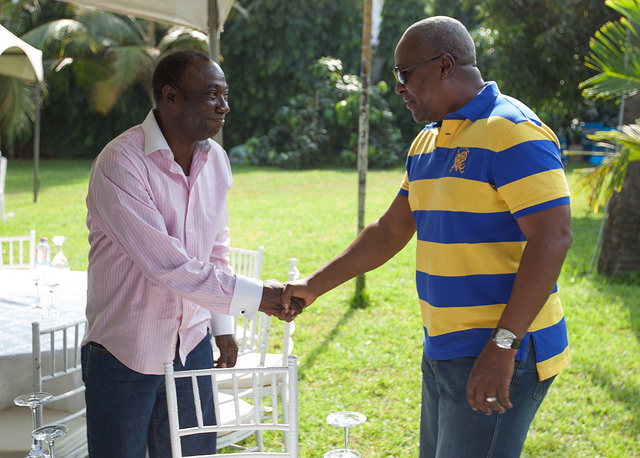 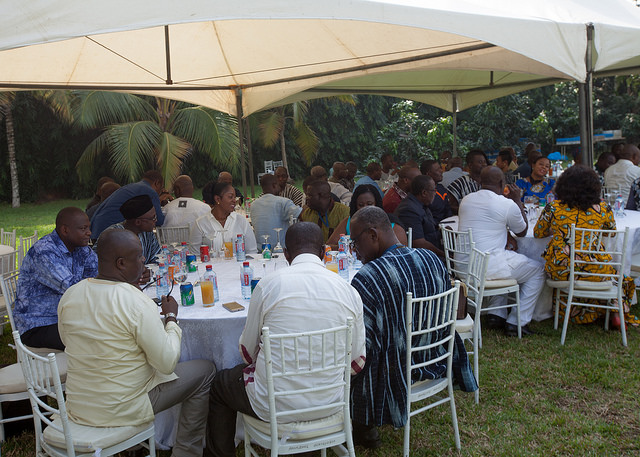 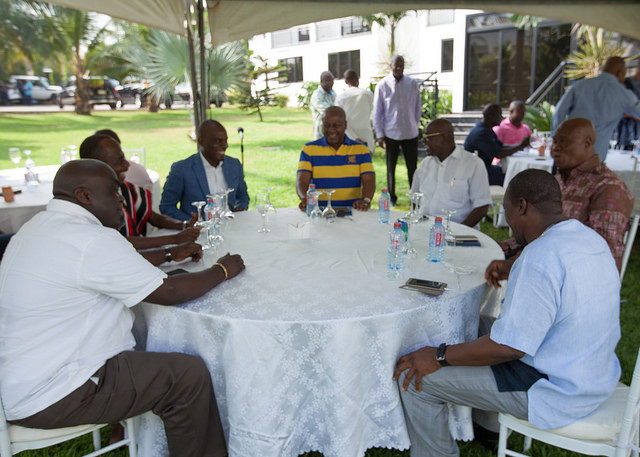 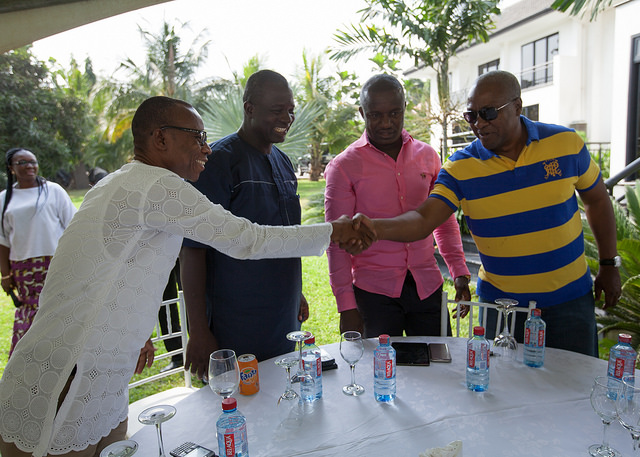 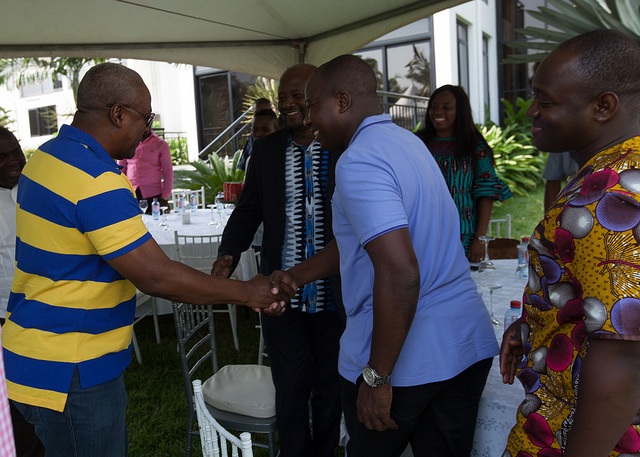 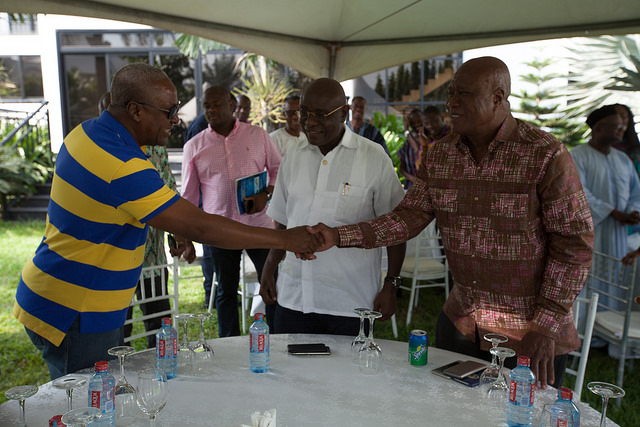 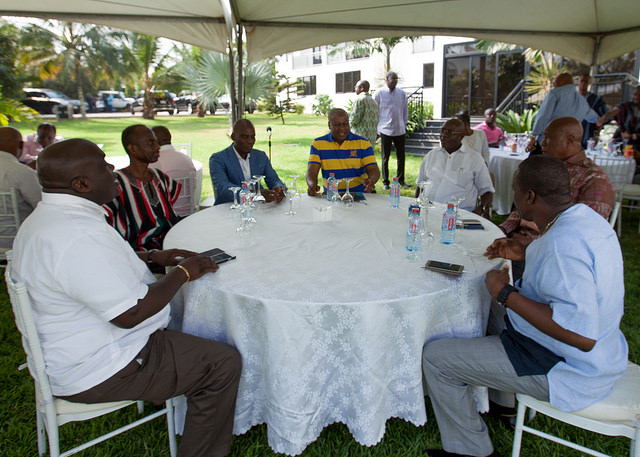 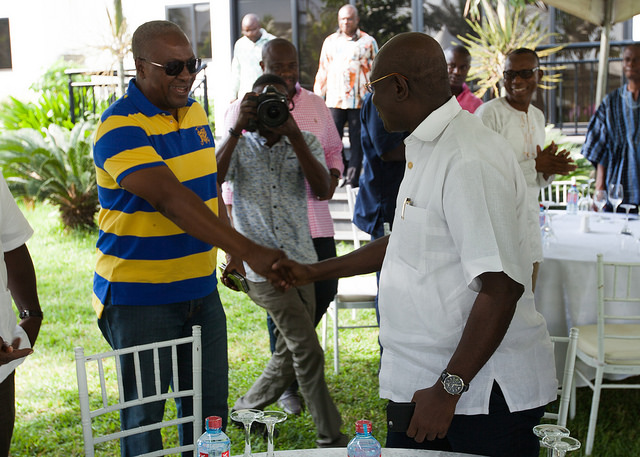 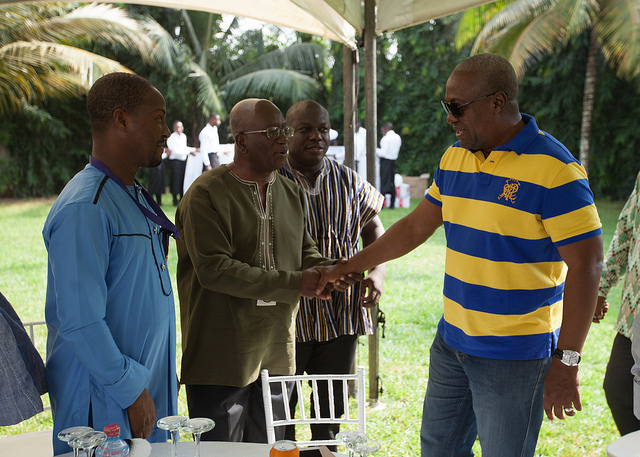 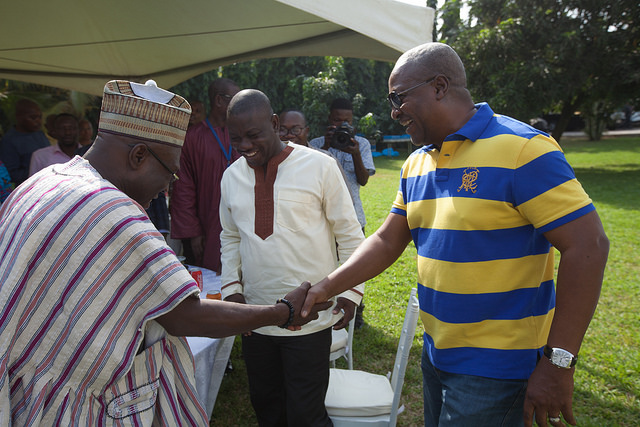 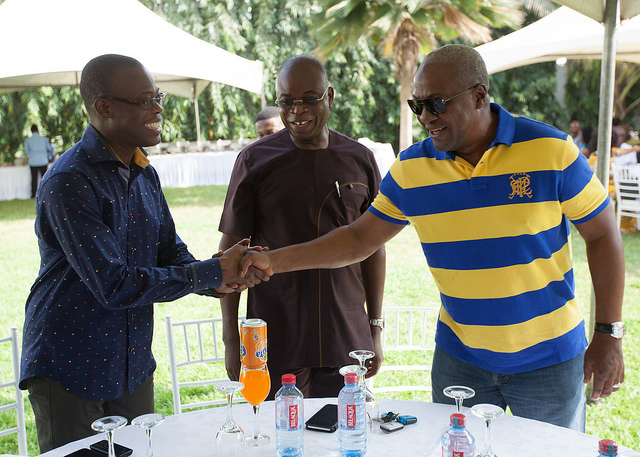 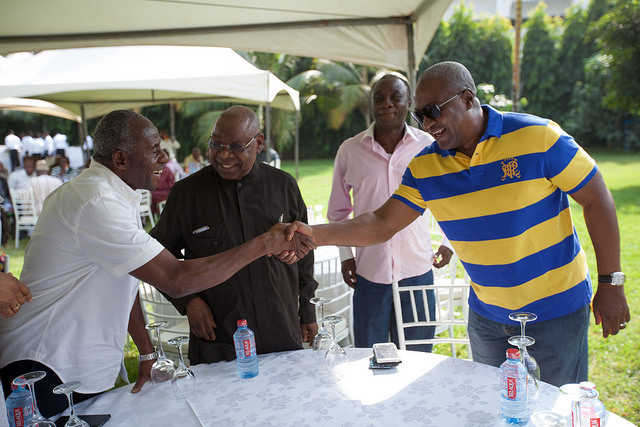 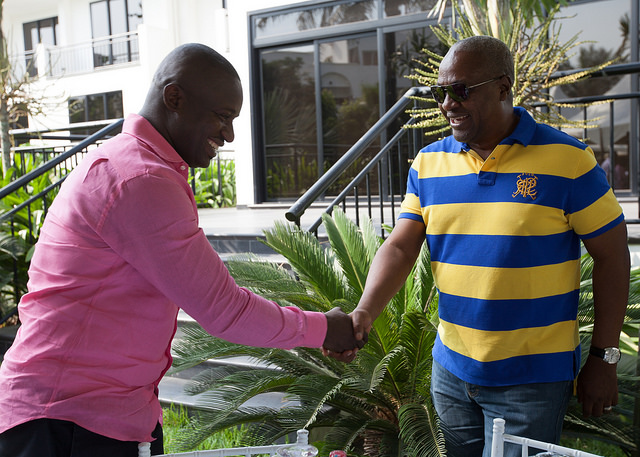 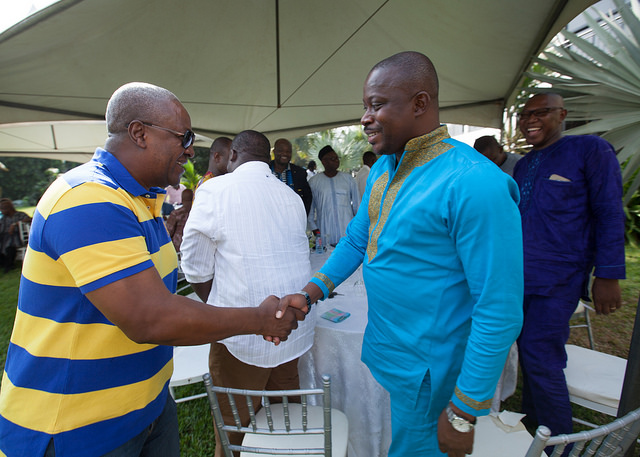