This follows the death of the Asantehemaa, Nana Afia Kobi Serwaa Ampem II, the late queen-mother, who died in November 2016, and was laid to rest in the late hours of Thursday at Breman in the Ashanti Region. She was 111. 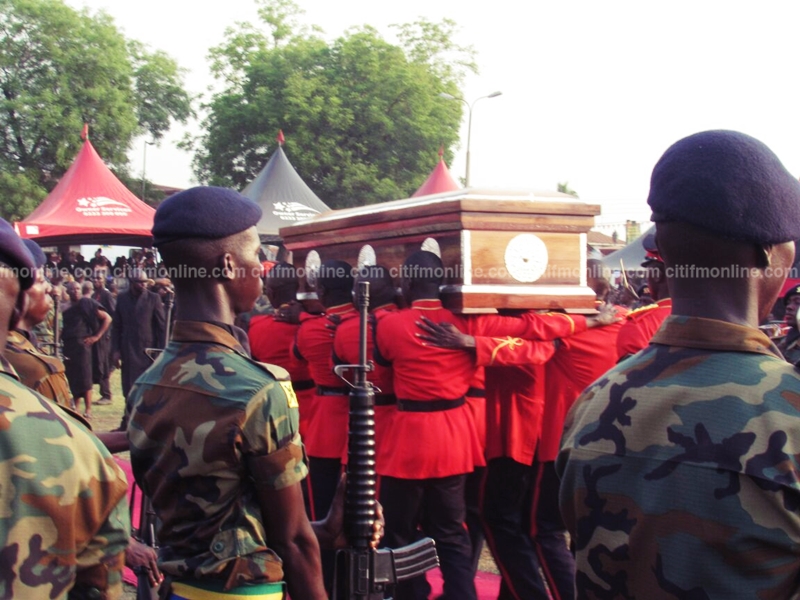 Osagyefo Bayie will act as the new Asantehemaa or queen-mother until the Asantehene, Otumfuo Osei Tutu II, nominates a successor for his mother.

The successor is expected to be announced in two weeks.

This successor, together with the Asantehene, will organize the final funeral rites of the late Nana Afia Kobi Serwaa Ampem in 12 months time.

Sebiticals: The Departure of the J