16 illegal hostels operating in the Eastern Region have been closed down by the Ghana Tourism Authority for operating without a licence.

The tourism authority regulates the activities of all accommodation establishment which includes hotels, hostels, guest houses and apartments.

The hostels are Universal , Elite, Vine, Solo, Central, Mr Doe, Hallelujah, Madiba, Frontline, Hostel 99, Stella, Pacesetters, Supreme, Lincoln, Sir Joe hostels, and hostel near rising bell pre-school all in koforidua have all violated Act 817 of the Ghana Tourism Act (2011) and have been closed down. 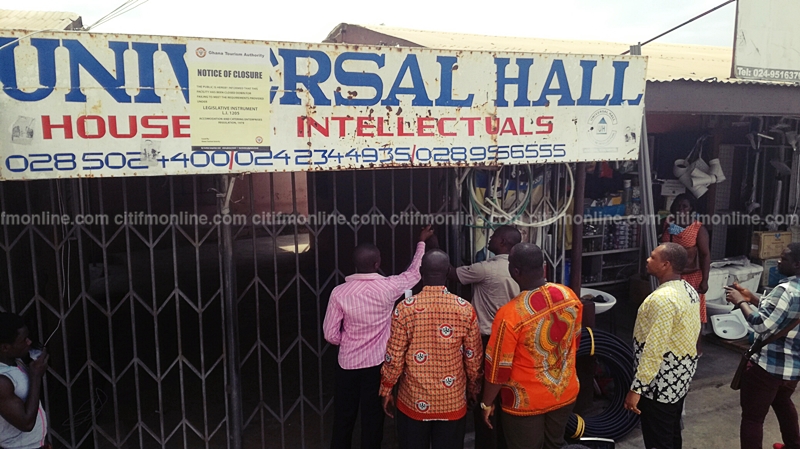 In an interview with Citi News, The Regional manager of Ghana Tourism Authority, Fredrick Adjei Rudolph, said the proliferation of hostels in the Eastern Region has been a major challenge to the authority: “Our major challenge as an authority is the issue of proliferation of hostels in Koforidua, we had a meeting with the association of private hostels and we took them through the registration process about two years ago, some have fulfilled the requirements of the authority and have been given the licence to operate however a large number of them too have not been able to go through the registration process they started the past two years and have been operating illegally.”

He added that the authority will clamp down on all illegally operating hostels and hotels in the region “it is not prudent for a section of people to do the right thing whilst others are allowed to do the wrong thing so the authority as a matter of urgency will leave no stone unturned in this regard, we will make sure we close all illegal operators for sanity to prevail.” 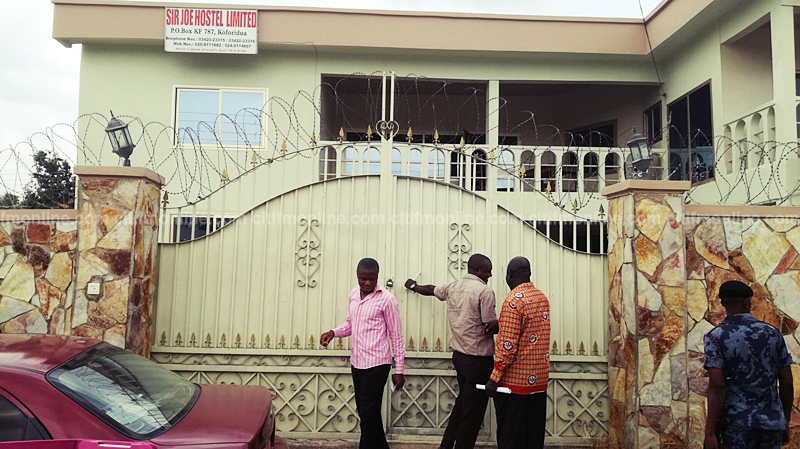 The manager added that enforcement and monitoring process will continue till all hostels comply with directives from Ghana Tourism Authority, he cautioned the hostel operators not to temper with the closure notices and padlocks which were used by the authority to lock up the facilities since it constitutes  criminal offence against the state and those found culpable will be prosecuted. The keys to padlocks of the 16 hostels have been deposited at the regional police headquarters. 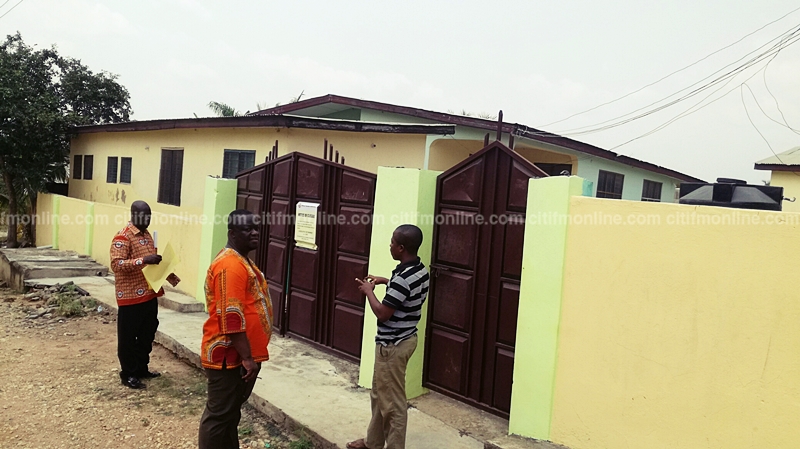 Some hostel owners who spoke to Citi News said they were surprised and shocked by the action taken by the Tourism authority because they were not given any prior notice or a reminder but will however comply with the directives given since they have no option.

Mr Fredrick Adjei – Rudolph then advised students to look out for Ghana Tourism Authority licence at hostels they want to rent or else they lodge there at their own risk.