The burial service for the late Queen-mother of the Ashanti Kingdom, Nana Afia Kobi Serwaa Ampem II, has been held in Kumasi, the Ashanti Regional capital. 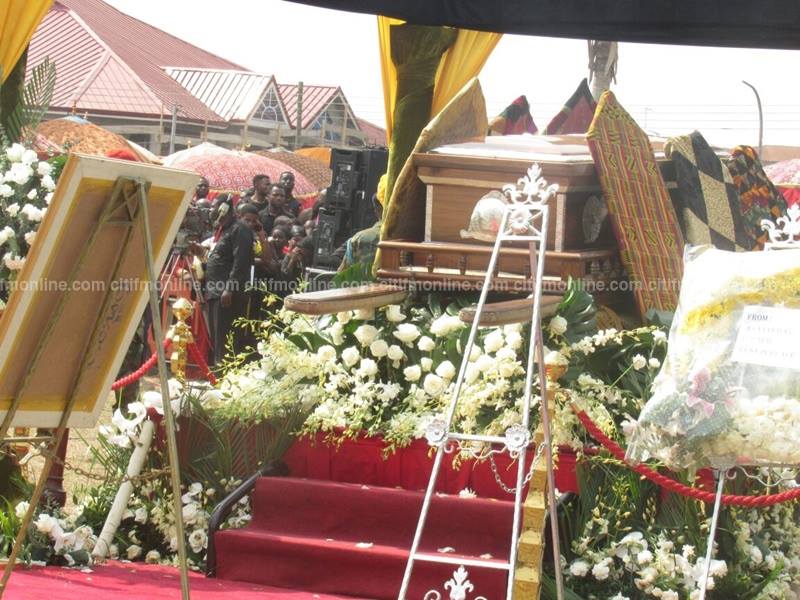 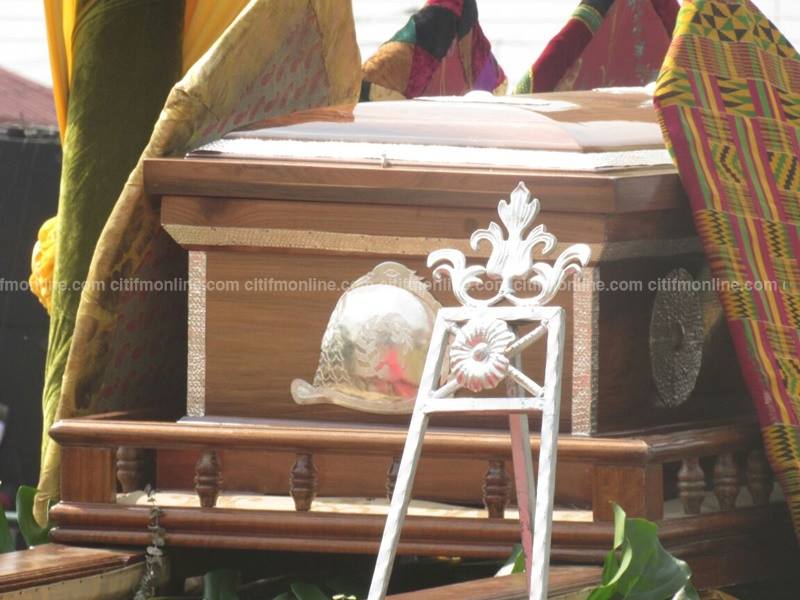 Various groups have paid tribute to the late queen-mother who died in November 2016, aged 111. 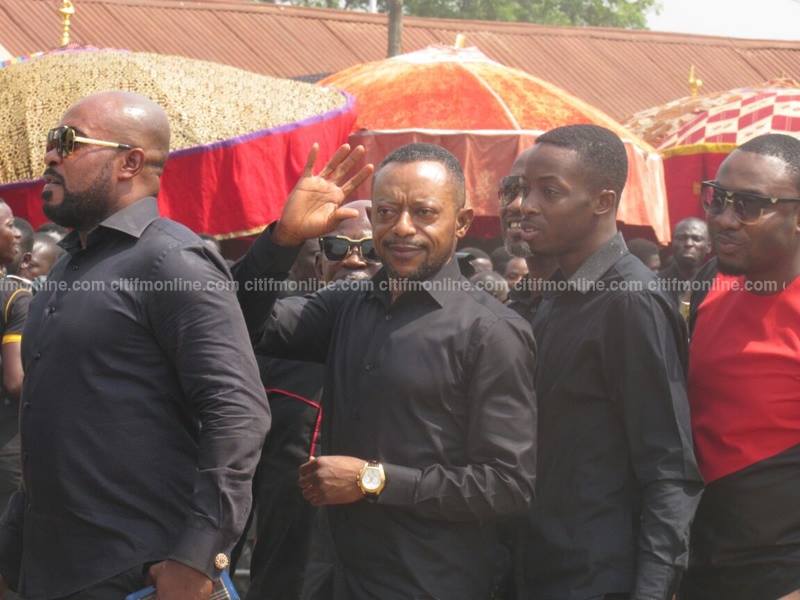 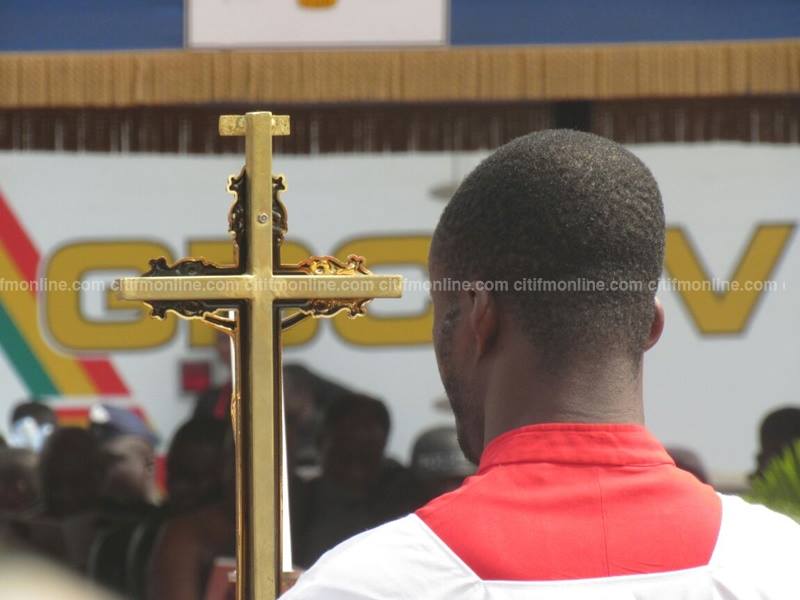 She has been lying in state over the last three days, and is expected to be buried later today [Thursday] at Breman. 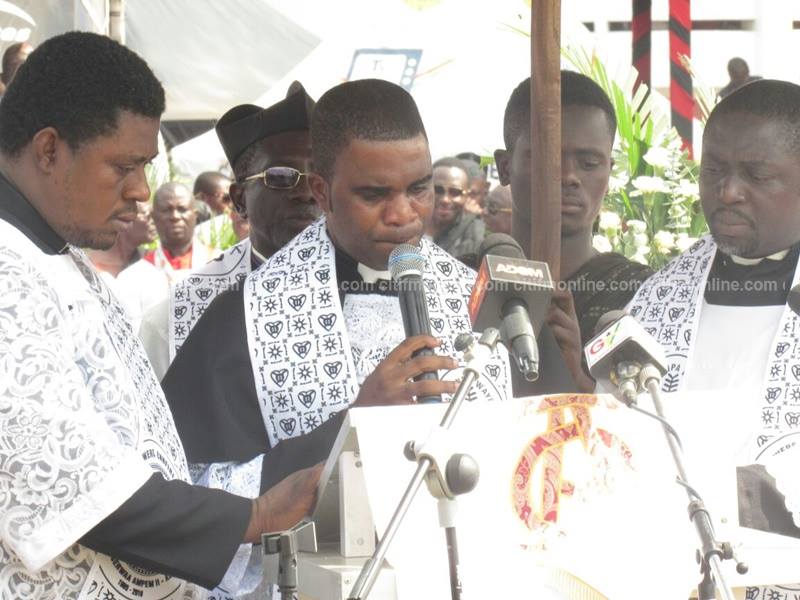 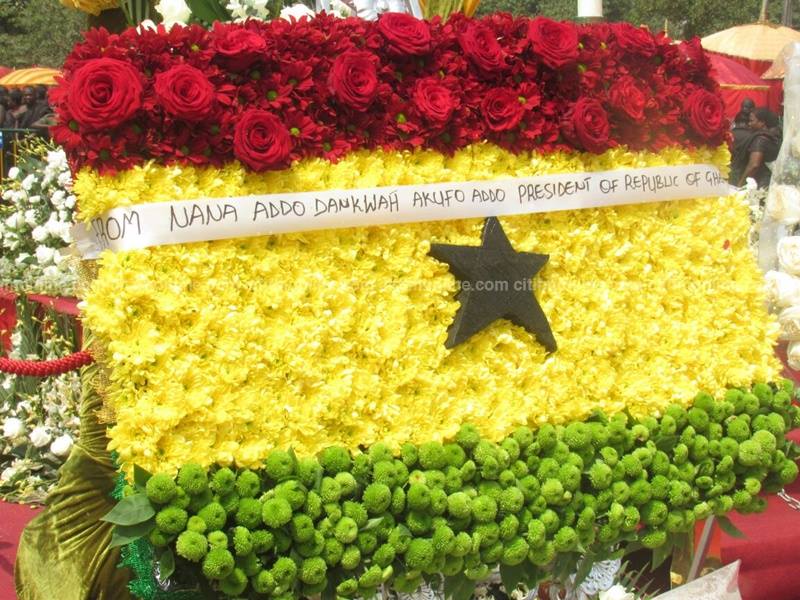 Since Monday, there has been a sea of black and red, as thousands of people from all walks of life have been visiting the Manhyia Palace, to mourn with the Asantehene, Otumfuo Osei Tutu II, her son, and also pay their last respects amidst the rich cultural display of Asante customs. 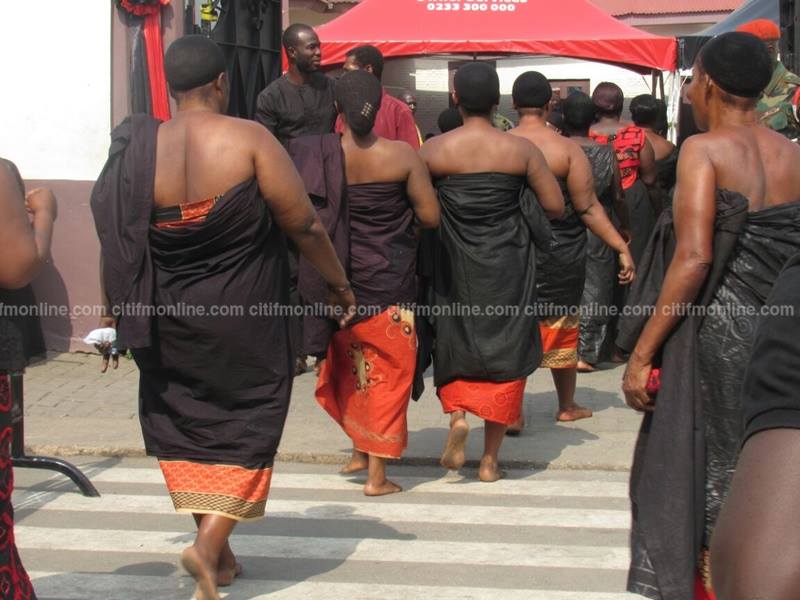 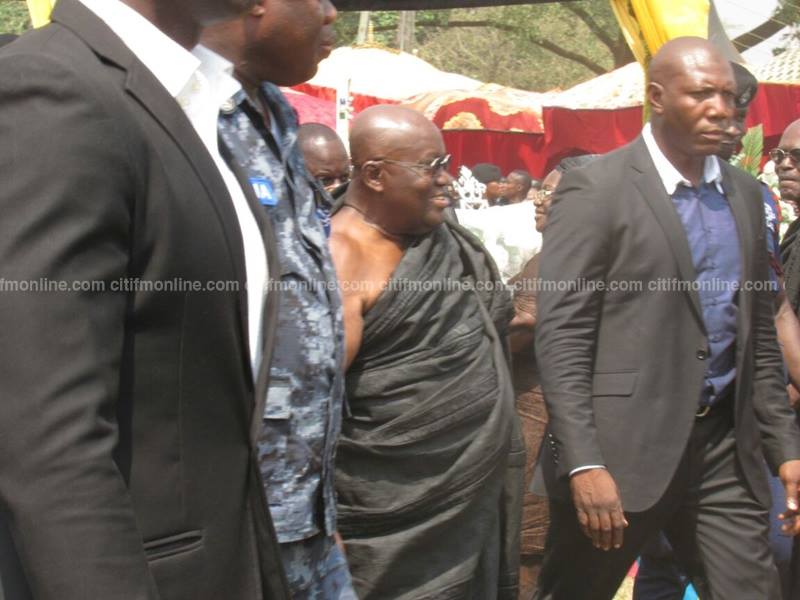 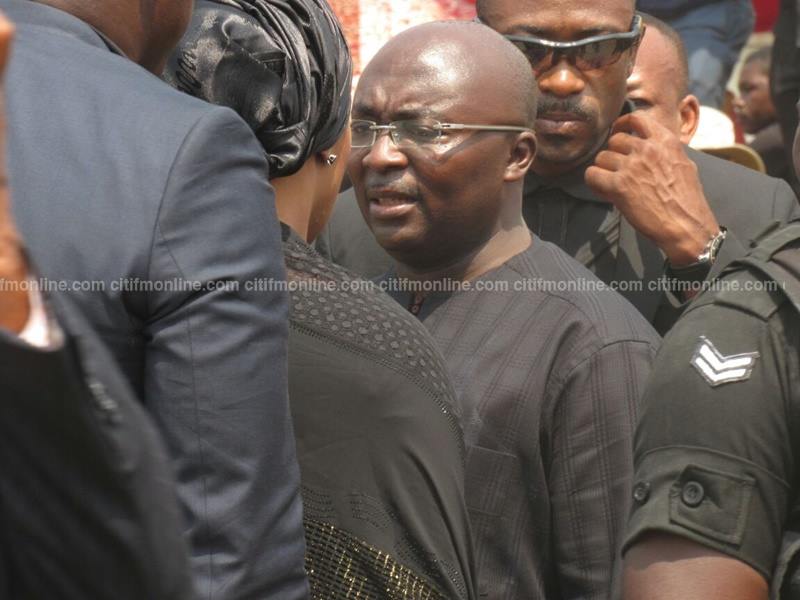 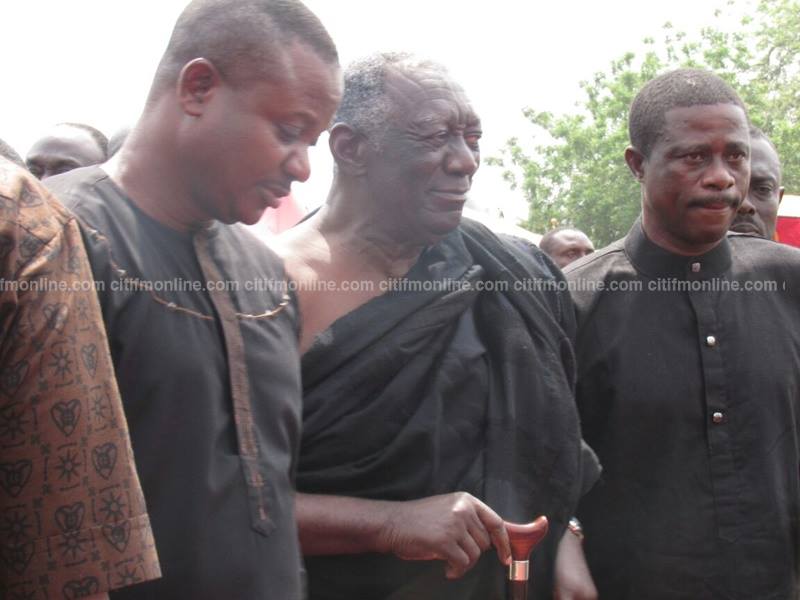 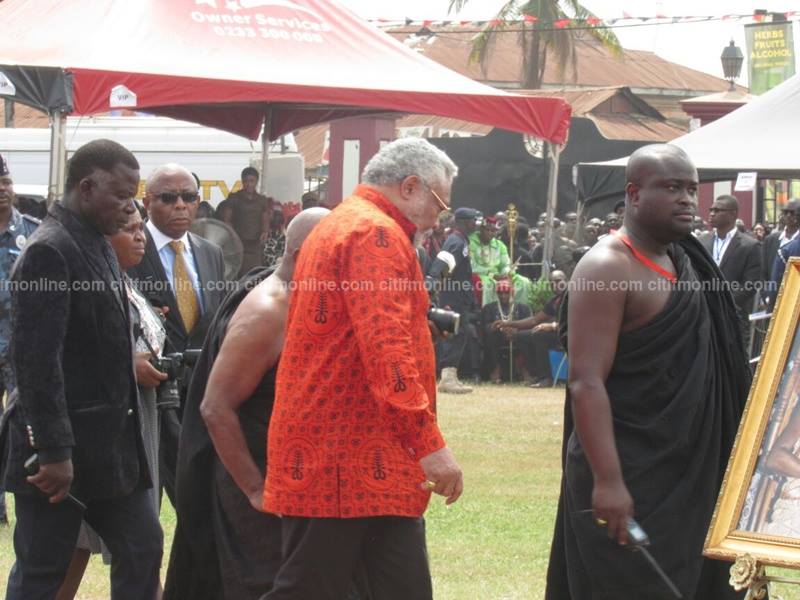