The Ministry of Education has given the Ghana Education Service (GES) permission to close all schools in Ashanti Regional capital, Kumasi, in line with the funeral rites of the late Asantehemaa, Nana Afia Kobi Serwaa Ampem II.

The closure of schools forms part of measures put in place by the Manhyia Palace to ensure funeral rites of the late Asantehmaa, Nana Afia Kobi Serwaa Ampem II are performed smoothly, according to a letter signed by an acting Deputy GES Director General, Felicia Boakye-Yiadom. 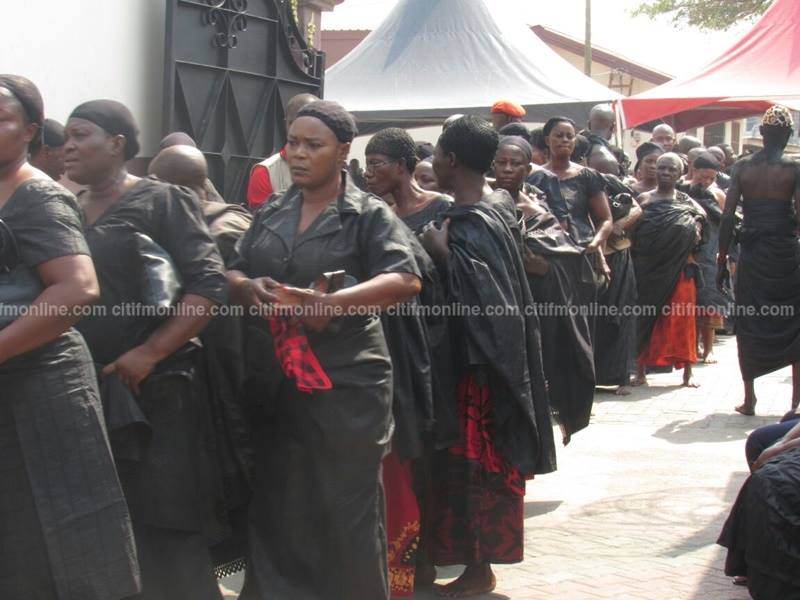 The late Asantehemaa has been laid in state at the Manhyia Palace, where mourners have been filing past her body until Thursday, when she will finally be buried.

The letter said: “I have the pleasure to inform you that the Ministry of Education in collaboration with the Chairman of the Transition Team has given formal permission for you to close down all schools in the Kumasi Metropolis on Thursday, 19th January, 2017 as one of the measures put in place by the Manhyia Palace to ensure a smooth funeral rite of the late Asantehmaa, Nana Afia Kobi Serwaa Ampem II.”