The second phase of the special voting exercise is expected to start at 7:00am today, [Sunday], December 4, in all designated Polling Stations across the country.

The first day of the special voting exercise on Thursday, December 1, recorded a turnout rate of 72.69 percent representing 92,231 of 126,875 registered persons, according to provisional figures from the Electoral Commission (EC).

Hundreds of early voters, mostly security personnel, in the various regions, queued at polling stations across the country on Thursday, but could not cast their ballots during the exercise. 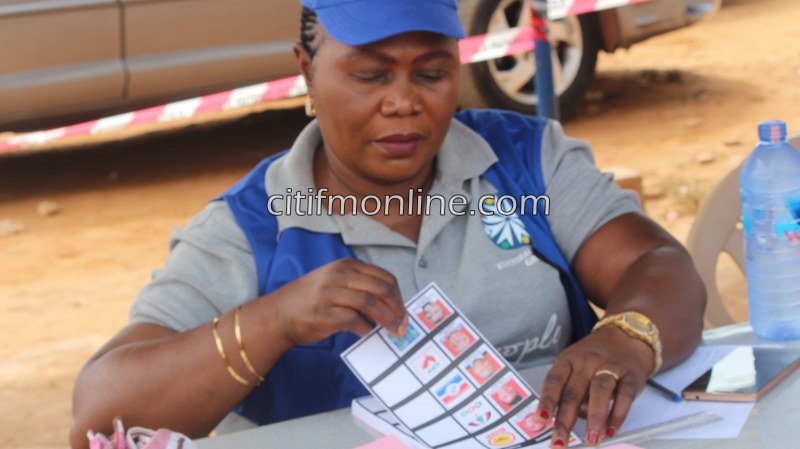 Some persons were notified they were supposed to vote outside their original constituencies and were thus turned away by the Returning Officers.

Following this, the EC, at an emergency Inter-Party Advisory Committee (IPAC) meeting on that evening, decided to extend the special voting exercise to today, December 4, to allow persons who couldn’t vote to do so.

The Commission has also reminded that persons whose names are on the special voters’ list will not be allowed to vote on Wednesday, December 7, and must take the opportunity to do so now. 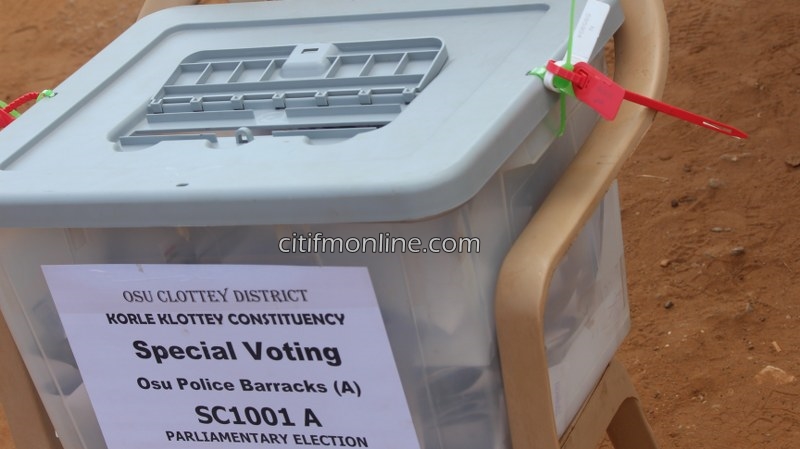 This extension will be for persons whose names were included in the earlier special voters’ list or the updated one provided to political parties.

Persons who transferred their votes and whose names appeared on the special voters’ list, but could not vote on December 1, 2016, were also factored into the extension.

Persons who did not transfer their votes, but whose names appeared on the special voters’ list in the constituency where they are registered to vote, comprise the final category of persons expected to benefit from the extension of the special voting.