After spending several months in the custody of the Bureau of National Investigations (BNI), the gunman who said he had wanted to assassinate President John Mahama, was on Friday, December 30, released from BNI custody.

Charles Antwi’s lawyer, Francis Xavier Sosu, confirmed his release to Citi News, and said he and his team were “so much grateful to God for the final release of Charles Antwi from BNI custody.”

[contextly_sidebar id=”kHqECvExIMplU2mgKtENSV5kA0pRTgQH”]Mr. Sosu revealed that his team “petitioned the Attorney General this week for his release and upon their advice, finally, he [Charles Antwi] was released from custody.”

In July 2015, Charles Antwi was arrested with a loaded gun at the Ringway Assemblies of God church, where President Mahama worships with his family.

He later confessed in open court that he had planned on assassinating the President, and that, that day was his third attempt. He was hurriedly sentenced to 10 years in prison when he appeared before a circuit court.

Several lawyers questioned the rather hasty trial and said the verdict was unfair.

Charles Antwi pleaded guilty to the charges held against him, and told the court presided over by Justice Francis Obiri that becoming President was his birthright hence his resolve “to kill president Mahama.”

It was later confirmed that the suspect was mentally handicapped after his lawyers insisted that he goes through a medical check-up.

As a result of that action, on August 31, 2015, a Human Rights court in Accra subsequently ordered the release of Charles Antwi.

According to the presiding judge, J.A Okwabi, his ruling was based on documents presented to him which showed that the circuit Court Judge, Francis Obiri, erred in the first ruling which sentenced Mr Antwi to 10 years imprisonment.

Some of those who argued against earlier ruling also said it was clear Mr. Antwi was mentally ill and needed treatment, and that the judge should have considered that in his ruling. 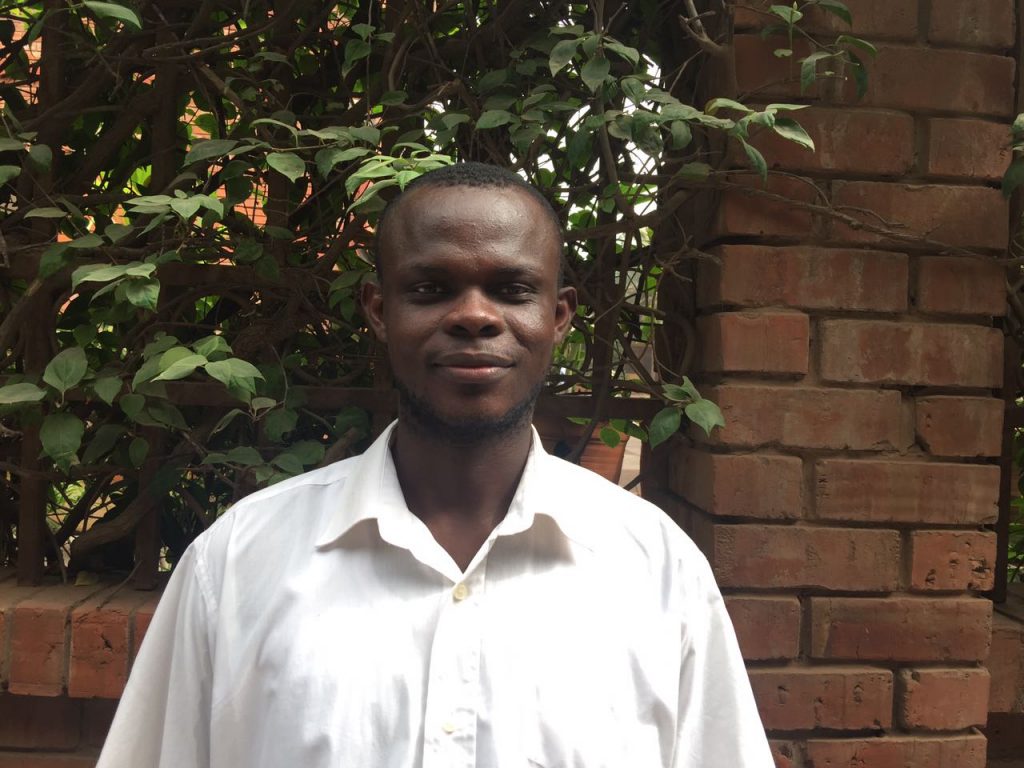 In line with this, the court also ordered that Charles Antwi be sent to the Accra Psychiatric Hospital for evaluation and treatment.

The Attorney General’s office also said Antwi’s fast-track conviction was a surprise to them, because on the day of his conviction, they had sent him to court to be only remanded in lawful custody for further investigations.

Despite his sentence being quashed, Charles Antwi was re-arrested by the BNI and held in custody till his release today [Friday] December 30.