The Executive Secretary of the Chamber of Petroleum Consumers, Duncan Amoah has said it will drag to court the operator or any of the regulators found culpable of shirking its responsibility in Thursday’s gas explosion at the Trade Fair Centre.

According to him, if there was an effective monitoring system, the accident that claimed over nine lives could have been avoided.

Mr Amoah argued that the safety of citizens will be compromised if the state institutions tasked with ensuring routine checks neglect their responsibilities. 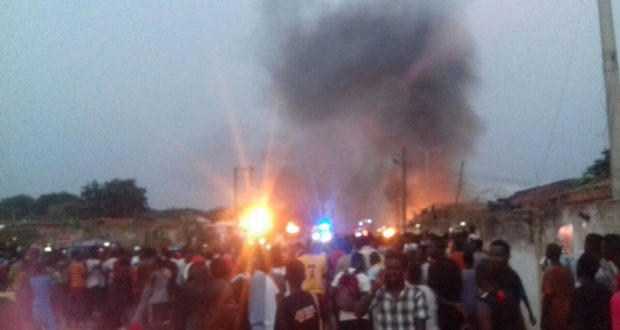 “It is sad, cruel and avoidable. We saw the June 3 disaster and we all said never again would we allow any such catastrophe to befall Ghanaians. Unfortunately, however we seem not to be doing much in that regard althought the state has entrusted those powers and responsibilities to the NPA to ensure that fuel stations have some safety standards minimum that they operate below which they should be closed down.”

“We think if the NPA continues to shirk its responsibilities then the public safety will continue to compromise. We are demanding from the fire service and police service that whatever report indicating what caused this catastrophe leading to loss of life we will need that report immediately and we will haul before court any person found to be negligent of a statutory or personal duty for not having done so. We are will do have some of these things done so that at least it will serve as deterrent to others.” 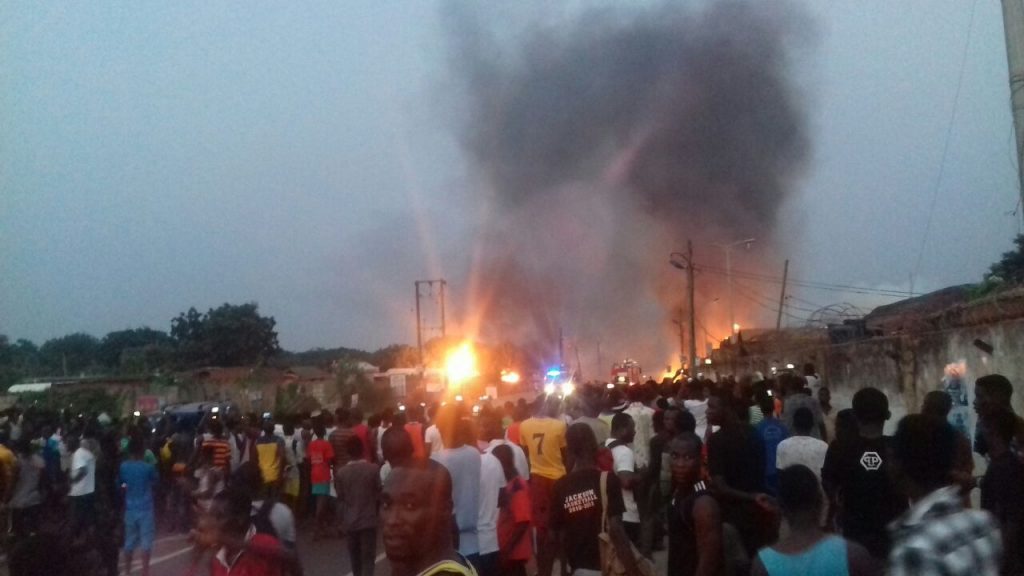 More than 40 victims of the explosion are currently on admission at various hospitals in Accra including the 37 Military hospital, Police hospital, La general hospital and the Korle-Bu teaching hospital.ed by the incident.

The explosion occurred at about 4pm on Thursday, December 22, between the Labadi Cemetery and the Trade Fair Centre.

It took fire officers more than four hours to control the inferno which had spread to nearby shops and parts of the Trade Fair Centre.

Febregas has saved his Chelsea career