The transitional team to facilitate the change of government in the country was officially inaugurated at a short ceremony held at the Accra International Conference Centre (AICC) on Sunday. 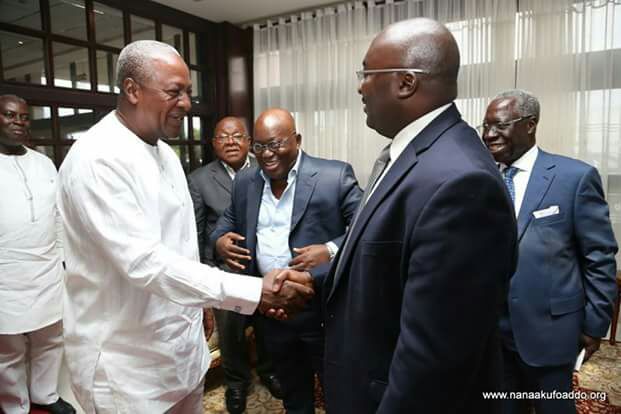 The ceremony was held days after the Electoral Commission’s declaration of the New Patriotic Party’s Nana Akufo-Addo as president-elect after a keenly contested general election on Wednesday, December 7. 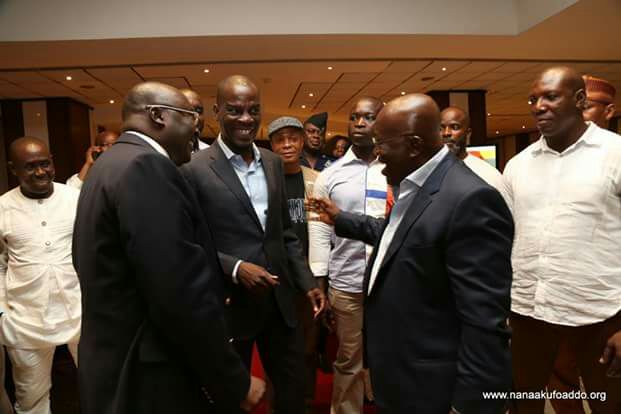 President Mahama on Saturday announced the 16-member team comprising seven members of the National Democratic Congress government and nine from the NPP. 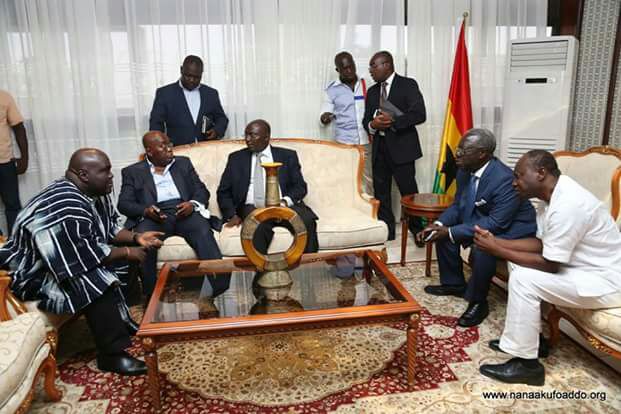 A statement signed by the Minister of Communications, Dr Edward Omane Boamah said the team would also include the Head of the Civil Service, Head of the Local Government Service, Secretary to the Cabinet and the National Security Coordinator in accordance with the provisions of the Presidential Transition Act 2012 (Act 845).

Call your supporters to order – Mahama to NPP