The Director of Mining Department of the Environmental Protection Agency (EPA), Michael Sandow Ali, has stated that his outfit will continue to play its supervisory and regulatory role to ensure mining companies undertake their activities responsibly.

He made this known at a public forum organized by the Environmental Protection Agency (EPA) on the proposed Ahafo Mining and Processing Expansion Project by Newmont Ghana Gold Limited (NGGL), for the Subika Project at Kenyasi in the Asutifi North District of the Brong-Ahafo Region on Tuesday.

According to him, the Subika underground project was registered with the EPA since 2010, and has undergone several stakeholder engagements and discussions culminating in the organisation of the public hearing as a follow-up to previous engagements to share experiences on the final draft environmental impact assessment (EIA) report that has been submitted for review. 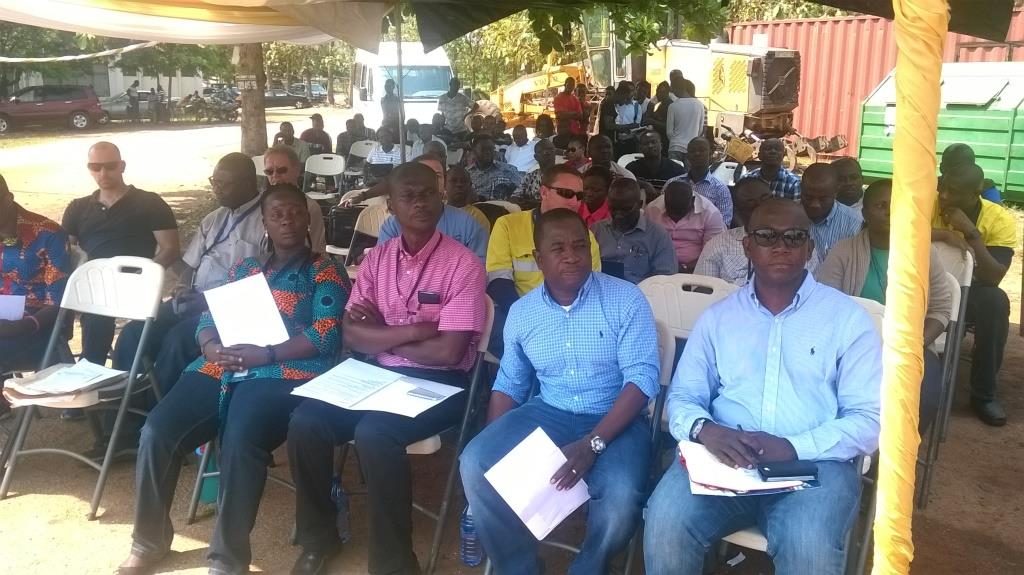 He said as part of the review of the draft EIA, it was mandatory to organize a public forum to enable the EPA to present the new EIA draft report to stakeholders including the public to solicit views and concerns from the public.

Mr. Sandow Ali therefore appealed to stakeholders and beneficiary community members to cooperate and support the process by sharing their experiences and concerns to help fine-tune the EIA.

Mr. Joshua Mortoti, Acting General Manager, Newmont Ghana Ahafo Mine, said the Subika Underground Project marked a significant chapter in the growth story of the company as they seek to develop the company’s first underground mine in Ghana and called for more stakeholder support and engagement. 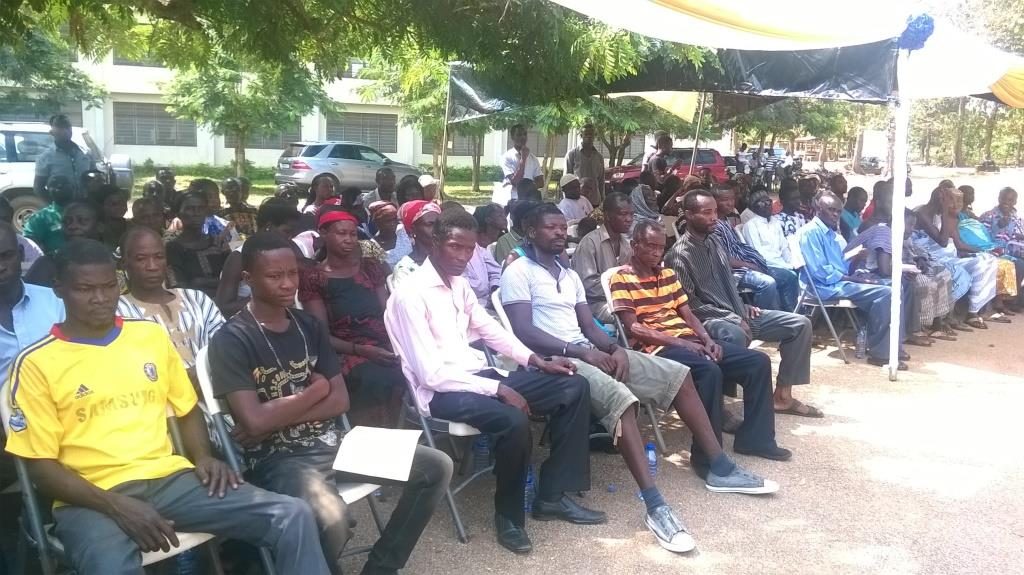 He disclosed the mine had undergone remarkable growth in its quest to transform mineral resources into shared value for all stakeholders since it poured its first Gold in the Ahafo mine 10 years ago and pledged their determination to do more.

He emphasized that the company and stakeholders stand to benefit more from the investment and thus have stepped up community consultations since July 2011, on the scope of work, mitigation of project impacts and benefits associated with the project, and therefore commended the assembly, Chiefs and community members for their constructive feedback and suggestions.

“The prospect of developing the Subika underground project should therefore be seen as positive news for Ahafo. The project when it comes on stream, its estimated to produce about four million ounces of gold and extend Ahafo mine lifespan to 2033, increase our contribution to the Newmont Ahafo Development Foundation (NADeF) by 17 to 25 million dollars, increase royalties to government and provide about 600 job permanent opportunities at its peak of production” he emphasized. 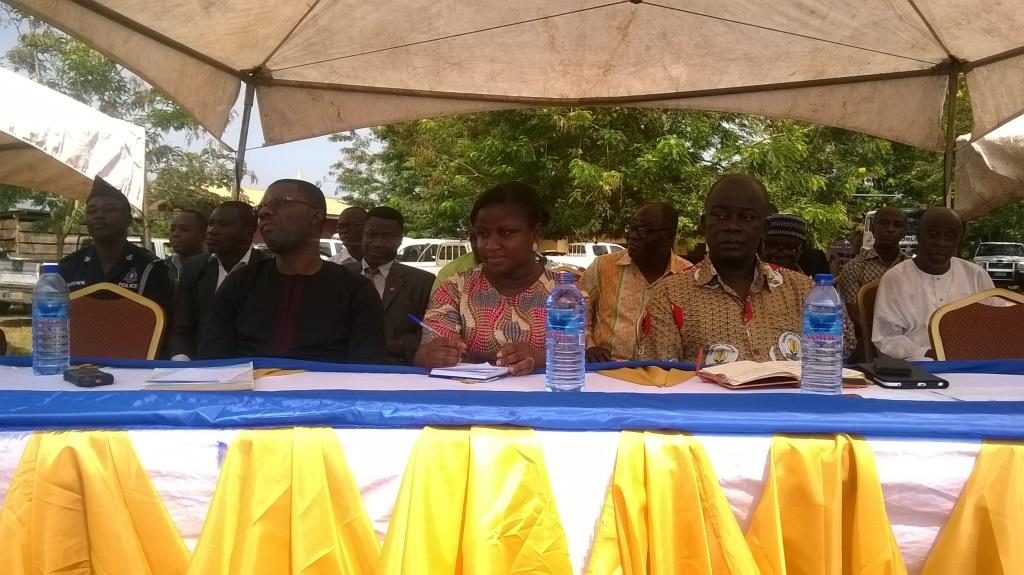 Mr. Mortoti said a secured a permit from EPA after today’s hearing will pave way for construction to begin in 2017, with commercial production estimated to commence in the third quarter of 2018 subject to full financial approval by Newmont Board of Directors.

He however complained of volatile gold prices, high cost of inputs and declining ore grades as major challenges facing the mining sector. This, he says, had slowed investments in capital projects considerably with companies investing in other non-mining projects.

The programme was chaired by Madam Sylvia Ankamah, Senior Lecturer of the University of Energy and Natural Resources in Sunyani, who lauded the potential social and economic benefits of the proposed expansion project and called on stakeholders to make good use of the project to benefit all.

Pogba, Ibrahimovic on target for Man Utd at Crystal Palace