The Youth Employment Agency (YEA) has so far recruited 10,629 youth in the Northern Region under nine modules. 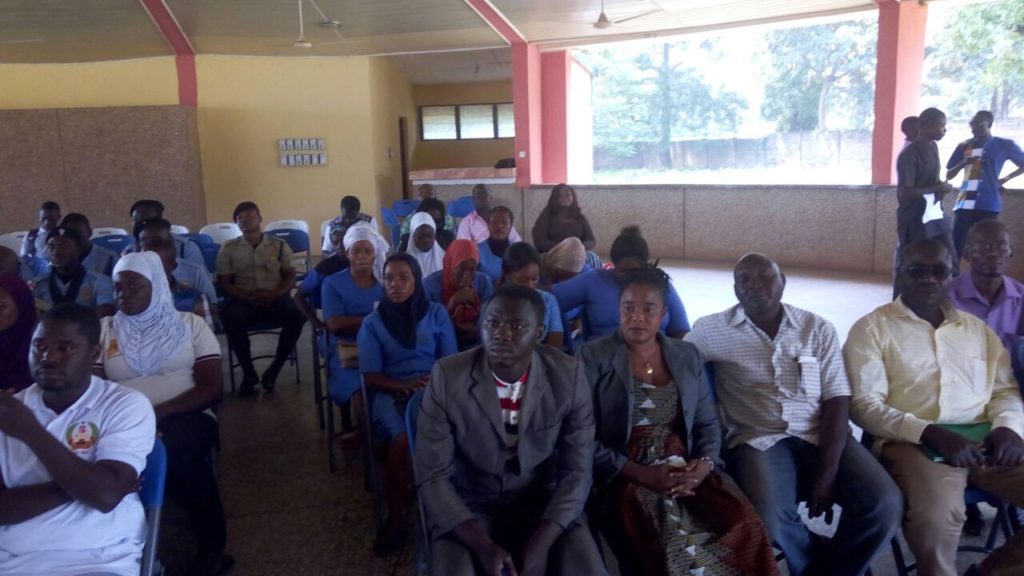 Northern Regional Coordinator of the Youth Employment Agency, Tanko Rashid Alias computer brought this to the fore at a media interaction in Tamale.

He said the recruitment was done without partisan considerations and allayed fears that the re-branded youth employment agency was meant for only NDC loyalists.

Tanko Rashid alias computer explained that the recruits are to serve two years as performance contract subject to renewal.

He said the recruits were paid in line with the nation’s minimum wage and that they are being paid through the ezswitch system.

He commended the Community Police Recruits for augmenting the role of the police in ensuring road discipline in the Tamale Metropolis.

He gave the assurance that the YEA would continue to facilitate and create sustainable employment opportunities for the youth nationwide.

he objective of the Agency is to develop, coordinate, supervise and facilitate the creation of jobs for the youth aged 15 to 35 years both male and female, literate and illiterate, abled and disabled in the country.

The Agency is now a fully fledged public institution strictly adhered to the Public Procurement Act (Act 663 and 914) operating a cashless system.