The Vice president, Kwesi Armissah Arthur, on Wednesday took his campaign to Bunkprugu as part of his tour of the Northern Region.

The tour gave him the opportunity to propagate the achievements and aspirations of the current National Democratic Congress (NDC) government. 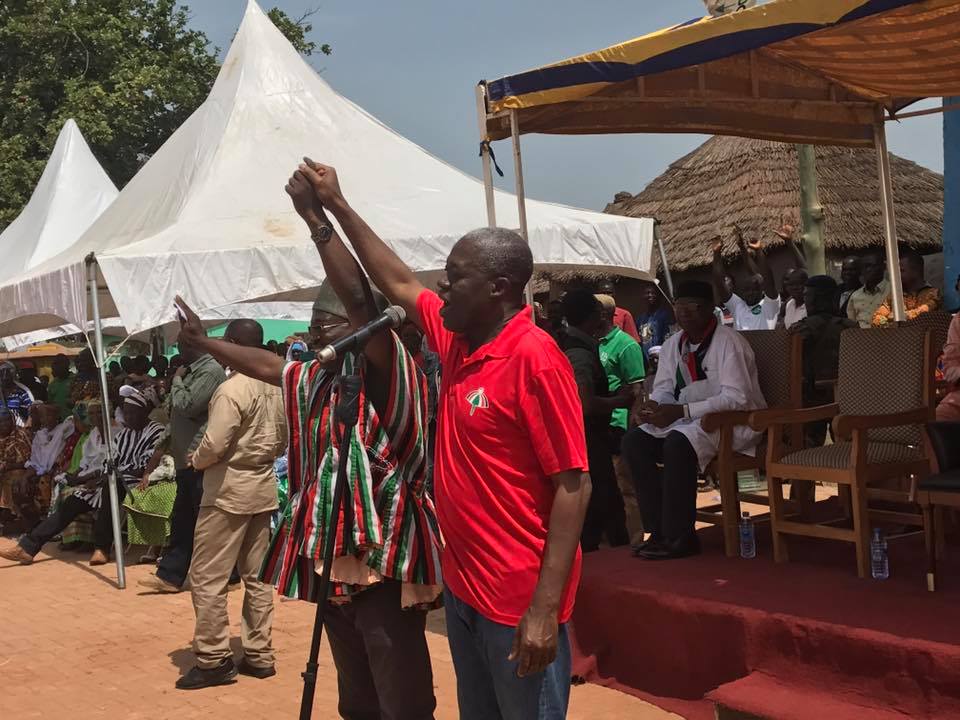 He cautioned them against political violence, saying Ghana has gone a long way in building her image as a peaceful country. 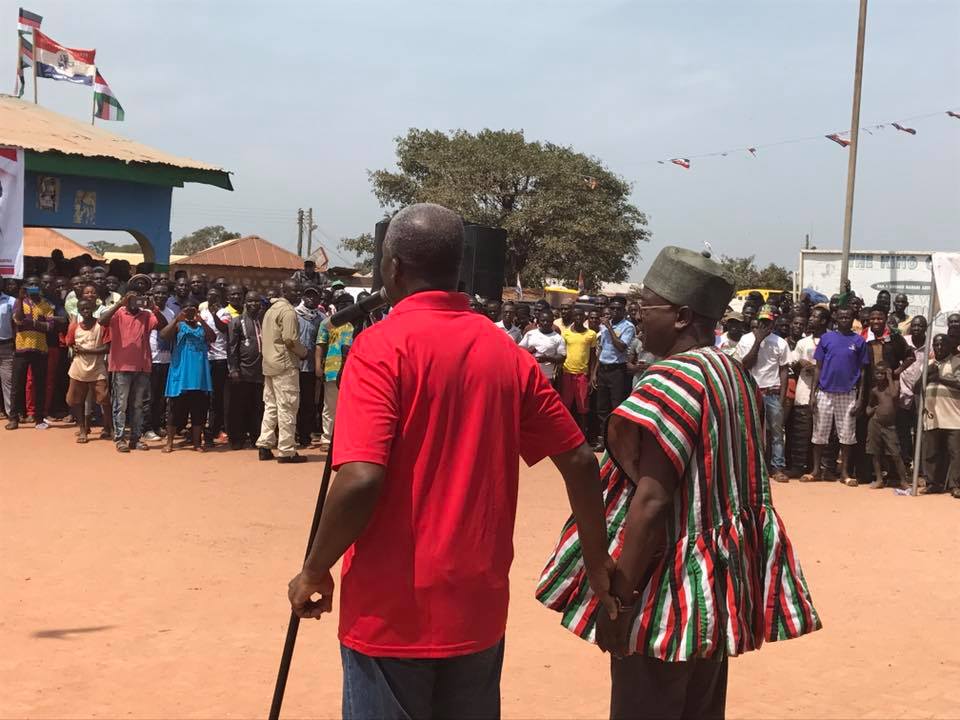 “Elections are for development and for our future; elections are for our children’s children. If we fight, there will be no money for roads, schools and hospitals; we will end up giving all the money, so we don’t want any fight” he added.