The Chief of Tamale,  Naa Dakpema Dawuni Alhassan, has openly declared his support for the Convention People’s Party (CPP).

Naa Dakpema Dawuni Alhassan endorsed  Ivor Greenstreet  when he paid a courtesy call on him at his palace as part of his campaign tour of the Northern Region.

He described the party’s presidential candidate, Ivor Kobina Greenstreet as a time tested and serious politician who deserved to win the December 7polls because of his track record. 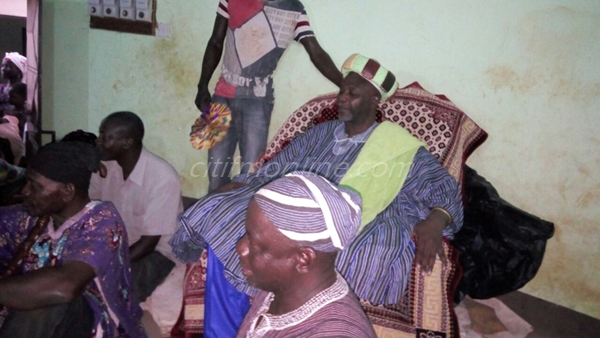 The Tamale Chief said his affiliation to the CPP dates back to the 60s, when his fathers together with Dr.  Osagyefo Kwame formed the party.

He thus pleaded with the electorate to give Ivor Kobina Greenstreet and the CPP the mandate to build on the solid foundation laid by Nkrumah’s administration.

He encouraged Ivor Kobina Greenstreet to continue campaigning on peace and development to attract floating voters. 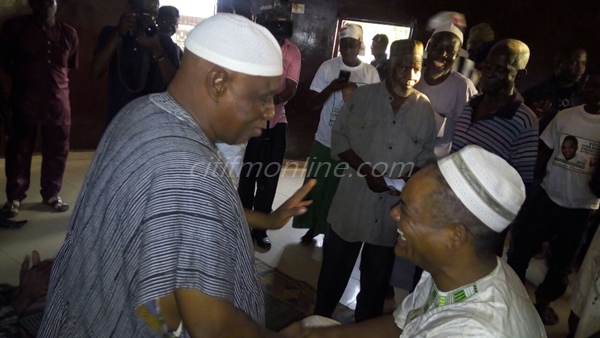 Ivor Kobina Greenstreet thanked the Tamale chief for his blessing and assured him of victory.

He promised to fulfill all his campaign promises to make Ghanaians have a better sense of good governance. He said the next CPP administration under his watch would not disappoint Ghanaians.

He introduced the Tamale Central and Sagnarigu constituencies Parliamentary candidates to the Tamale chief. Ivor Kobina Greenstreet by extension paid a courtesy call on the chief of Sagnarigu.

Already, the Chief of Nyankpala in the Tolon District of the Northern Region,  Abdulai Yakubu Andani, has also endorsed, Ivor Kobina Greenstreet.

The Chief described the CPP as a peace loving party with a visionary leader, Ivor Kobina Greenstreet, who’s capable of fixing the nation’s myriad of developmental challenges.