The Supreme Court on Monday ordered the Electoral Commission to extend the nomination period for some 12 presidential hopefuls to November 8, 2016.

The 12 , including the Progressive People’s Party’s (PPP) Dr. Papa Kwesi Nduom, who secured a High Court ruling in his favour, were disqualified by the Electoral Commission for commiting various errors on their nomination forms.

In explaining the judgment of the seven-member panel of Justices of the Supreme Court, the presiding Justice, Sophia Adinyira, said their decision was to enable the EC give hearing to all parties involved in the legal tussle over the qualification, due to the limited time left for the election to be held.

The court gave the judgment in a case brought before it by the Electoral Commission, which said it disagreed with the ruling of the High Court in favour of Dr. Nduom, and wanted the Supreme Court to quash it, and also make a determination that will affect all other suits relating to the disqualification. 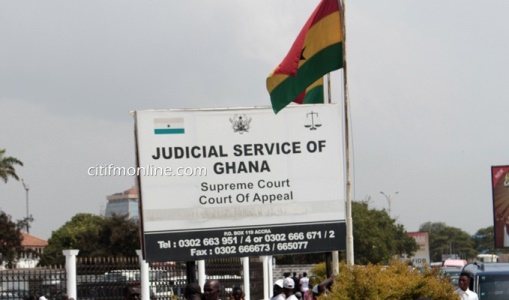 Below is the Supreme Court’s judgment:

Upon reading the affidavits and statement of cases by the applicant and interested party respectively;

It is hereby ordered that: –

Wherefore we accordingly stay all such proceedings in the High Courts.